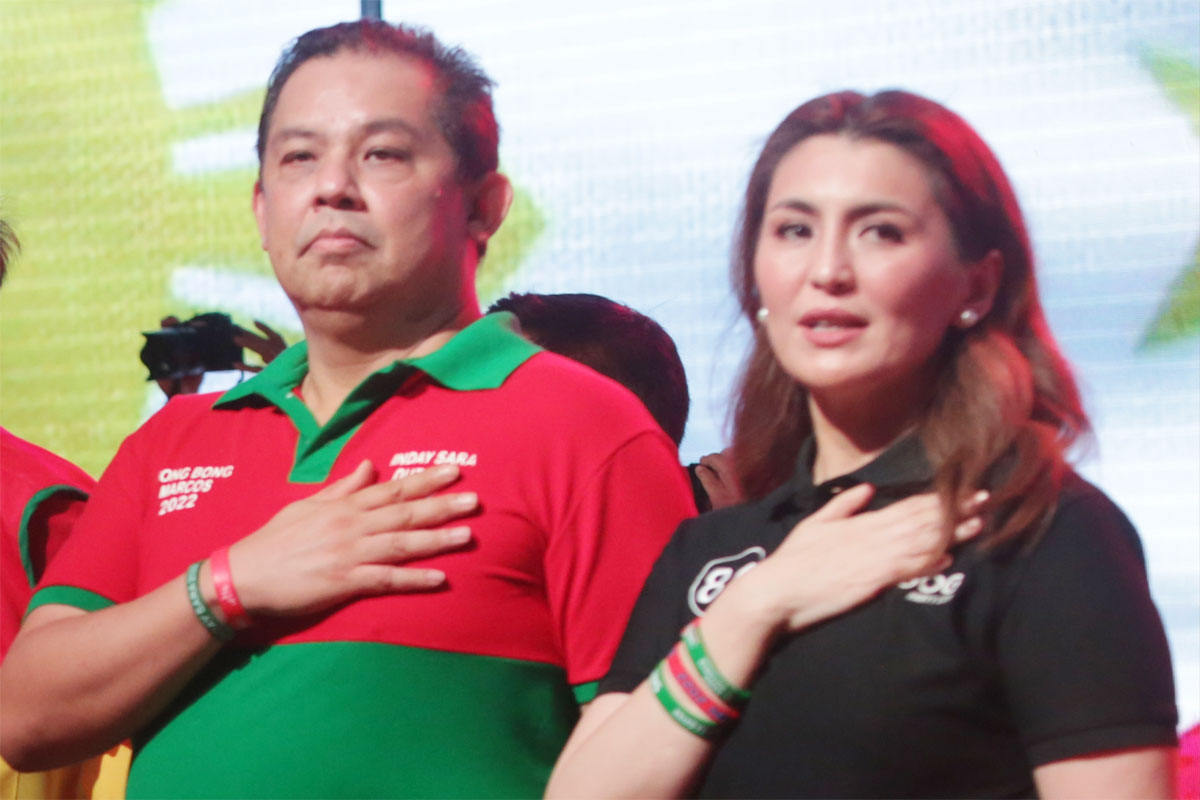 This will be the first tertiary hospital in the country’s third largest island.

President Duterte signed into law Republic Act (RA) No. 11703 last April 16 paving the way for the creation of a tertiary hospital under the control and supervision of the Department of Health (DOH).

The Romualdez couple initiated the measure in the 18th Congress.

“We thank President Duterte for acknowledging the pressing needs of our kababayans in Samar. Tingog has always, and continues to advocate for measures that will improve our health system and make healthcare accessible for all,” said Rep. Yedda, chairperson of the House Committee on Welfare of Children.

“With the passage of this law, we hope that patients and their families will no longer have to travel four to five hours from Northern Samar, three to four hours from Eastern Samar, and two to three hours from Samar just to get to the nearest government tertiary hospital located in Tacloban (Leyte). With these three provinces already having one of the highest poverty incidences in the country, the availability of accessible and affordable hospital care is one of its most pressing needs,” she added.

As one of the principal authors of the measure, Romualdez has called on its swift passage for the benefit of our fellow Filipinos in Samar, especially that we are still in a pandemic.

“We are confident that with the passage of this law and the allocation of funds for the hospital, the medical needs of Samarnons and residents of nearby provinces will be better served,” said Majority Leader Romualdez, president of Lakas-Christian Muslim Democrats (CMD).

The island of Samar is the third largest island in the country and is home to three provinces — Northern Samar, (Western) Samar, and Eastern Samar — with a population of more than two million.
However, there is not a single tertiary government hospital on the island.

DOH Region VIII Director Minerva Molon had strongly backed the measure that will benefit the entire Samar Island and help improve the 1:10,337 doctor to patient ratio on the island, whihc is very far from the World Health Organization (WHO)- recommended ratio of 1:1,000.

There are 51 government-owned and 27 privately-owned hospitals in Eastern Visayas.

Of these, only two are retained hospitals of the DOH — the Eastern Visayas Regional Medical Center in Tacloban City and the Schistosomiasis Research Hospital in Palo, Leyte — while the rest of the government hospitals are provincial and district hospitals and infirmaries owned and managed by the local government units.

“Level 3 or tertiary government hospitals are the largest types of hospitals and have a wider range of medical and surgical capacities compared to Level 1 or 2 hospitals. They can provide more comprehensive patient care and can handle the more serious cases,” Rep. Yedda Romualdez explained.

“This is why the creation of the Samar Island Medical Center is important for the residents of Samar Island,” she added.

Senator Christopher “Bong” Go who chairs the committee on health and Demography has reported that aside from the abovementioned law, Duterte signed three other measures to establish or upgrade hospitals in Tayabas City, Quezon; Cabanatuan City, Nueva Ecija; and Candon City, Ilocos Sur.