LAKAS-CMD President and Majority Leader Martin Romualdez appealed to the Filipino voters to choose the next leaders who have clear vision on how to protect the people and grow the economy of the country.

Romualdez, a Representative of Leyte, then said that the Lakas-CMD is committed to help elect new leaders who will guide and steer the country to the right direction.

“The Philippines is at the crossroads of history, once more. We are faced with two choices as we elect new leaders on May 9, 2022. Continue braving the path to peace and development, or return to the old politics of hate and divisiveness,” Romualdez said.

“We, the officials and members of the Lakas-CMD, will opt for the first choice. We choose peace over lawlessness. We choose tranquility in the communities over chaos on the streets. We choose economic activity over idle talk or endless debates,” he added.

As they chose to support Marcos-Mayor Sara team, the Lakas opted not to engage in finger-pointing or blame-shifting but to work together for the better Philippines.

The House leader then said that it is the vision of the UniTeam to have a grand coalition of national and regional parties with local alliances that share the same vision of a better future for this generation and the next.

“Only through unity can we hurdle the challenges that we face today as a nation. Healing and moving forward will make us all stronger. If we are to survive, and thrive, as a people, there is no other way but work together,” he said.

Gov’t urged to entice scientists to stay in PH 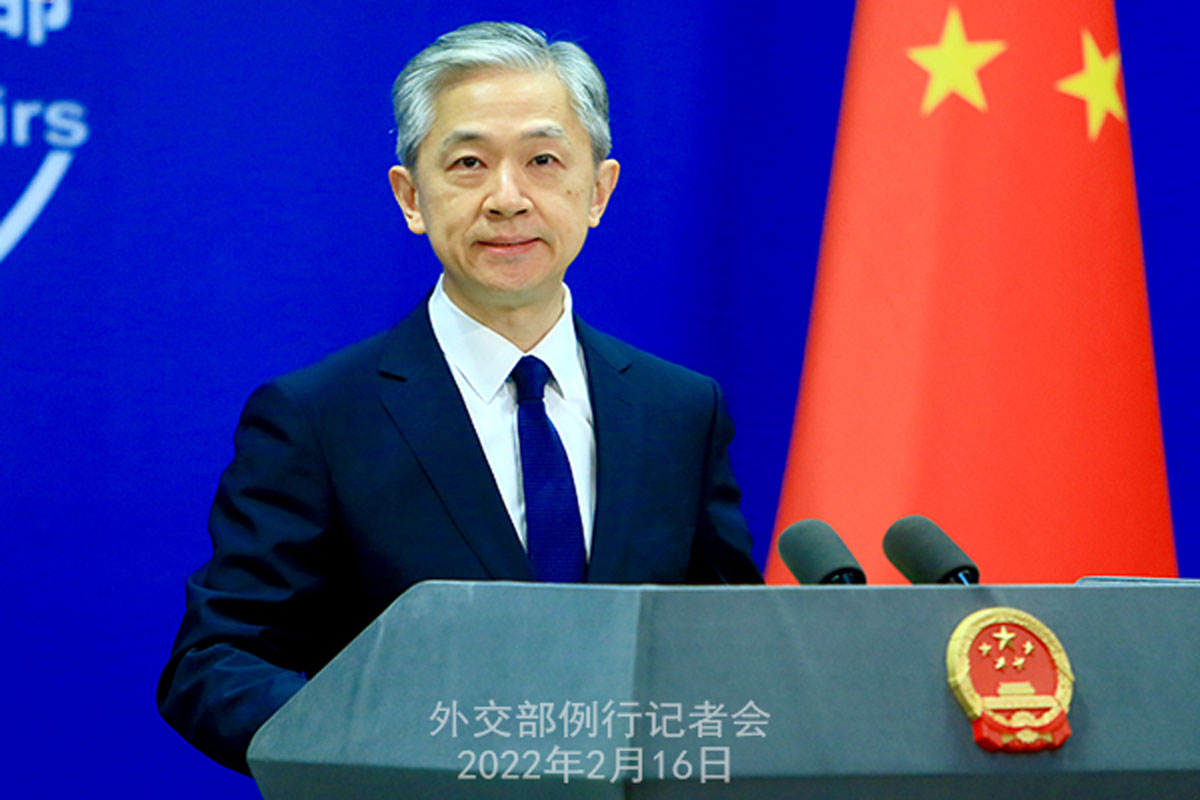 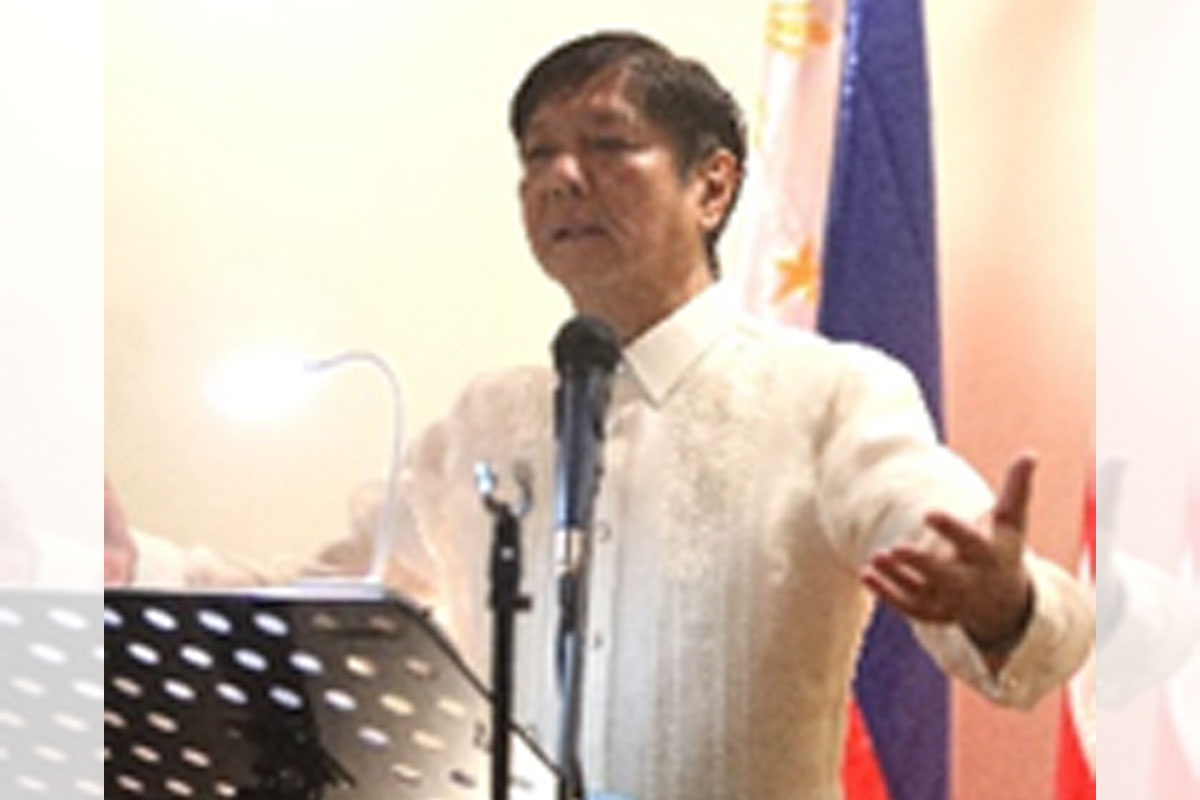 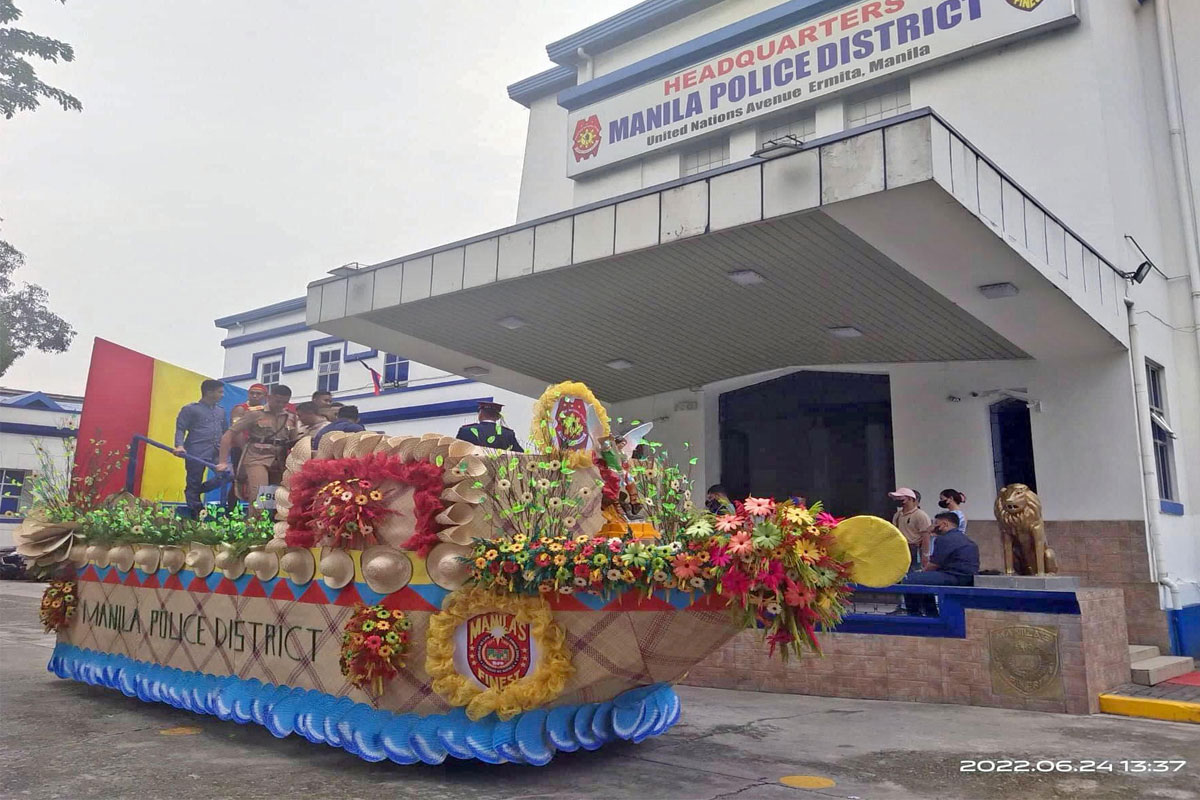