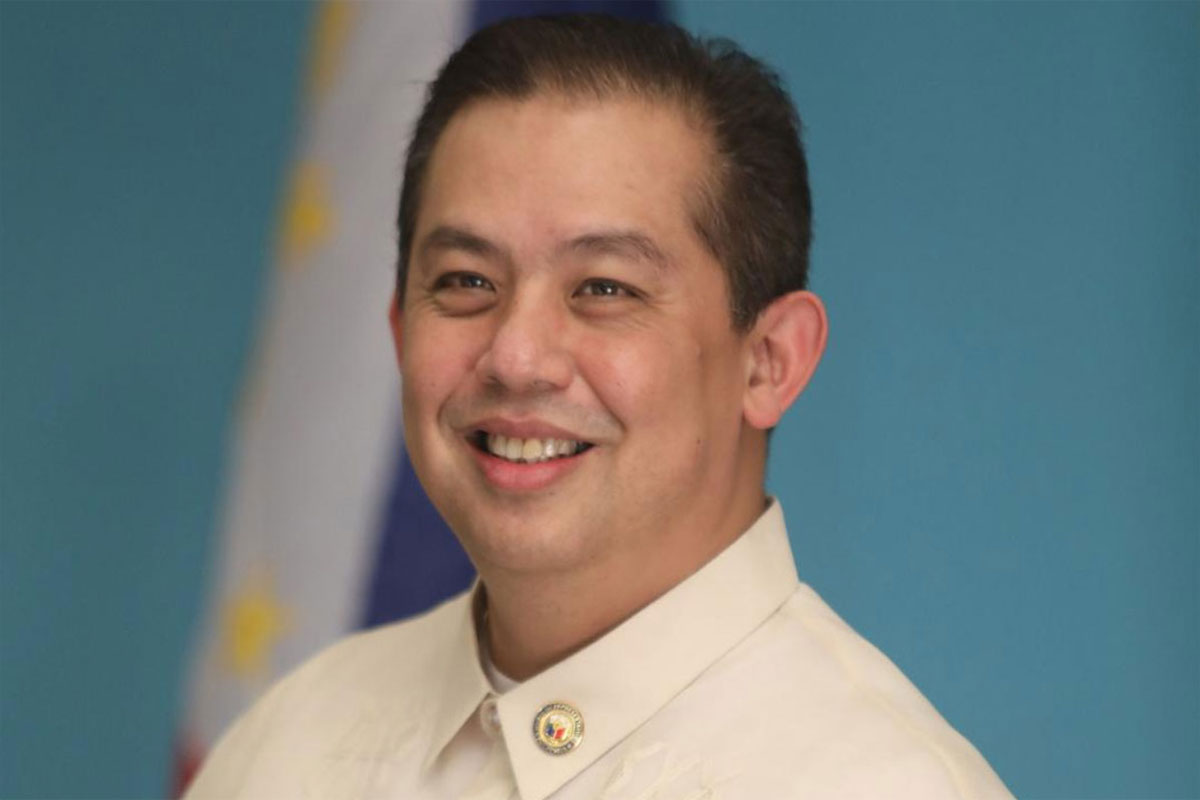 HOUSE Majority Leader and Leyte Rep. Martin G. Romualdez on Thursday expressed his commitment to Rotary Club of Manila’s (RCM) vision of “malasakit” (compassionate) leadership to serve communities and create positive impact to the lives of the people.

During the virtual RCM’s 4th Membership Meeting Classification Talks, Romualdez backed service programs to “change lives” by building good relationships, improve quality of life and make a better world for the communities and the people.

“I hope to spend more time with each one of you here in Rotary Club of Manila so you can know me better. I am looking forward to working with you, all in the service of our people. Thank you, and Maupay nga kulop (good afternoon),” Romualdez, chairman of the House committee on rules and president of the Lakas-Christian Muslim Democrats (CMD), told the virtual Classification Talks with Eusebio “Ebot” V. Tan and Jaime Victor “Jet” B. Ledda.

Romualdez said the good experience he gained in the private sector before entering the political arena has helped him successfully address all major concerns in his district, including the devastating effects of Super Typhoon Yolanda in 2013.

“I am fortunate to have been given the opportunity to serve long years both in the public and private sectors. My experiences as congressman and as business executive have proven to be useful especially in serving our people in times of dire need. The Super Typhoon Yolanda was an example,” said Romualdez, a lawyer from the University of the Philippines (UP) and president of the Philippine Constitution Association (Philconsa).

“I can say that my experience and relationships in the private sector have served me well in building my own corporate and private network that rushed to aid typhoon victims at the time when they needed it most. This network of friends from the corporate world provided invaluable help, support and assistance that lifted the spirits of typhoon survivors and made recovery from tragedy possible,” Romualdez stressed.

“This monumental display of generosity and charity during the devastation and desolation from Yolanda showed me how business should be run and how a public official should act. It taught me the value of compassion or malasakit as the core function of any organization in a society,” Romualdez pointed out.

During the event, Romualdez said he is blessed to have a beautiful family.

“I am happily married to my wife, Yedda, who is also a member of the House representing Tingog Sinirangan party-list. We are fortunate to have been blessed with four beautiful children: Andrew, Martin Jr., Mariabella Gabrielle, and Maria Yedda Gabrielle.”

“Our family hails from Tacloban City, but we also maintain a residence in Forbes Park for my official duty and business functions while in Manila. I am a proud alumnus of the University of the Philippines College of Law, and current President of the Philippine Constitution Association or PHILCONSA,” Romualdez said.

“Before I was called to public service and served my first term as congressman in 2007, life was all about business and finance. It was my first love. That was the reason why I pursued a Bachelor of Arts degree from Cornell University in Ithaca, New York; and worked hard for a Certificate for Special Studies in Administration and Management from Harvard University in Cambridge, Massachusetts,” he said.

At the time, he said “I also served as Director of Benguet Mines Corporation where I was elected Chairman of the Board in 2002.”

“From banking and mining, my business interests grew to more challenging roles in finance and investments, realty development, and freight services,” he said.

But Romualdez said he considers his leadership in the Remedios Trinidad Romualdez Medical Foundation (RTRMF) and the Dr. Vicente Orestes Romualdez Educational Foundation (DVOREF), both based in Tacloban City as the most rewarding part of his career in the private sector.

“Through these institutions, I am able to fulfill our family’s social responsibility not only in Leyte but throughout the Eastern Visayas region. These institutions now run a top-notch hospital in Tacloban as well as best-performing schools for medical doctors and lawyers. RTRMF, at present, is the sole producer of medical doctors in the whole region. DVOREF, on the other hand, offers the highest educational standard in the region for law education. This law school, which I have the pleasure of serving as its Dean, is one of the designated testing centers for the coming bar exams,” Romualdez said.

“When not attending to my official duties in the House of Representatives and in private corporations, I also find time to be of service to other social and civic groups such as the Rotary Club of Manila,” he said.

Aside from PHILCONSA, Romualdez said he serves as President of the Manila Golf Club, the Upsilon Fraternity Alumni, and the Cornell Club of the Philippines and an active member of the Manila Yacht Club.