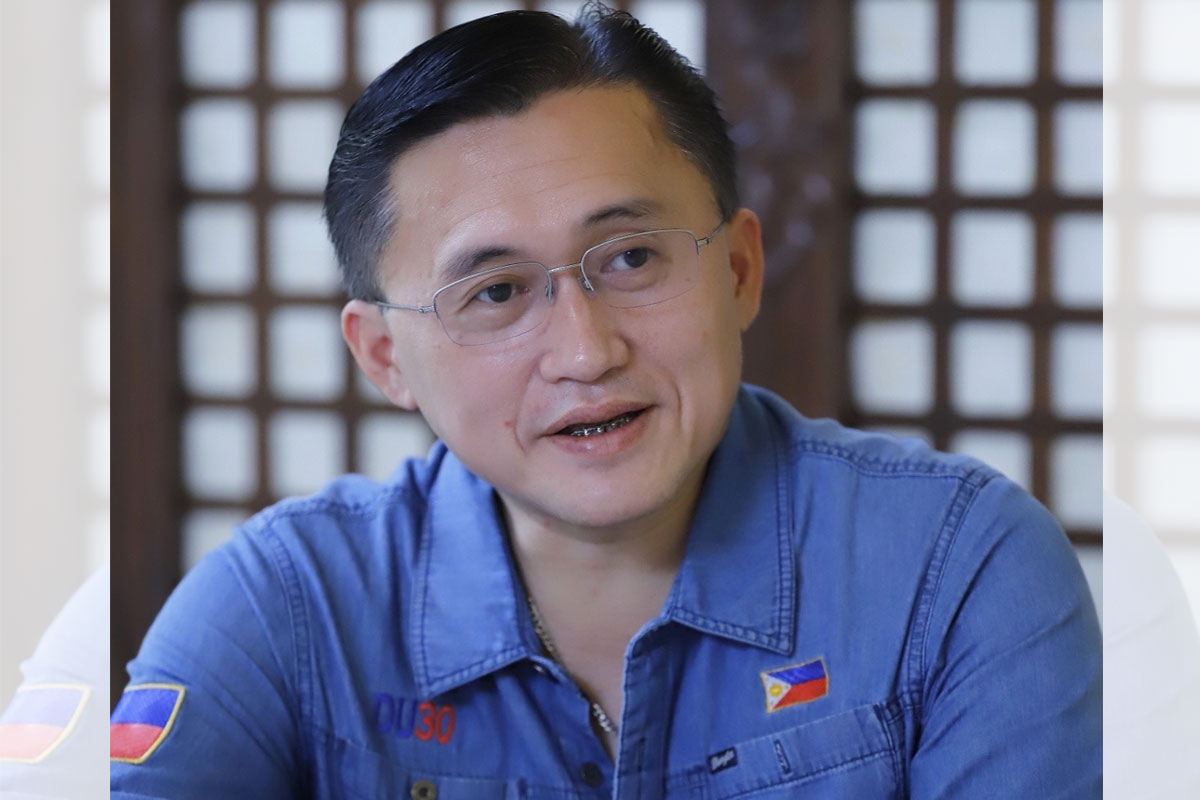 As thousands in island province benefit from Malasakit Center initiative

ROMBLON Gov. Jose Riano has expressed his gratitude to President Rodrigo Duterte and Senator Christopher “Bong” Go for the Malasakit Center initiative as it continues to serve Filipinos through its 146 locations nationwide including in his home province.

Riano emphasized the importance of Malasakit Centers in assisting Filipinos in need of medical help, particularly during the pandemic.

Many of the centers’ beneficiaries, according to Riano, have expressed their gratitude for the significant assistance they have received through the initiative.

Go’s experience working under then Davao City mayor Rodrigo Duterte exposed him to the stressful and difficult process Filipinos go through just to seek government aid for their medical bills.

These encounters moved him to conceptualize the one-stop shop which he promised to push for during his senatorial campaign.

The Malasakit Center, which intends to close gaps in health care access, brings together the offices of the Department of Social Welfare and Development, Department of Health, Philippine Health Insurance Corporation, and Philippine Charity Sweepstakes Office under one roof to ease access to government medical assistance, particularly to poor and indigent patients.

The one-stop shop aims to reduce a hospital bill to the lowest amount possible by covering various patient services and expenses, pursuant to Republic Act No. 11463 or the Malasakit Centers Act of 2019, which Go principally authored and sponsored in the Senate.

More than three million patients have benefitted since the program was initiated in 2018.