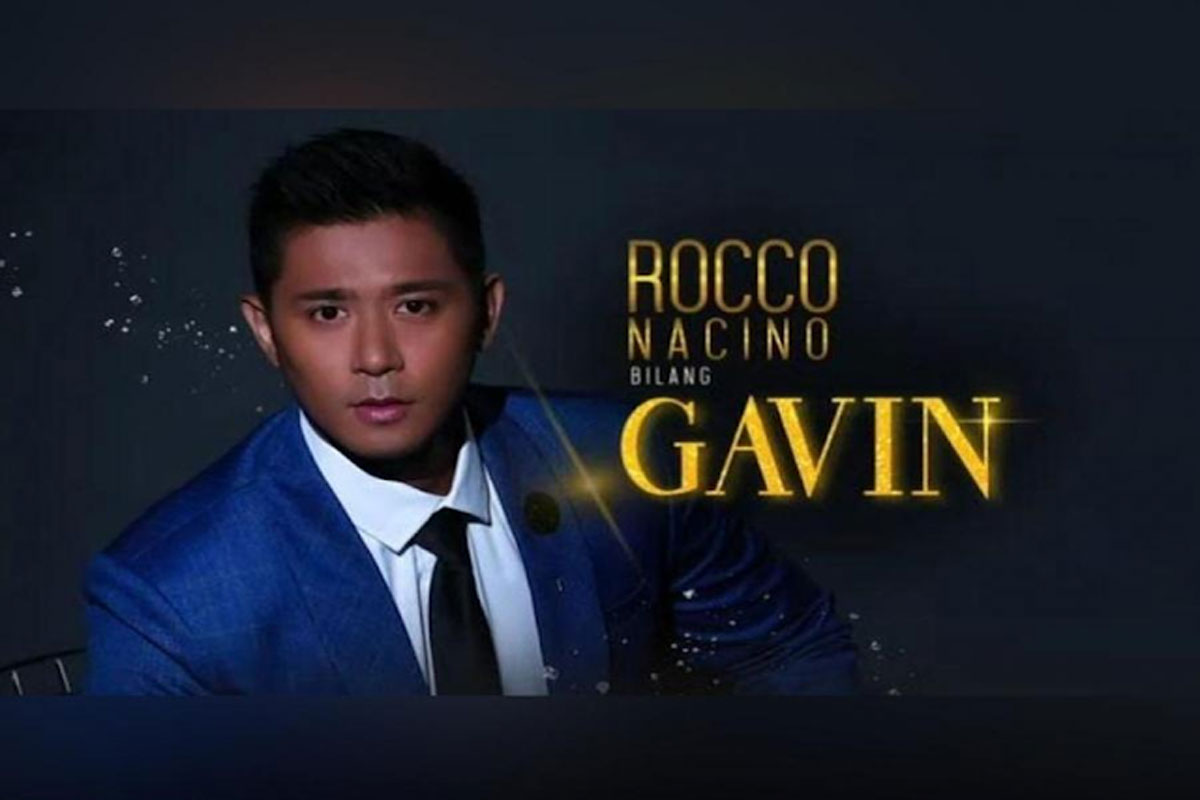 Rocco doesn’t mind getting a role from Derek 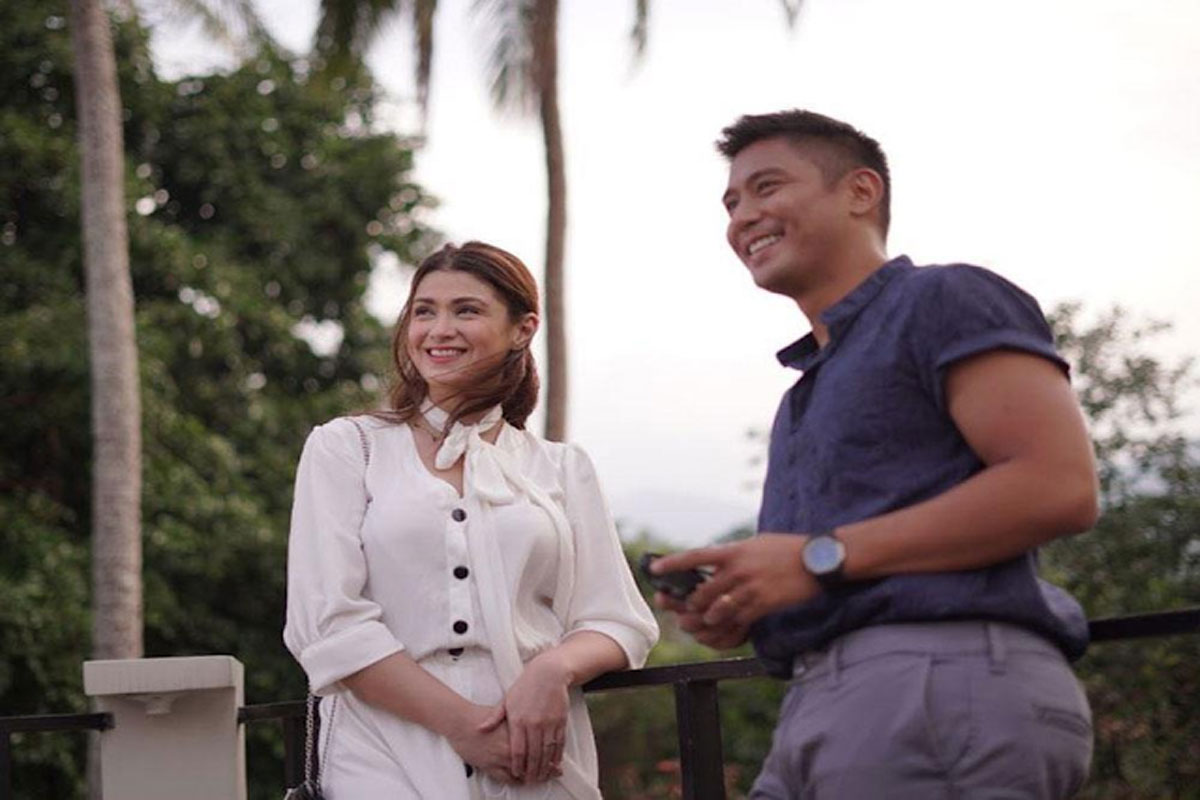 ROCCO Nacino is back in a primetime teleserye after playing support to Dingdong Dantes in “Descendants of the Sun”. And this time, he plays the male lead role in the domestic drama, “To Have and to Hold”, as a husband torn between Max Collins and Carla Abellana. The role was meant to be for Derek Ramsay, who backed out as he’s now busy with Ellen Adarna.

Doesn’t he mind being the second choice in “To Have and To Hold”?

He plays Gavin in the story, a top chef who cooks in his own restaurant. He is married to Max as his lovely wife, Dominique, who is busy with her own career as an interior designer. But because they’re so absorbed with their own careers, they drift apart and he later meets Carla who plays the role of Erica.

It’s his first time to be paired with Max. So how is it working Pancho Magno’s wife? “She’s very giving as a co-star. I had so much fun doing our scenes together kasi she really dives intensely into her character. Ang ganda ng mga batuhan namin ng linya, lalo na sa confrontation scenes so abangan nyo. It was a wonderful experience.”

How about working with Carla Abellana? “Carla plays Erica, the woman I met nang nagkakalabuan na ang relationship namin ni Max. We’ve worked na together before and she’s always a joy to work with because of her dedication and commitment to her craft. You have to be on your toes when you’re with her as she always gives her best in every scene.”

“To have and to Hold” will replace the repeat of “Endless Love” on primetime that ends this week. It will have its premiere telecast on Monday. In the supporting cast are Rafael Rosell, Roi Vinzon, Valeen Montenegro, Ina Feleo, Gilleth Sandico and Bing Pimentel.

Also being introduced in the show is the new love team of young Kapuso stars Luis Hontiveros and Athena Madrid. Athena is the younger sister of Ruru Madrid who used to be called Rere when she joined the last season of Starstruck. It’s good she changed her screen name as Rere is so unbecoming for someone so pretty like her.