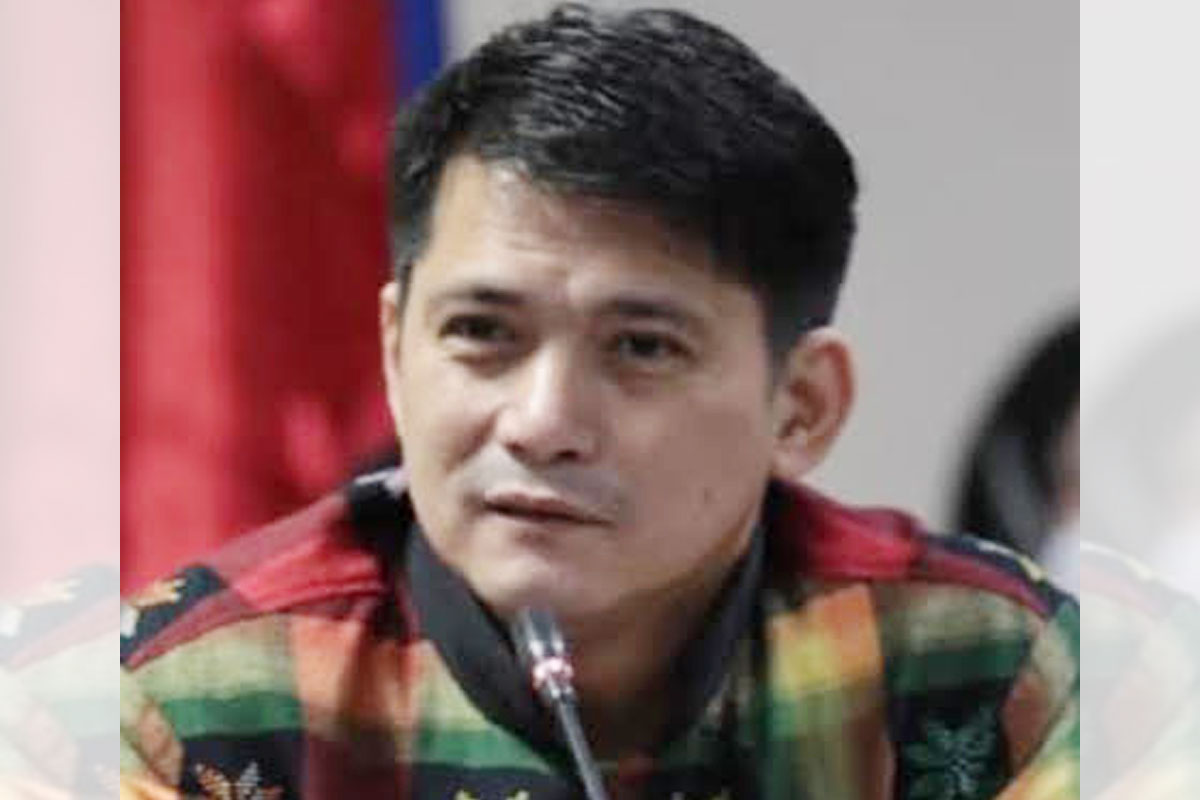 AS the Senate prepares to tackle the proposed national budget for 2023, Senator Robinhood “Robin” C. Padilla has proposed that medical marijuana will play a key role in funding major government programs that would benefit all Filipinos.

For the 2023 national budget, Padilla noted that while the government has drawn up various programs to create jobs, invest in infrastructure and digitalization, and set up other projects in line with its eight-point socioeconomic agenda, all of these programs will need P5.268 trillion in funding — with only P3.632 trillion from revenues and P2.207 trillion from borrowings.

Instead of raising taxes, Padilla proposed to find new sources of revenue. Medical marijuana can be that new revenue source to fund much needed government outlays other than raising taxes.

Padilla noted the economy is one of the main reasons he is pushing for the passage of his Senate Bill 230 that will allow legal access to medical cannabis – aside from its benefits to health.

The lawmaker pointed out that in Asia alone – with 4.5 billion people – the Philippines can have an advantage since the cannabidiol content of cannabis grown here is higher compared to neighboring countries.

He noted that in 2021, medical cannabis accounted for some $37.4 billion worldwide – and in Asia which is starting to open its doors to the cannabis industry, $158.9 million or P8.7 billion is spent for medical cannabis in Israel in 2020 alone.

In Thailand alone where the use of medical marijuana was legalized just four years ago, the market for medical cannabis is estimated at $79 million for 2021 alone.

Meanwhile, Padilla pointed out the health benefits of medical cannabis, based on 29,802 publications on the matter since 1829 – including US studies from 2016 to 2019, showing cannabis has “moderate to high quality of evidence of efficacy, effectiveness, and safety” in medical conditions where its use is allowed.

He pointed out as well that the United Nations Commission on Narcotic Drugs removed cannabis from the list of dangerous drugs in December 2020, even as cannabis has been used as medicine for more than 3,000 years.

Also, he said the medical use of cannabis has been legal in 70 countries, with 4.4 million patients with access to legal cannabis products – yet these do not include Filipinos.

Because of this, he proposed that his speech be referred to the Senate Committee on Ways and Means to explore the economic viability, feasibility, and benefits of medical cannabis to the Philippines.

Padilla also noted many GOCCs are always in the red year to year and rely on subsidies to perform their functions.

In 2021, subsidies to 80 GOCCs reached P212 billion, but these GOCCs generated only P38 billion or 18% in dividends. He lamented the GOCCs had net losses of some P33 billion.

Padilla said that GOCCs while their mandate is toward public service, yet they must be steadfast and practice fiscal discipline and transparency, and not to solely rely on the national government for their annual expenditures, saying that the “milking cow phenomenon” must stop.