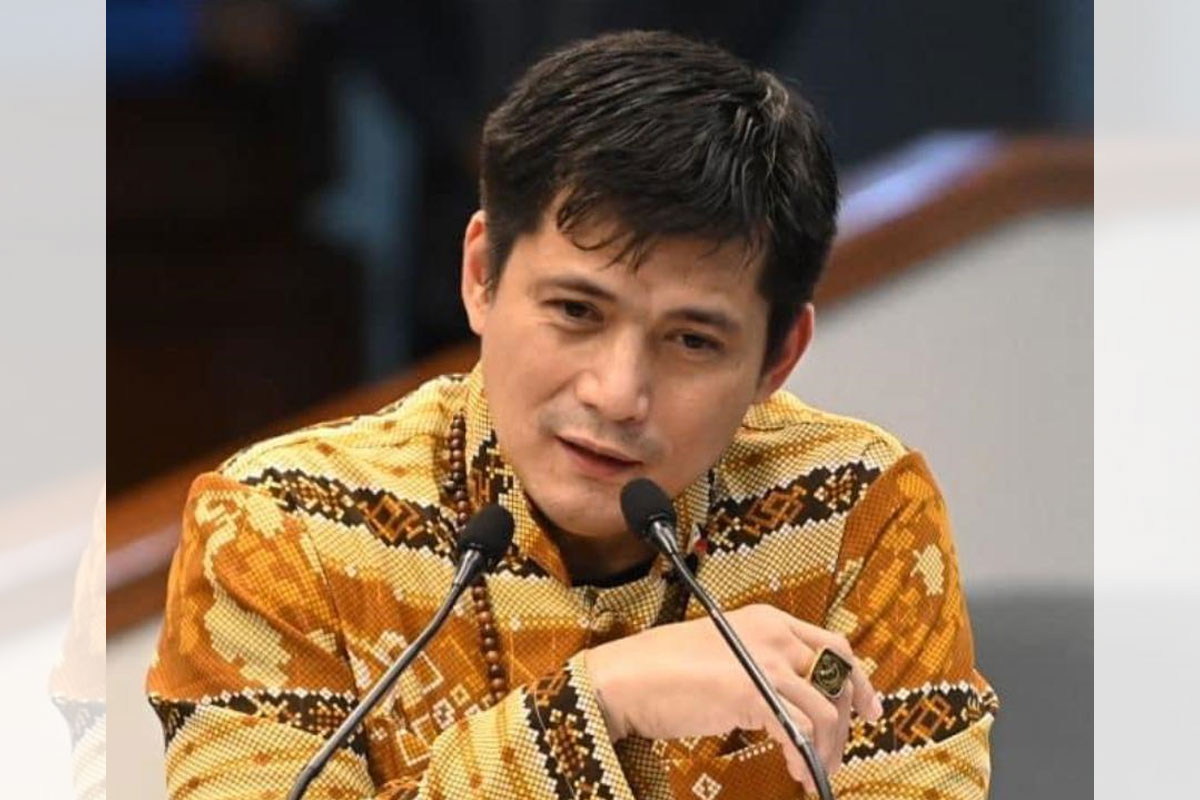 STRESSING that traffic is constraining economic progress, Sen. Robinhood “Robin” C. Padilla on Tuesday proposed the use of ropeways or aerial cable cars as a solution to traffic woes in Metro Manila and other urban areas in the Philippines.

Padilla said ropeways are now being used in various parts of the world, and can be useful in the Philippines especially in Metro Manila where traffic congestion has become a major problem.

It noted urban cable cars have grown in popularity around the world, with recent projects in Latin America, Asia and Europe – especiall where geographical barriers such as hills and rivers make other modes infeasible.

Padilla pointed out that so long as traffic woes remain unsolved, the Philippines may not progress.

“Kaya nangangahulugan kailangan natin ayusin ang trapik. At maaayos lamang yan kung may magandang transportasyon (That is why it is important to fix the traffic problem. And we can do that only if there is feasible transportation),” added Padilla, who supported the call of Sen. JV Ejercito on bolstering our railway system. By PS JUN M. SARMIENTO & CAMILLE P. BALAGTAS