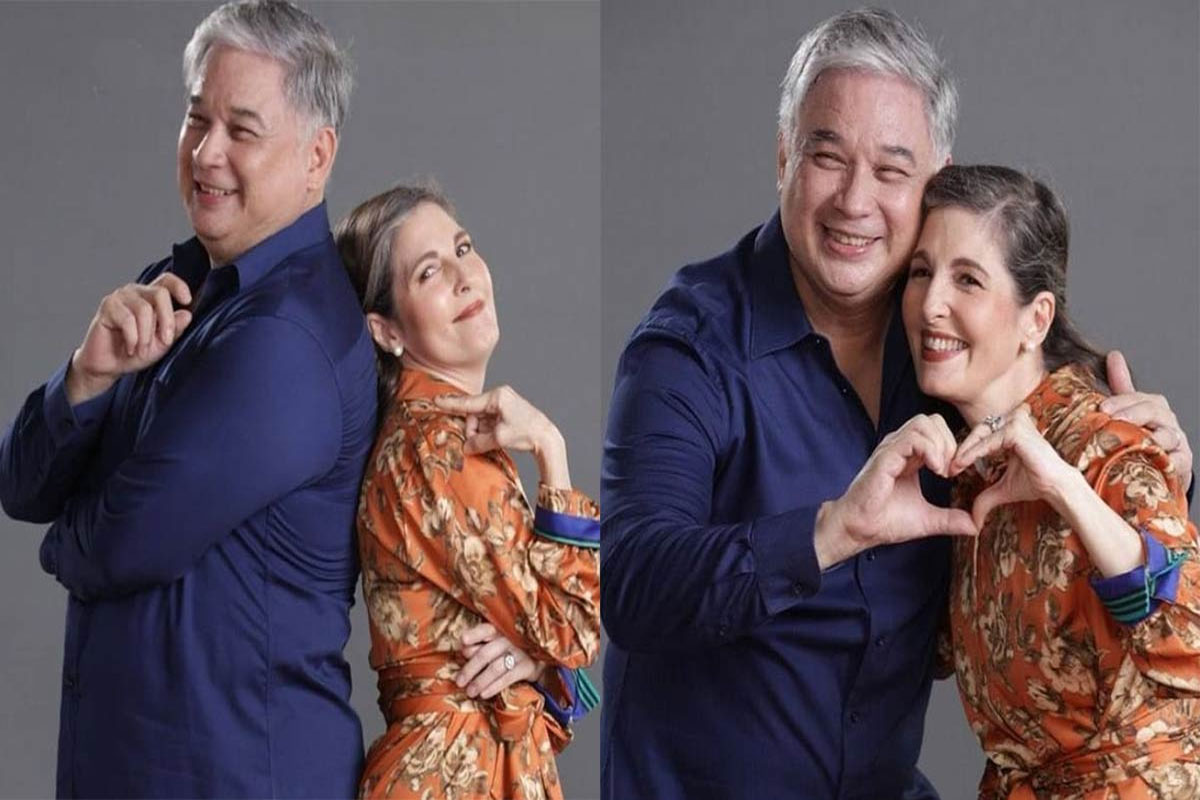 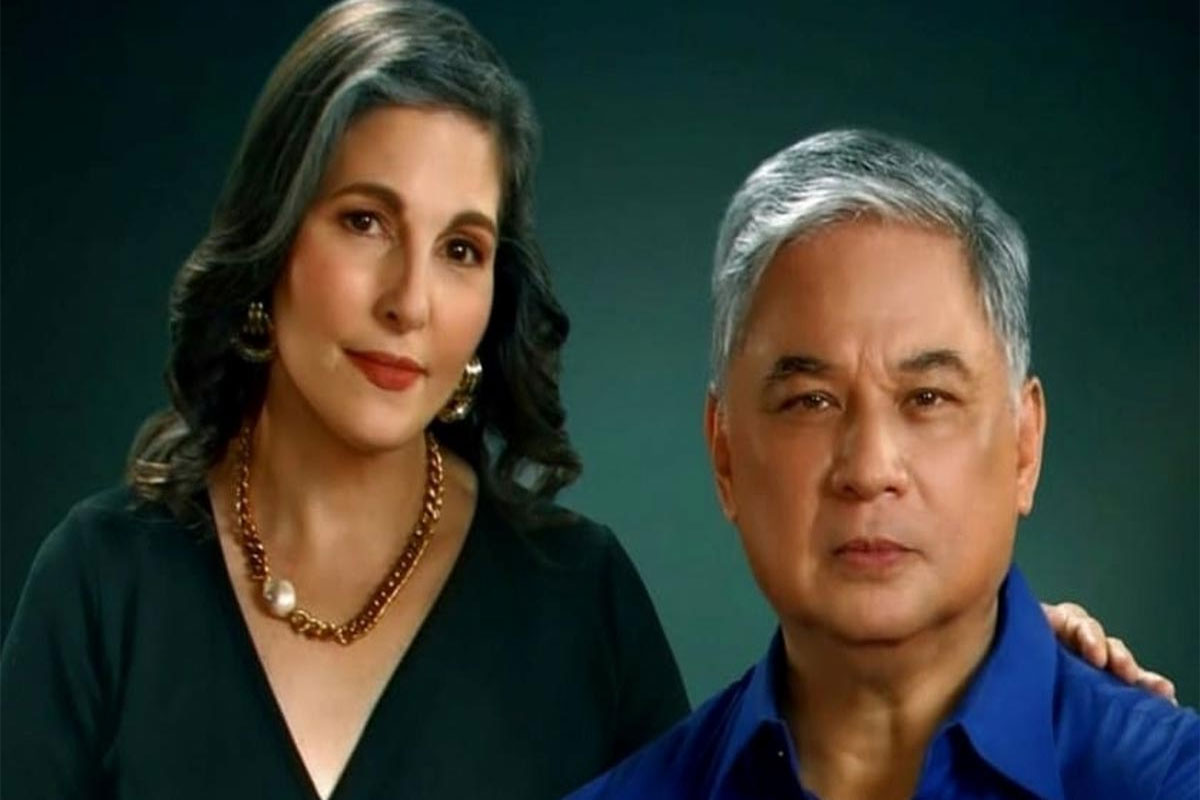 ESTRANGED couple Ricky Davao and Jackie Lou Blanco are reunited playing husband and wife in GMA-7’s new teleserye, “AlterNate” in the drama anthology, “I Can See You”. So how is it?

“It’s easy to work with Jackie kasi magaling na artista and we have a good material in ‘AlterNate’ as the parents of Nate, ‘yung (karakter ni) Dingdong Dantes na mabait,” says Ricky. “We shot the show on lock in taping for one month in San Pablo, Laguna at okay naman ang lahat.”

“I’m very happy we were given the chance to work together again after so long,” says Jackie. “As actors, huli kaming nagkasama was in ‘Captain Barbell’ pa in 2006. But he got the chance to direct me in one soap. Napakadaling katrabaho ni DIrek Ricky kasi he’s very professional. Wala kaming naging problema at all.”

Did they spend Christmas together? “No, ako I just stayed home from Christmas to New Year. I didn’t go out. But Jackie sent me food nung Christmas.”

“Our kids and I, we spent Christmas day with my mom (Pilita Corrales) for lunch then for dinner, the kids go with Ricky,” says Jackie. “This year, dahil sa pandemic, ‘yung ibang celebrations namin, hindi natuloy.”

We tell Ricky he seems very favored by GMA management. He just played Alden Richard’s dad in “The World Between Us” and now he’s the dad of Dingdong Dantes in the show that replaces it.