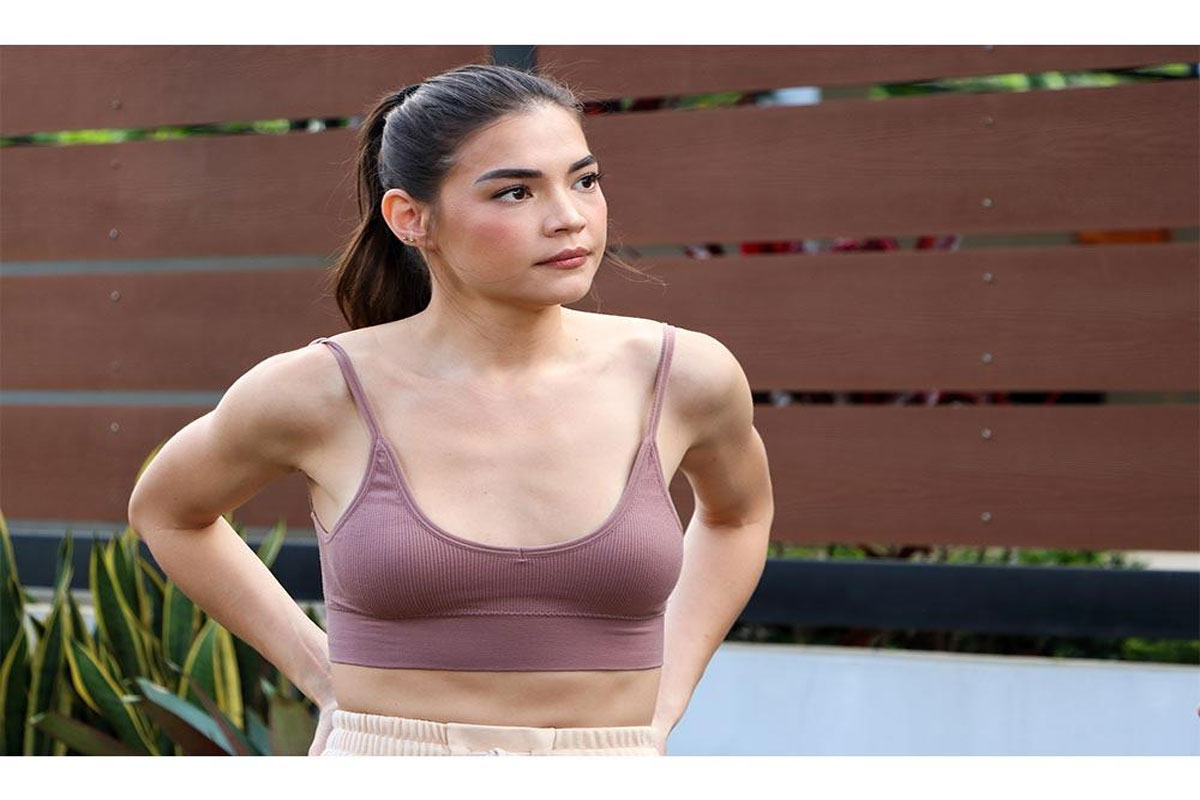 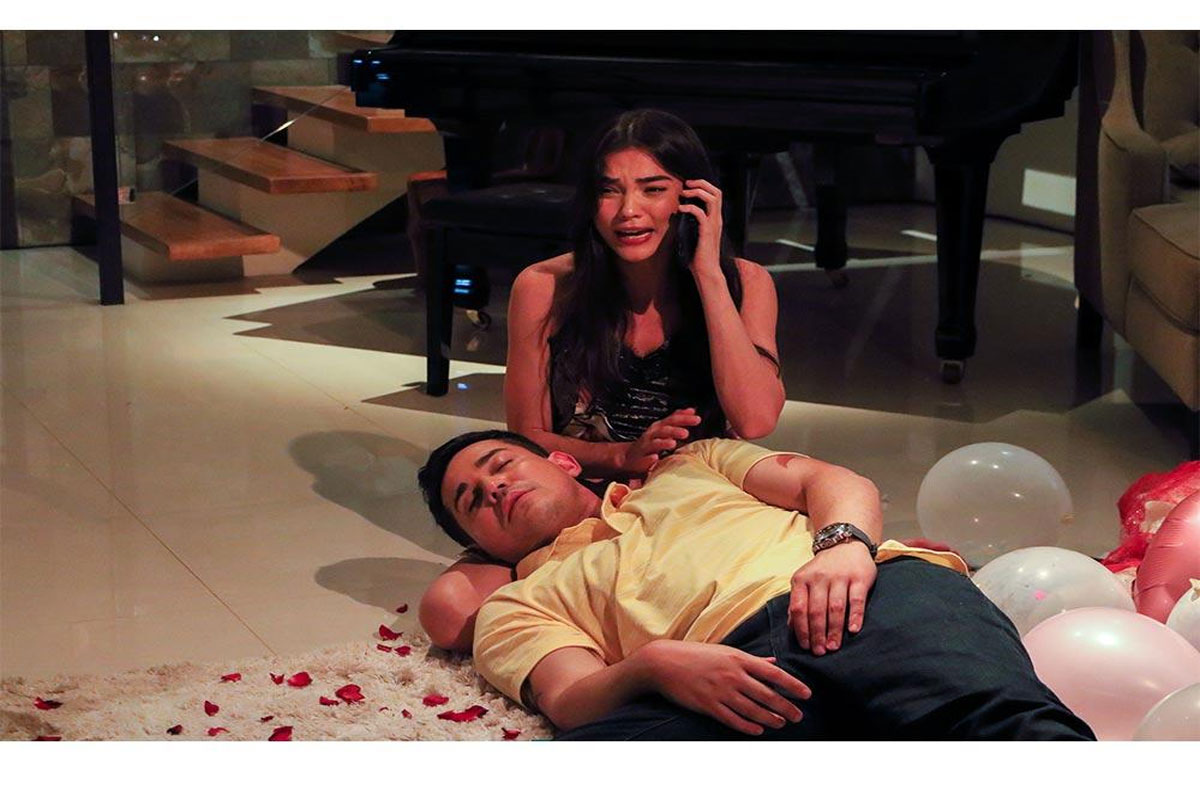 RHIAN Ramos has branched into the online food business. She now offers cooked food in her own outlet called Rhian Ramos’ Healthy Appetite. You can check her menu online and have it delivered to your home by Grab or Food Panda.

Talent manager Malou Choa-Fagar has tried ordering from her. “Masarap ang luto niya,” she says. “At puro healthy dishes ang ino-offer niya so you should try it if you’re health conscious.”

Of course, it doesn’t mean that Rhian is retiring from her acting career. As a matter of fact, this Sunday, she is paired with the most controversial actor of the season, Paolo Contis, in an episode in the comedy show, “Dear Uge”. The episode is a love story and titled “Deadz Ako Sa’Yo”.

Because of this, she’d rather deal with guys who don’t believe in the sacrament of matrimony and one of them is Paolo Contis, a rocker named Tats whose body is full of tattoos. “I entertained ‘yung panliligaw niya kasi mukha siyang iresponsable, afraid of commitment at walang planong magpakasal at all,” adds Rhian.

But as luck would have it, Paolo as Tats falls madly in love with her and proves to be a loving, honest and faithful partner. She is shocked when, one day, Paolo suddenly kneels in front of her and offers her an engagement ring, proposing marriage.

Playing a special role in this episode is the show’s host herself, Eugene Domingo, who will play a mysterious woman named Maria Juana Habpan who believes in true love where the lovers swear to the saying “Till death do us part.”