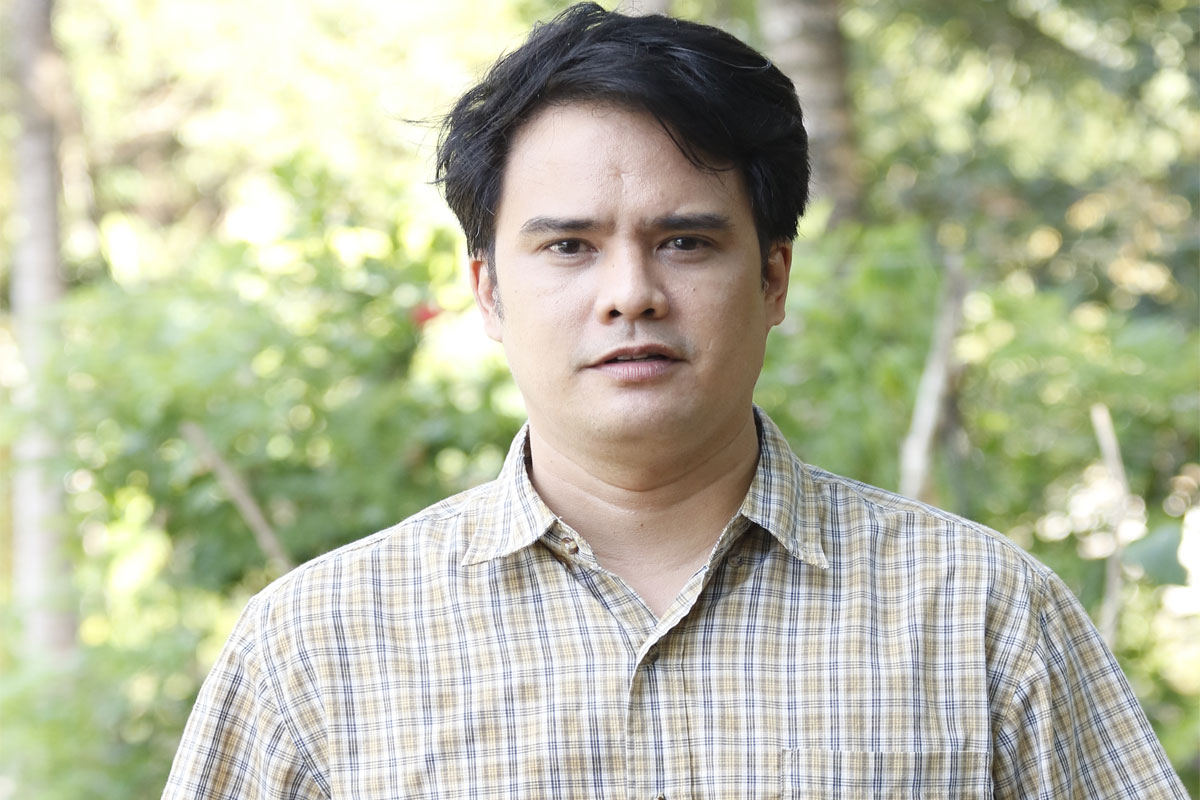 Rhen and Jao flares up screen with May-December love 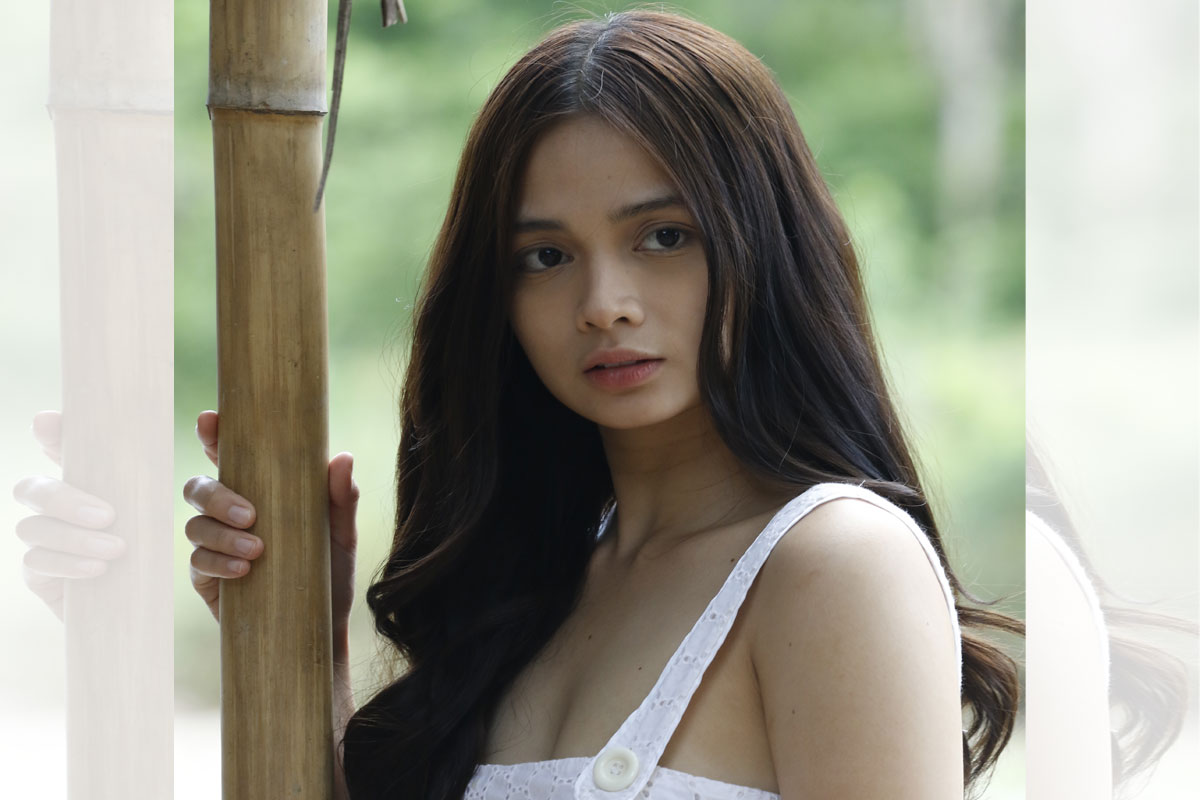 AWARD-winning thriller and horror film director Yam Laranas is back, this time for a new romance movie, ‘Paraluman’, starring one of the most promising stars of Viva, Rhen Escaño, and 90s heartthrob Jao Mapa.

In the story, Peter (Jao Mapa) lives in with his partner Giselle (Gwen Garci), who’s a barangay worker. They will meet Mia (Rhen Escaño), the minor, younger sister of one of their friends. Not long after, Mia falls in love with Peter who is almost twice her age and is soon to be wed with Giselle. Before everything goes wrong, Peter must choose between Mia, who’s very much younger than him and who just came into his life very recently, or Giselle who has been with him for the longest time and wants nothing but to be with him for the rest of her life.

Direk Yam Laranas is more known for his award-winning thriller and horror films such as “Sigaw”, “Aurora”, and “Death of a Girlfriend”. This time with ‘Paraluman’, he’ll go for the romance genre, which he hasn’t done for a long time. The last Romance movie Direk Yam Laranas did was the 2002 blokcbuster hit “Ikaw Lamang Hanggang Ngayon” starring Regine Velasquez and Richard Gomez.

For ‘Paraluman’, Direk Yam chose to work with Rhen Escaño who made a mark with her performances in the movies “Adan” and “Untrue”, and 90s heartthrob and notable actor Jao Mapa for the roles of Mia and Peter respectively. This is the first on screen team-up of Rhen Escaño and Jao Mapa, that’s why their on-screen chemistry is something to look forward to.

Aside from Rhen and Jao’s on-screen chemistry, there are still more to look forward to in ‘Paraluman’. So catch it on September 24, streaming on VIVAMAX.

Enrique and Liza to tie the knot soon?