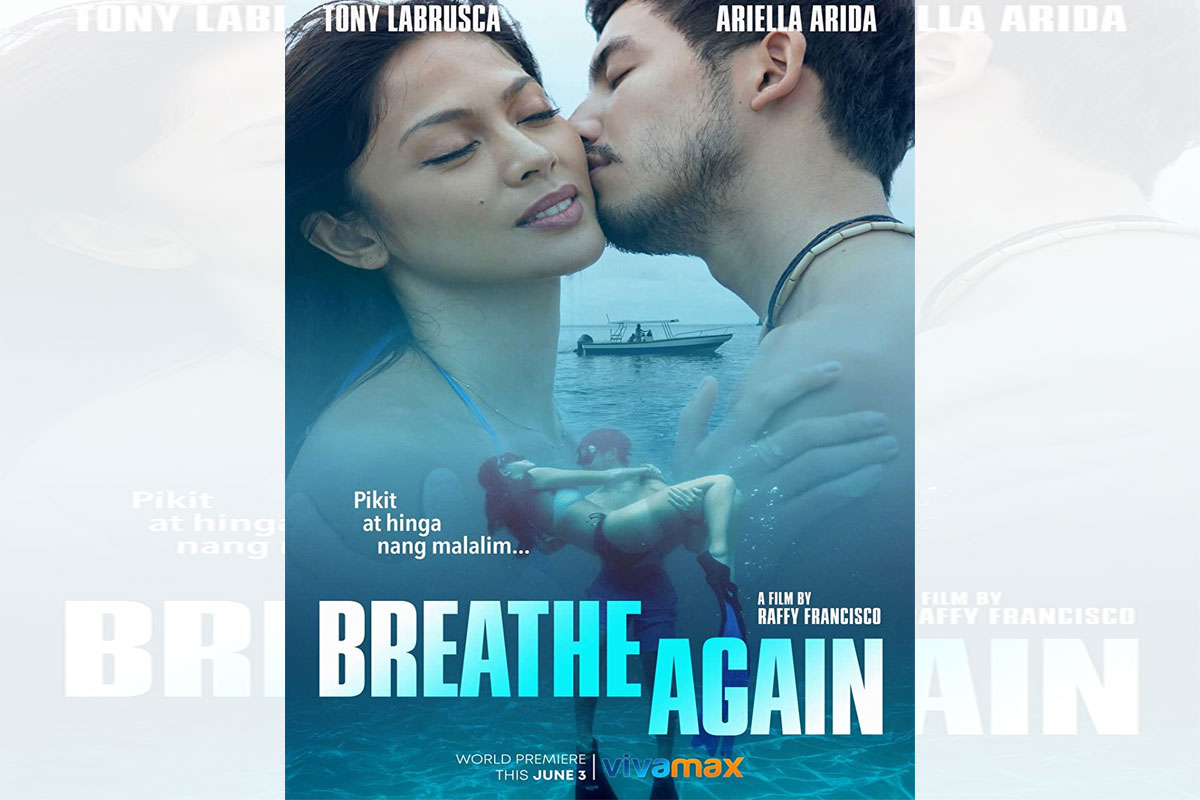 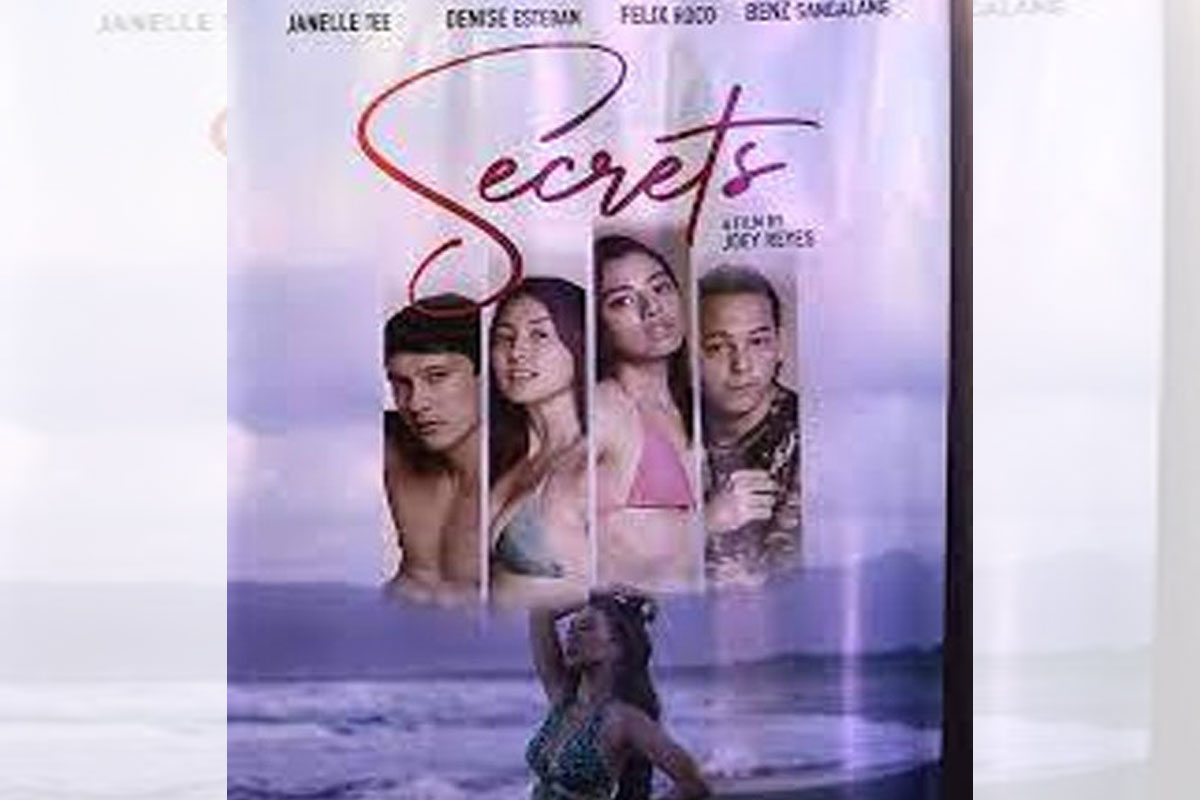 BRILLANTE Mendoza’s new movie, “Virgin Forest”, is the perfect Vivamax flick in their weekly film fleshtival. All its shameless sex scenes will compensate for the very mild and tame entries of the past two weeks, “Breathe Again” and “Secrets”.

“Breathe Again” features actors who seem to have plenty of inhibitions. If you’re doing a Vivamax flick, you should be ready to go all out. Leading lady Ariella Arida obviously is not yet ready to so unabashedly display some flesh, and more so her leading men, Tony Labrusca and Ivan Padilla, who both make love with their pants on. This is such an embarrassment to willing and ready Viva studs like Vince Rillon, Sean de Guzman, etc. If you’re going sexy but half-heartedly, then don’t do it at all.

And the ending where Ivan suddenly turns into a murderous villain who wants to kill Ariella is totally unprepared for. It negates all the positive aspects of the film, specially the beautiful locations and the great underwater cinematography.

As for “Secrets”, it’s the perfect example of pandemic filmmaking. The whole story is set in one beach location with only a few characters. This is about a couple on the verge of breaking up whose relationship is further aggravated when they go on vacation in a beach house and meets a slimy snake who only messes them up all the more by taking them both to his bed.

The movie would have been more believable if they chose to cast a handsome hunk in the role of the outsider who will prove to be irresistible to both men and women. But the snake here is played by Felix Roco, who obviously doesn’t work out at all as he displays a bulging paunch. This quickly makes the movie lose any of simmering steam that it has.

Not only is his body misshapen but also full of ugly tattoos that can quickly turn off anyone and easily destroy the illusion that both Janelle Tee and Benz Sangalang, plus his own girlfriend in the story, Denise Esteban, will find him deliciously yummy.

As for “Virgin Forest”, Direk Brillante evidently knows what Vivamax subscribers crave for. His movie is filled with prodigious and brazen shots of naked bodies, both men and women, with full frontal nudity. Among the women, it’s Rob Guinto who goes all out in baring herself, with that scene showing her being raped in the forest and then running around without any stitch on. She is gets raped by three other men as a victim of human trafficking in the forest and a string of clients get to bed her, too.

Among the men, it’s Sid Lucero who shows off his flaccid manhood in a scene where six women are shown making love to him in a waterfall. It turns out to be a dream sequence, but it’s perfect to fulfill the secret wishes of male Vivamax followers. In another scene, he is shown running to swim in the river after taking off all his clothes.

Sid needs to lose about ten lbs. more to put him in better shape. He also has a scene with the diwata (Micaela Raz) who guards the forest. This diwata gives the film an element of whimsy, but the problem is the diwata has a blank, expressionless face. She can very well be the catatonic or tulalang diwata.

But the film is actually more of a triumph for Markki Stroem, who plays a ruthless illegal logger and procurer of prostitutes for his men in the lumberyard. Markki has been doing nothing lately but BL (Boys Love) mini-series where he makes love with other men (in one, “My Delivery Girl”, he even plays a cross-dresser).

Because of this, some folks are casting aspersions on his gender but he now gets to redeem himself, with the help of Brillante Mendoza, by being a badass rapist who mercilessly violates Rob Guinto, Angeli Khang and Katrina Dovey. He has nude scenes with all of them, but showing only his entire backside. He’s not as brave as Sid who is willing to let it all hang out. Sa bagay, maliit na bagay lang naman ‘yon.

In the end, “Virgin Forest” works well because Mendoza knows the audience he is creating content for. The movie succeeds exactly in its intentions of titillating its Vivamax viewers.

As for its more noble aims to expose illegal logging and human trafficking, who the hell cares? This is a film fleshtival, after all, not a socially relevant treatise on how to save the environment and the purity of our women ek-ek that will most certainly not sell more Vivamax subscriptions.

Review of Emma Thompson’s most daring film, ‘Good Luck To You, Leo Grande’