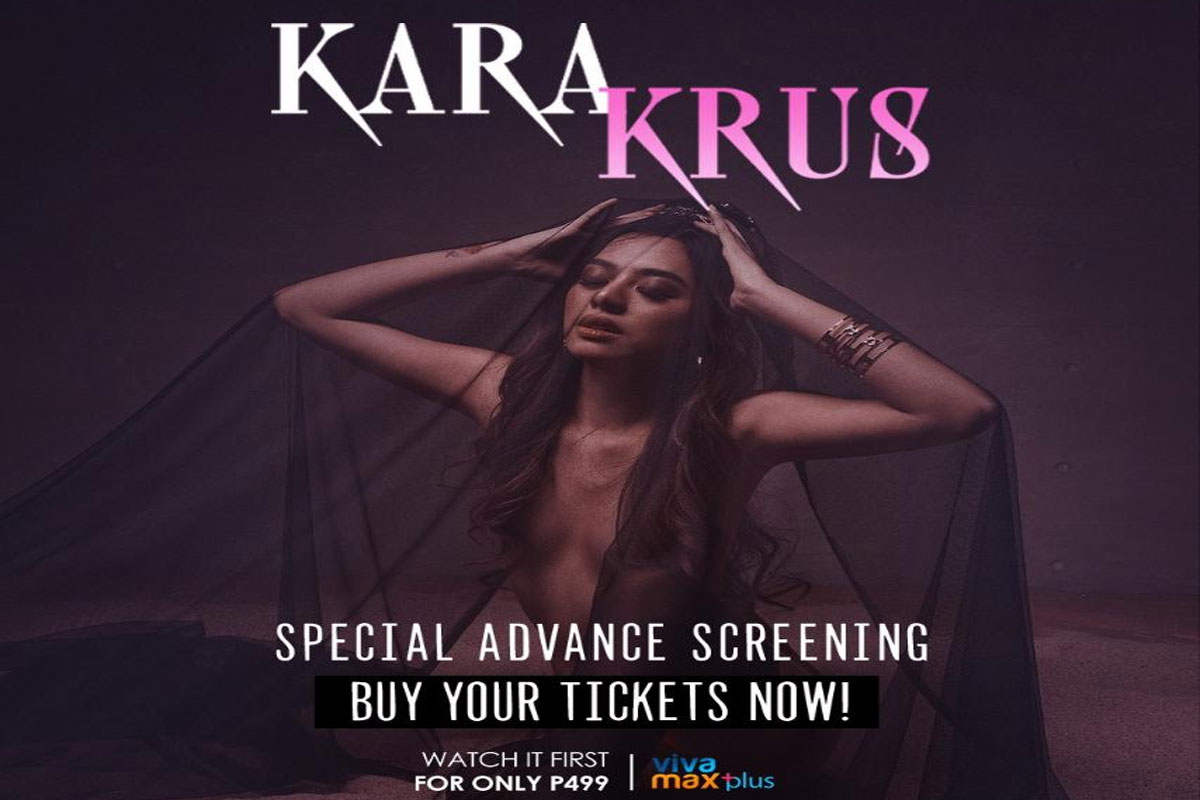 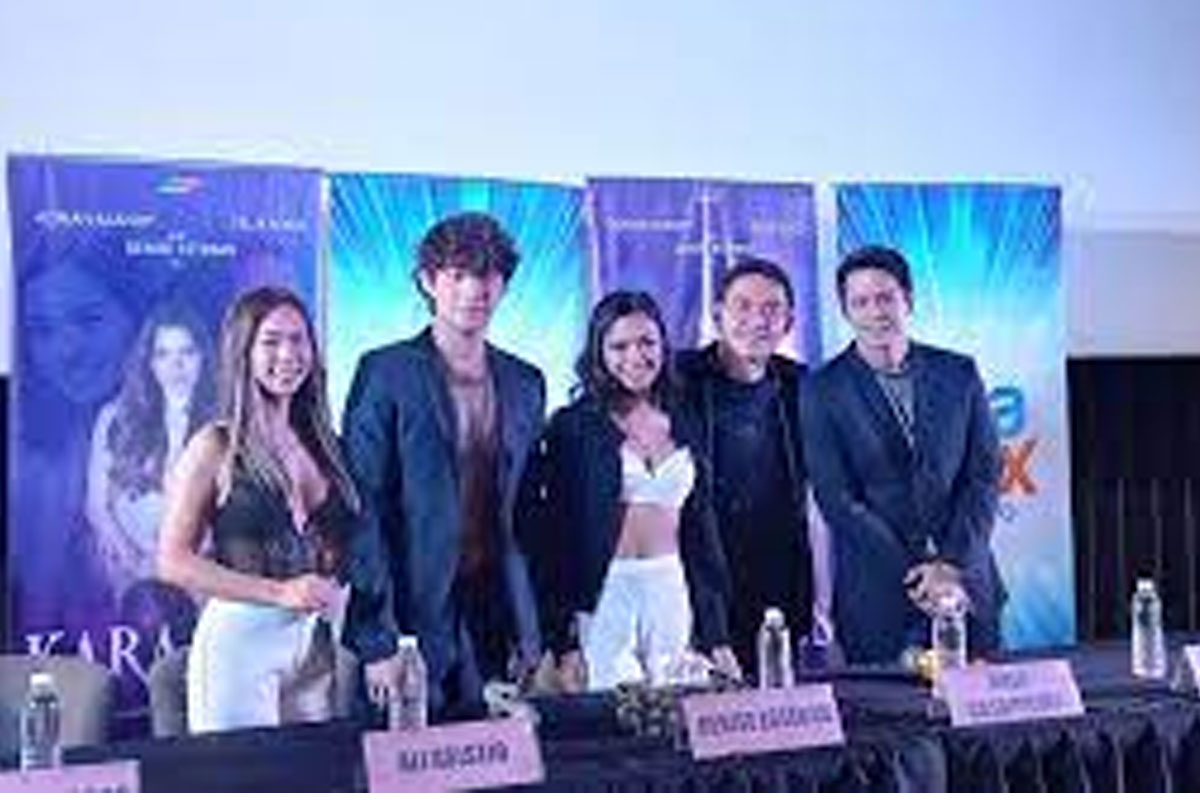 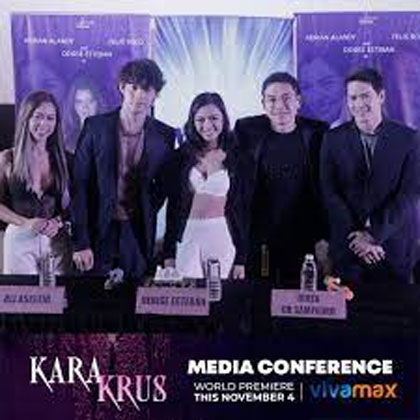 “KARA Krus” is a drama-thriller that is about a different kind of split personality. Vivamax has been making a lot of movies like this lately, with lead characters who are having psychological problems: “Tahan” with Cloe Barreto, “Doblado” with Josef Elizalde and “Babaeng Nawawala sa Sarili” with Ayanna Misola.

In “Kara Krus”, Denise Esteban plays Adela, a young mother and the responsible and loving wife of Adrian Alandy as Marvin. But their peaceful existence becomes complicated when Adela turns out to have a twin sister, Lena.

And they have totally different personalities. Adela is prim and proper while Lena is very aggressive and loud. Marvin would later notice that his wife is turning to be someone else, becoming more adventurous and wild in their lovemaking when she was conservative before.

Soon violent crimes are happening in their neighborhood and the culprit maybe one of the twins. So what is the mystery behind the twins, Adela and Lena? Discover the secrets of the twins in this intriguing story of sex and murder, “Kara Krus”.

Making a psycho-thriller can be very challenging as the narrative should be deftly woven and without any loose ends. “Kara Krus” has some effective moments but it also leaves a lot of questions that are left unanswered.

The open ended conclusion will surely alienate lots of viewers who want their all the knots in the films they watch neatly tied up. But Direk GB said in the presscon that followed the screening that he really intended it to be that way, paving the way for a possible sequel that will aim to explain all the apparent kinks in the plot.

We cannot reveal anymore details, like why the movie’s title is “Kara Krus”, as it would be a sure spoiler. The role of Adela and Lena is very demanding even to a more seasoned actress. But in all fairness to newcomer Denise Esteban, she acquits herself quite well in the scenes where her two characters are shown arguing with each other, which is very difficult since there are no changes in costuming or camera angles. It’s all her switching from one character to the next all in the same frame.