Journal News / Entertainment / Concerts and Movies / Review of two Chris Pine films: ‘The Contractor’ and “All the Old Knives’ 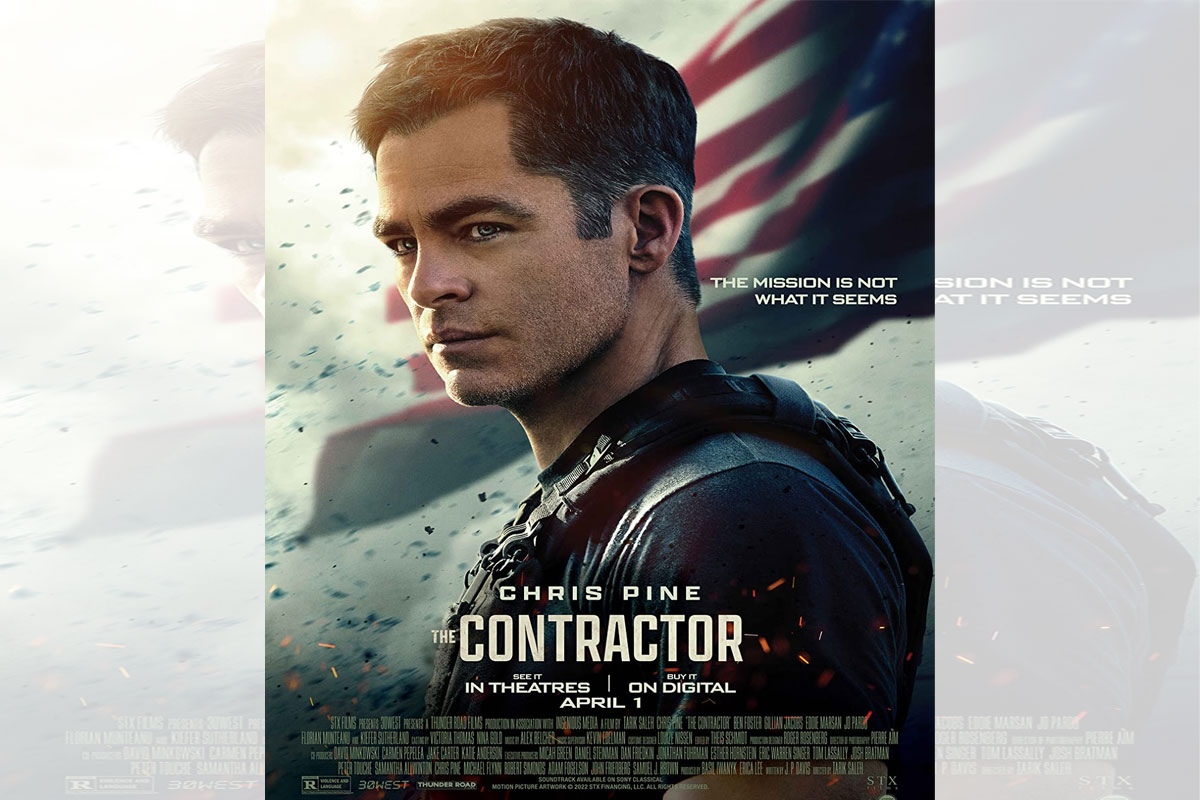 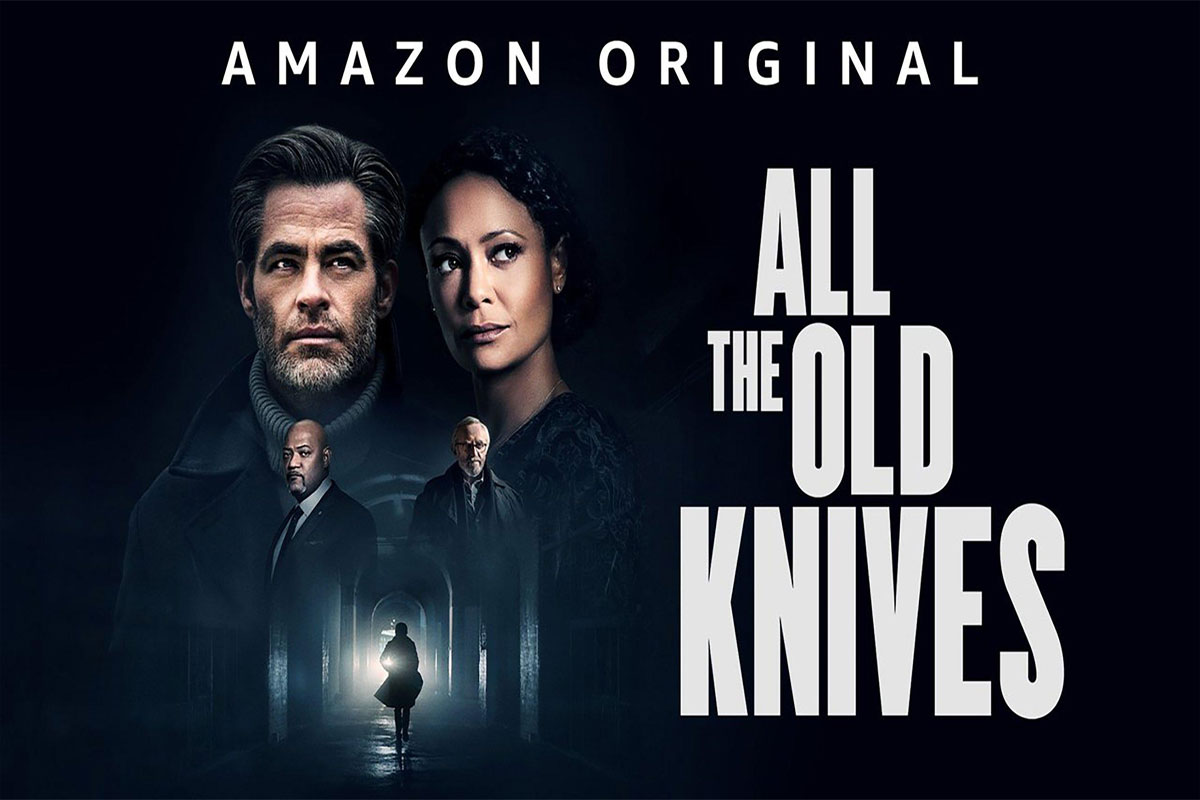 CHRIS Pine used to be known as the Best Chris among the many actors named Chris: Pratt, Evans, Hemsworth. But somehow, he has yet to make a movie that is as big a hit as the movies made by these three other actors who are all part of “The Avengers”. Pine showed so much promise as a heartthrob leading man when he was introduced in the Anne Hathaway movie, “Princess Diaries: Royal Engagement”. Two of his new movies have now just been released, “The Contractor” and “All the Old Knives”, and both make you feel that he does deserve better projects.

In “The Contractor”, he plays Special Forces Sgt. James Harper, who has completed four tours of service and yet was suddenly fired from the Army when he used drugs to treat a bad knee injury. Despite his being a decorated elite soldier, he was summarily cut off from his pension and other benefits.

Having no income to provide for his wife and son, he then accepts the offer of a friend (Ben Foster), to be contracted by a secret underground military company, headed by Kiefer Sutherland. He is then sent to Germany to spy on a Middle Eastern scientist.

Something goes terribly wrong in his assignment and Harper finds himself on the run, with his own co-soldiers trying to kill him. It turns out he is caught in a deadly conspiracy and it’s now up to him to stay alive and get back on the people who betrayed him.

The film is directed by Tarik Saleh, a Swedish director best known for the hit TV series, “Westworld”. It has a very slow start. It takes about 40 minutes before something exciting really happens. From there, it picks up and the action scenes pile up until the final confrontation of Chris Pine with the bad guys. We can feel that it tries to touch on some serious social issues, like the shabby way veteran soldiers are being treated and the greed of some folks that messes up the world.

Pine’s film choices are eclectic, like “The Finest Hours” (a daring sea rescue film), the acclaimed neo-western about two bank robbers “Hell or High Water”, “Star Strek Beyond” where he played a young Captain Kirk, and “Wonder Woman” as love interest of Gal Gadot.

His works since then was for the small screen, like the mini-series “I Am the Night” that tried to be like “Chinatown” but failed miserably. We then saw him in the historical drama, “Outlaw King”, shown on Netflix. “The Contractor” is released by Paramount and “All the Knives Out”, by Amazon Video.

“All the Knives Out” reminds us of the dialogue-driven espionage films in the 60s and 70s based on the works of John Le Carre and Len Deighton. But it suffers in comparison to such classics as “The Spy Who Came in from the Cold” or “The Ipcress File”.

Pine plays CIA Agent Henry Pelham who is assigned by his boss (Laurence Fishburne) to investigate the hijacking of a a Turkish plane in 2012 that ended with all the 127 passengers being killed by the terrorists. The case is reopened after evidence came that a leak from the Vienna CIA station caused the tragedy. Pine is sent to interview Celia Harrison (Thandiwe Newton), who was then working in Vienna. Pine and Newton used to be lovers but she suddenly left him and her job after the disastrous hijacking.

She now lives in California, married with kids. Pine meets her in a fancy restaurant and this becomes the main setting of the movie. The rest of the film all happens here, with relevant flashback scenes shown every now and then as they talk about what transpired during the hijacking.

It all becomes very talky and after a while, very tedious. The point of the whole thing is there is a very big reveal in the climax of all the talking. It’s a truly shocking twist which, of course, we cannot reveal here as it’s a very big spoiler. But then, after you realize the gravity of this surprise in the plotting, your reaction is ho-hum…

The film’s atmosphere is very intimate, with both Pine and Newton going nude in their steamy love scenes. But they are not enough to save the glum proceedings of this cloak and dagger flick from being such a bore.

Both “The Contractor” and “All the Old Knives” will not help in forwarding Pine’s career. They’re really just better suited for home viewing while you’re on your easy chair drinking beer to help you get through these cumbersome films. It’s good he has two new movies coming up: the romcom “Don’t Worry, Darling” and the movie version of the popular game “Dungeons and Dragons”. Here’s hoping they can help boost his sagging career. 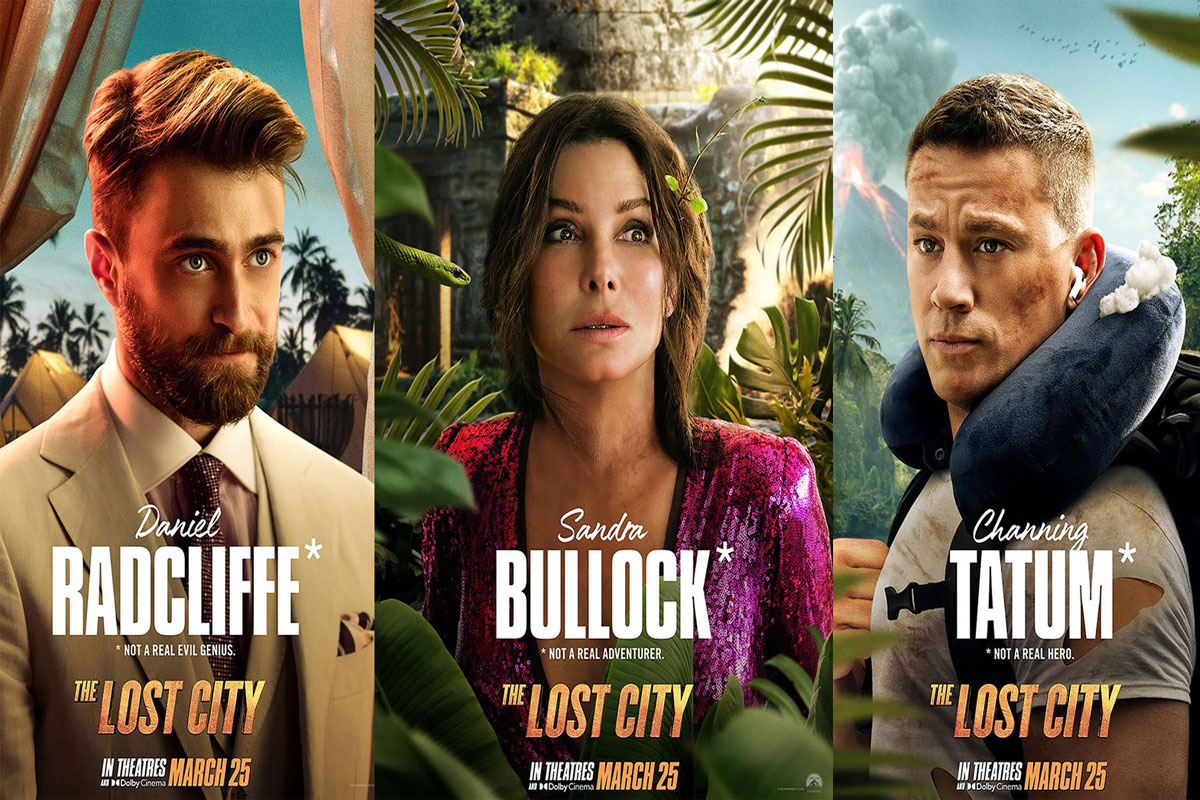