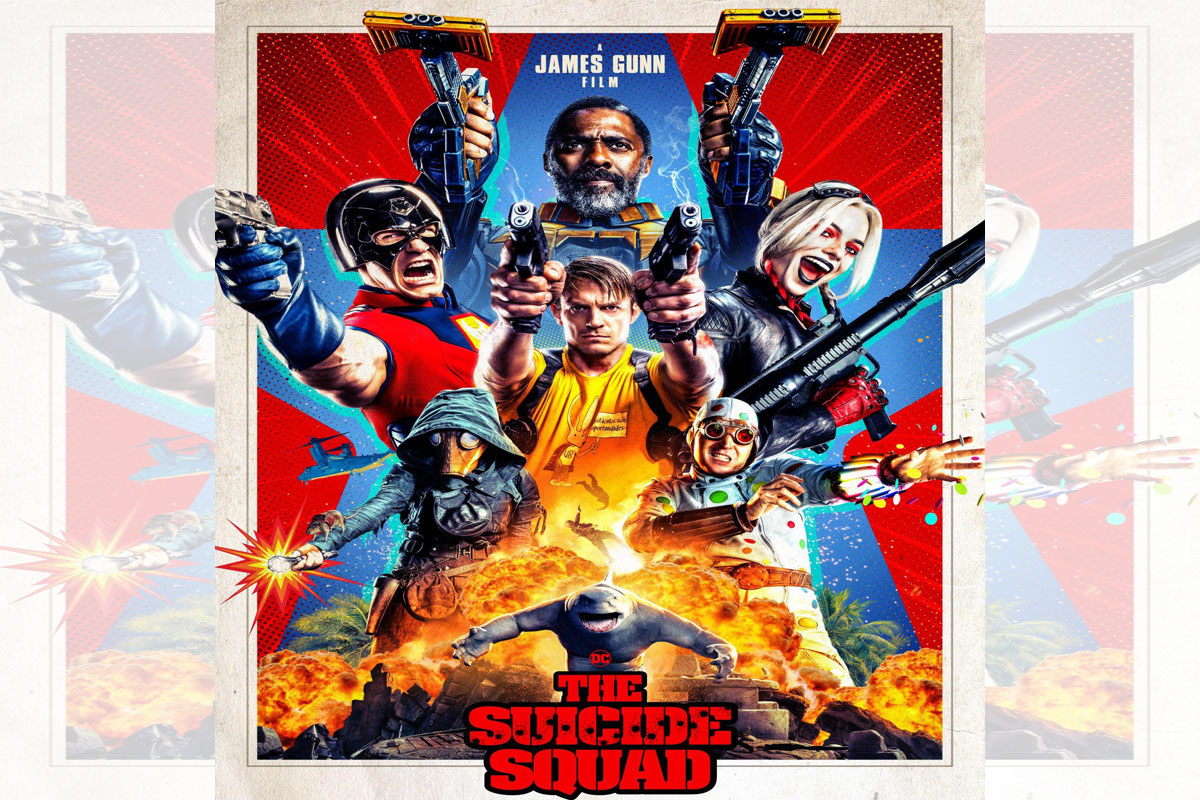 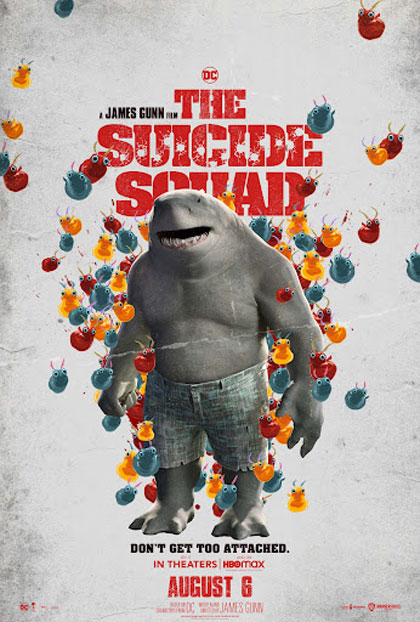 IN 2016, “Suicide Squad” was released by DC, directed by David Ayer starring Margot Robbie as Harley Quinn and Jared Leto as Joker. Since then, Harley has made her own origin movie, “Birds of Prey”, and now, we have “The Suicide Squad”, written and directed by James Gunn, best known for “Guardians of the Galaxy”. Harley is still in the cast but she has new colleagues to help her.

“The Suicide Squad” is not really a sequel to “Suicide Squad” but more of a reboot or reimagining and it can definitely stand on its own as it has new characters. The movie starts with the director of the government-sanctioned Task Force X program Amanda Waller (Viola Davis) assembling a group of prisoners to form a new team.

This includes Joel Kinnaman as Col. Rick Flag, Michael Rooker as Savant (who kills an innocent bird at the very start of the movie), Jai Courtney as Capt. Boomerang, Sean Gunn as Weasel, Pete Davidson as Blackguard, Nathan Fillion as TDK, Mayling Ng as Mongal and Flula Borg as Javelin. A bomb is implanted on the back of their hands and Waller can detonate it by remote control if ever they’d go wayward.

They are transported to a fictional island country called Corto Maltese (the film was actually shot in Panama), which just had a coup and is now controlled by a strong man, Pres. Silvio Luna (Juan Diego Botto of the TV series “Good Behavior”), who is fiercely anti-American.

They’re supposed to capture Jotunheim, a tower which the Nazis built for their experiments on a secret project called Starfish which houses the main villain, an extraterrestial creature called Starro that can capture the minds of human beings.

But it turns out that the first batch of “The Suicide Squad” fighters are really meant to just be cannon fodder and used as a sort of decoy or distraction. There’s actually a second team which Waller is banking on to be more competent in accomplishing the mission.

This is led by Bloodsport (Idris Elba) and the other members are Peacemaker (John Cena), Ratcatcher (Daniela Melchior) with her pet rat, Shark King Nanaue (a huge walking shark with voice by Sylvester Stallone, like Vin Diesel for Groot) and Polka Dot Man (David Dastmalchian.)

They team up with Col. Flagg and Harley Quinn, the only survivors of the first team, to proceed with the mission. Fans of DC comic books should be familiar with all of them. And since this is a big group, you can expect a lot of hilarious banter and bickering among the members of “The Suicide Squad”.

Bloodsport and Peacemaker are always at odds with each other. Shark King is funny but dangerous as he can eat an entire human being alive without remorse. Polka Dot Man, who releases deadly polka dots on his enemies, has big mommy issues and all you have to do is to convince that their opponents are his mom. He then really visualizes them as his mother so he gladly demolishes them.

Fighting with them are some rebels against Luna, led by Sol Soria (Alice Braga, “Queen of the South”). Meantime, Pres. Luna captures Harley Quinn and wants to make her his queen but Harley has other things in mind. She succeeds in getting rid of Luna but his right hand, Gen. Mateo Suarez (Joaquini Cosio) takes over and calls in their soldiers to protect Jotunheim and kill the Suicide Squad.

Harley eventually gets reunited with the other members of the Suicide Squad and they discover from Thinker (Peter Capaldi), who handles Starro, that the Americans actually have something to do with the secret project and Amanda Waller plans to kill them after they’ve accomplished their mission to cover things up.

The climax is a showdown between the kaiju that is the giant pink starfish and the colorful characters of the Suicide Squad. It’s a bit over the top but the special effects in the action set pieces are quite superlative, some done tongue in cheek, and put the movie at par with the very best samples of modern comic-book filmmaking.

Margot Robbie is by now so at home in the role of Harley Quinn after the first film and “Birds of Prey”. As of a matter of fact, she now owns the role. It now seems that she has gotten over the pain of being dumped by her boyfriend, Joker. Her fight scenes are punctuated with an awesome hail of flowers and birds on screen that make them so colorful.

Idris Elba also plays his role of weary but dedicated mercenary that is Bloodsport with much gravitas. Daniela Melchior’s kind-hearted Ratcatcher provides some unexpected emotions in her own back story of how she became the queen of rats. This new version of “The Suicide Squad” has definitely surpassed its predecessor and we’re sure there will be more to come.

Albert has high regard for Kylie’s talent