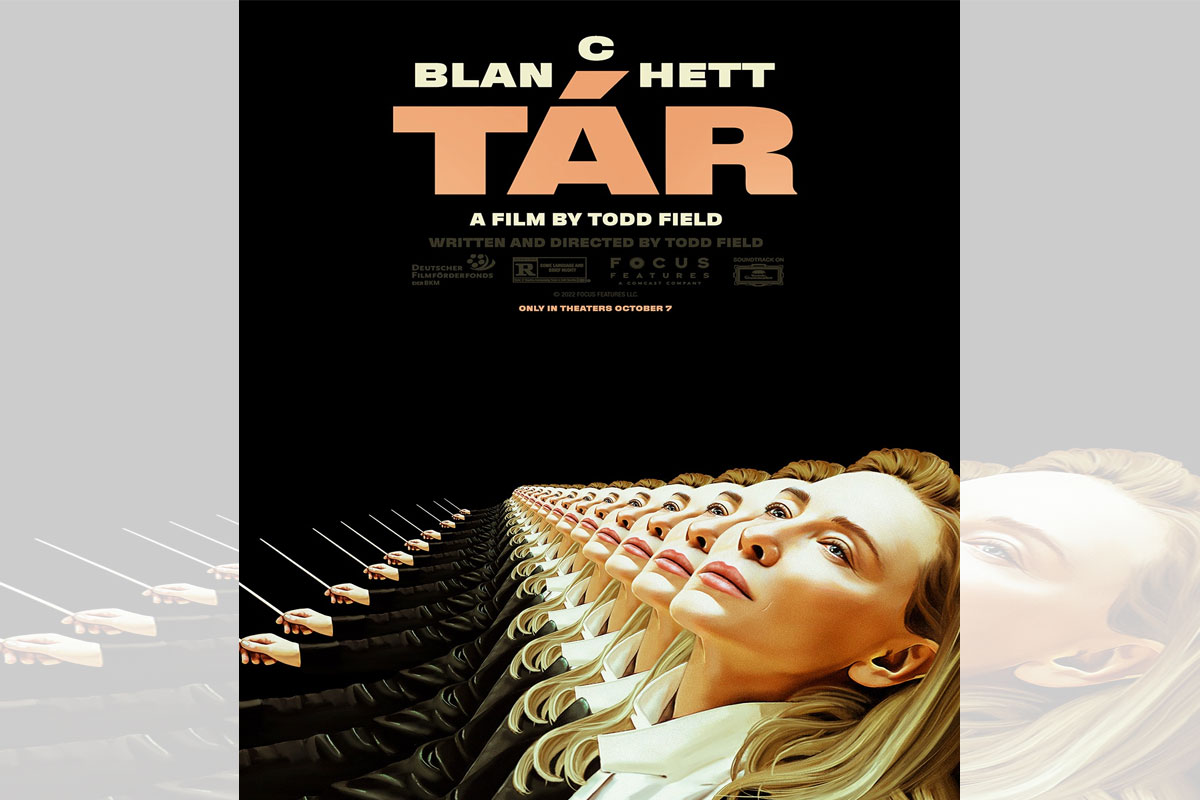 Review of ‘Tar’: Cate Blanchett in a masterful portrayal of conductor Lydia Tar 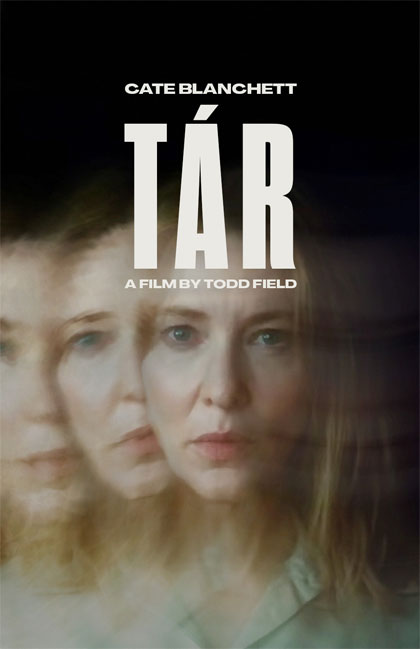 ‘TAR’ is the kind of film that critics love and lionize. The New York Film Critics Circle just named it as 2022’s best picture. The film is written and directed by Todd Field, who has previously helmed two acclaimed films, “In the Bedroom” (2001) and “Little Children” (2006). “Tar” is just his third work.

“Tar” is a downfall story about Lydia Tar, a renowned musical conductor. We first meet her while she’s preparing to launch her autobiography and while rehearsing for her live recording of Gustav Mahler’s classic Fifth Symphony as the first female condutor of the Berlin Orchestra. In the next few weeks, we see her decline, as the film is an examination of power, how it wanes and how one loses it.

The film will surely alienate ordinary viewers looking for easy-to-watch escapist entertainment. It unjustifiably runs for two hours and a half and there are sequences you can feel that can be shortened by a good editor. What holds it together and makes it worth watching is Cate Blanchett’s mesmerizing portrayal of Lydia Tar.

She is in complete mastery and total control of her character. In the Venice Filmfest last September, she won the Volpi Cup for best actress (with our own John Arcilla winning the best actor cup.)

Tar is a fictional character but the way the movie builds up her credentials, you’d think she’s a real life person, like saying she has a PhD in Musicology and she’s a rare EGOT winner. This means she has won all the major awards: the Emmy, the Grammy, the Oscar and the Tony.

Lydia Tar is a lesbian (the second time for Blanchett to do such a role, after “Carol”) and she is married to Sharon (Nina Hoss),a violinist and concert master. They have an adopted daughter, Petra, to whom she is close.

She is reliant on Francesca (Noemi Merlant), her personal assistant who she’s considering to replace her current assistant conductor, Sebastian (Allan Corduner). She also wants to find a new cello player.

She gets a novel from Krista Taylor (Sylvia Flote), a student who used to be part of her fellowship program. We gather that she had a sexual relationship with Krista but they had a falling out that had a ruinous effect on Krista’s career.

A Russian girl, Olga (Sophie Kauer), auditions to be the new cellist and Lydia is attracted to her, favoring her to be hired by the orchestra and giving her a solo in Elgar’s cello concerto that will be played with Mahler’s 5th. But later on, Olga will spurn her.

While preparing for Mahler’s 5th, she starts to have strange dreams that wake her up in the middle of the night, like she is haunted. We learn that Krista committed suicide, alluding to their affair.

Lydia deletes all emails that might incriminate her but Krista’s parents have intentions of filing a case against her.

Her relationship with Sharon is affected by her attraction with Olga, who she follows to her decrepit apartment building where she trips and gets injured. Lydia lies and tells people she was attacked and beaten up by an unknown assailant.

Her life continues to fall apart and Sharon leaves their home, taking Petra with her. Francesa also resigns. Lydia is fired from her position as Berlin conductor and attacks her replacement, her friend Elliot (Mark Strong). The brief final scenes show her final depreciation. It’s as if the director has realized that it’s getting too long and it’s about time to wrap things up.

Tar goes to Asia. In one scene, she is seen talking to Filipinos and in another scene, she is shown riding a tuktuk in Bangkok. And there’s a quiet scene where she is in front of a beautiful water fall.

We waited for the end credits to indicate where these scenes were shot and all it says is East Asia. All the people involved in the movie are actually included in the opening credits, which is unusual.

The last scene shows Tar conducting an orchestra of Asian musicians using the musical score from a video game. It looks surreal as the members of her audience are all costumed cosplayers.

No doubt about it. Blanchett owns the role, spectacularly. We can’t think of anyone else better suited to play Tar. Most of her scenes are shot “tuhog” style, with the camera lingering in an unhurried manner. Her total immersion in the role is so compelling.

Her best scene for us is when she lectures in a music class at Juilliard School for the Arts. She insults and berates a male student who is not interested in classical composers like Bach and Beethoven, but she does it in a very sly manner.

But honestly, although we feel that the stylized movie is so well crafted as a character study, yet we believe that the main character does not at all merit our sympathy as viewers. And Blanchett’s stunning portrayal is not enough to redeem it.

She is a sexual predator, a loathsome character just like the villainous Harvey Weinstein in “She Said”. They both used their power to bully and subjugate the women working for them. Such gross acts of misconduct just have no excuse. There’s a lot to admire in the film but we’re afraid they don’t all coalesce into a truly satisfying whole.

Review of compelling film on investigative journalism, ‘She Said’

Film Review: ‘Emancipation,’ Will Smith’s first after winning the Oscar (and slapping in incident)