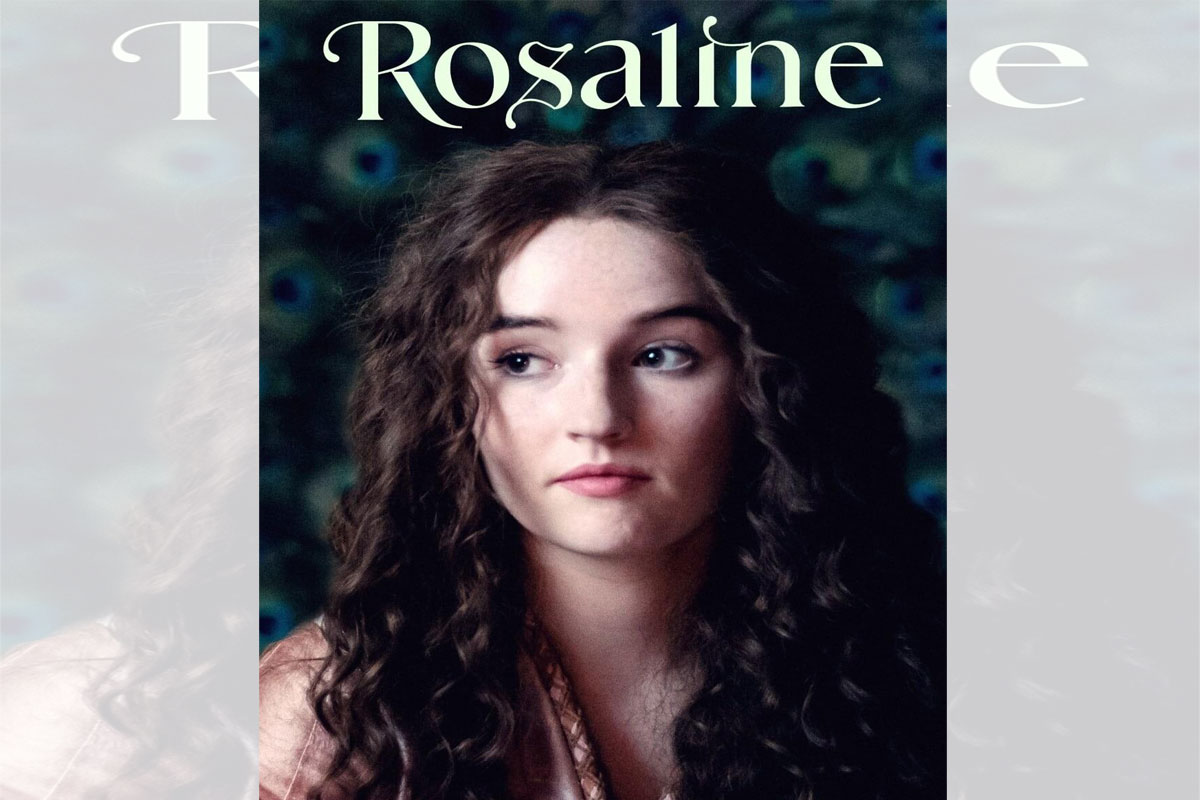 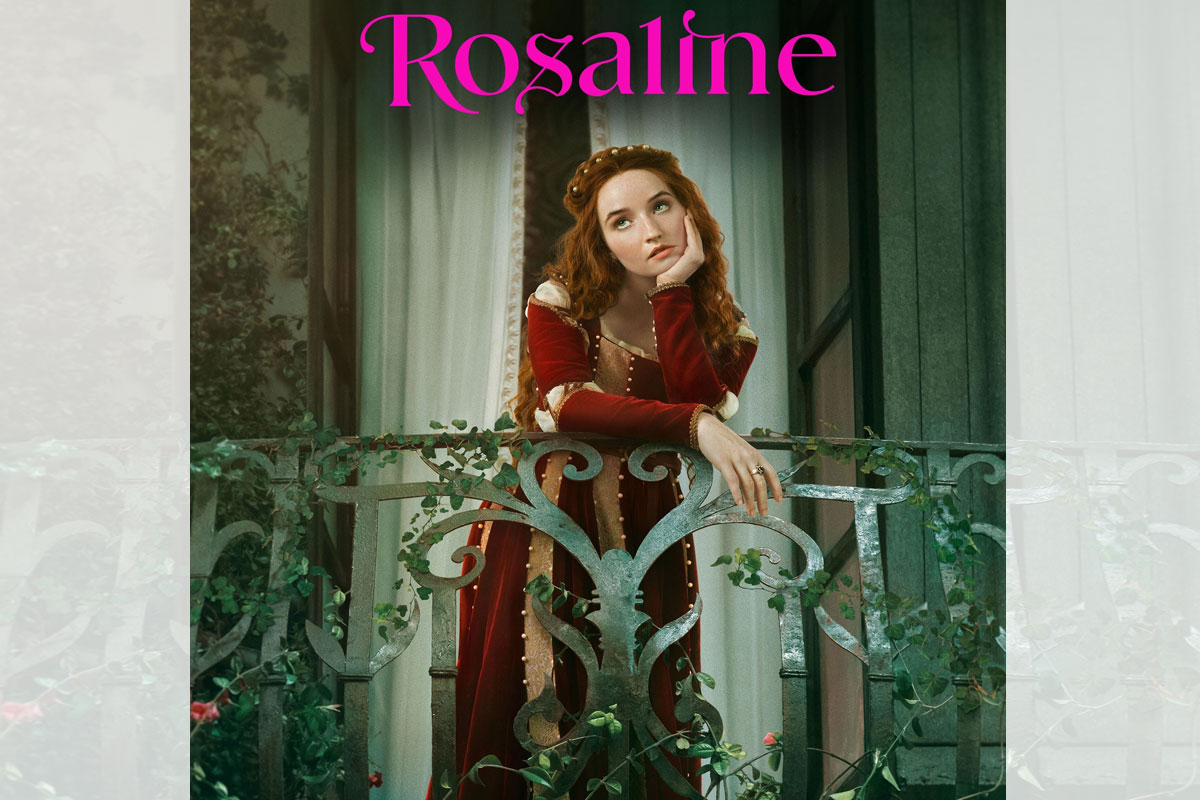 THE plays of William Shakespeare have had modern retellings before, like “Kiss Me, Kate” and “10 Things I Hate About You” from “The Taming of the Shrew”, and “She’s the Man” from “Twelfth Night”.

Now, we have “Rosaline”, a fresh and comic twist on the well-known tragedy of “Romeo and Juliet”, literature’s most famous pair of ill-starred young lovers whose plight has already been retold by Baz Luhrman in 1996 with Leonardo DiCaprio and Claire Danes.

“Rosaline” is based on a 2012 novel, “When You Were Mine”, that was inspired by the Bard’s classic play. It opens with the familiar balcony scene, with a young woman waiting for Romeo (Kyle Allen, “The In Between”), who promises her the moon and the stars. But it turns out the girl is not Juliet, but Rosaline (Kaitlyn Dever, “Booksmart”), from whose point of view the story is told.

She is so in love with Romeo but they come from warring families. She’s a Capulet and Romeo is Montague. They’re supposed to meet at the Capulet masquerade ball. But Rosaline’s father urged her to go out with another young man, Dario (Sean Teal), who takes her sailing.

But there was a storm that stalled them at sea and when she returned, the ball is already over. It is in that ball that Romeo meets Juliet (Isabella Merced), Rosaline’s younger cousin who just returned from her studies in a finishing school. Romeo falls for her and forgets Rosaline, who’s wondering why Romeo no longer answers her letters to him.

She spies on Romeo and sees him being cozy with Juliet. She now tries her best to foil the relationship and make Juliet forget about Romeo with her madcap interventions. She even convinces her gay friend, Paris (Spencer Stevenson ), to woo Juliet and be officially engaged to her to help conceal his being gay.

But all her plans fall apart as Juliet eventually discovers her schemes and makes plans to elope with Romeo. When Rosaline learns about this, she asks Dario tell help her stop the coming wedding of the young lovers.

We all know what happened in Shakespeare’s original tragedy. Juliet fakes her death and Romeo really thinks she’s dead so he also kills himself. But here, they put a twist on everything. In the end, Rosaline realizes she doesn’t really love Romeo and that Dario is really the right guy for her.

As for Romeo and Juliet, they succeed in eloping and while on a boat to take them away somewhere to live happily ever after, they converse and realize that they don’t really know each other that much!!!!

“Rosaline” is presented like a romcom with a witty Gen Z approach, using modern language and a pop score that reminds you of “Bridgerton”. It works largely because it has a winning cast, with Minnie Driver having a blast as Juliet’s nurse, often stressing that she IS a registered nurse.

What’s nice about the movie is that its director, Karen Maine, is not afraid of being silly. Kaitlyn Dever is rollicking in her interpretation of Rosaline as a love struck, spunky young woman who meddles in the grand romance of Romeo and Juliet. But even if she tried her best to be villainous in breaking up one of the most enduring romances of all time, she still manages to be charming and endearing.

The movie plays up the farce and never takes itself too seriously. It even cleverly explains why the dialogue is not the Elizabethan language of the Bard, with the characters even speaking in varying accents. It has a hilarious contemporary vibe that makes you forget all the liberties they take in retelling and spoofing the already very familiar story. 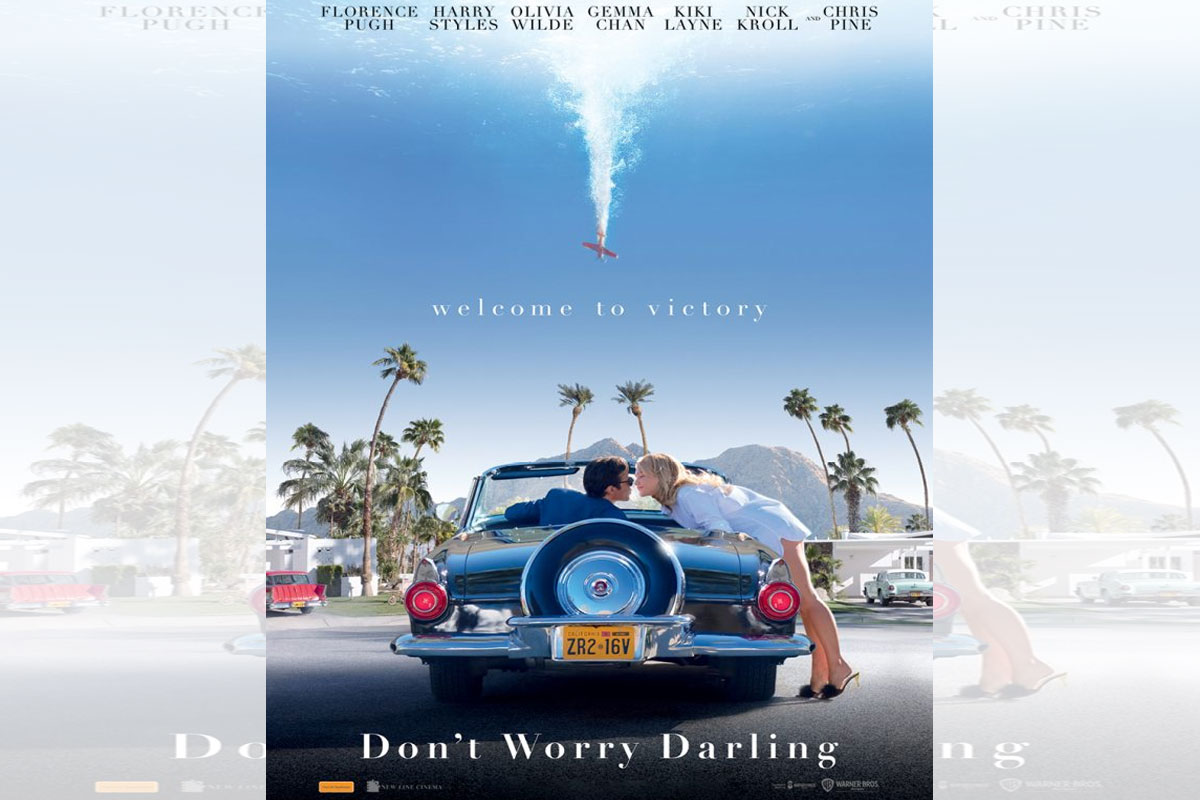