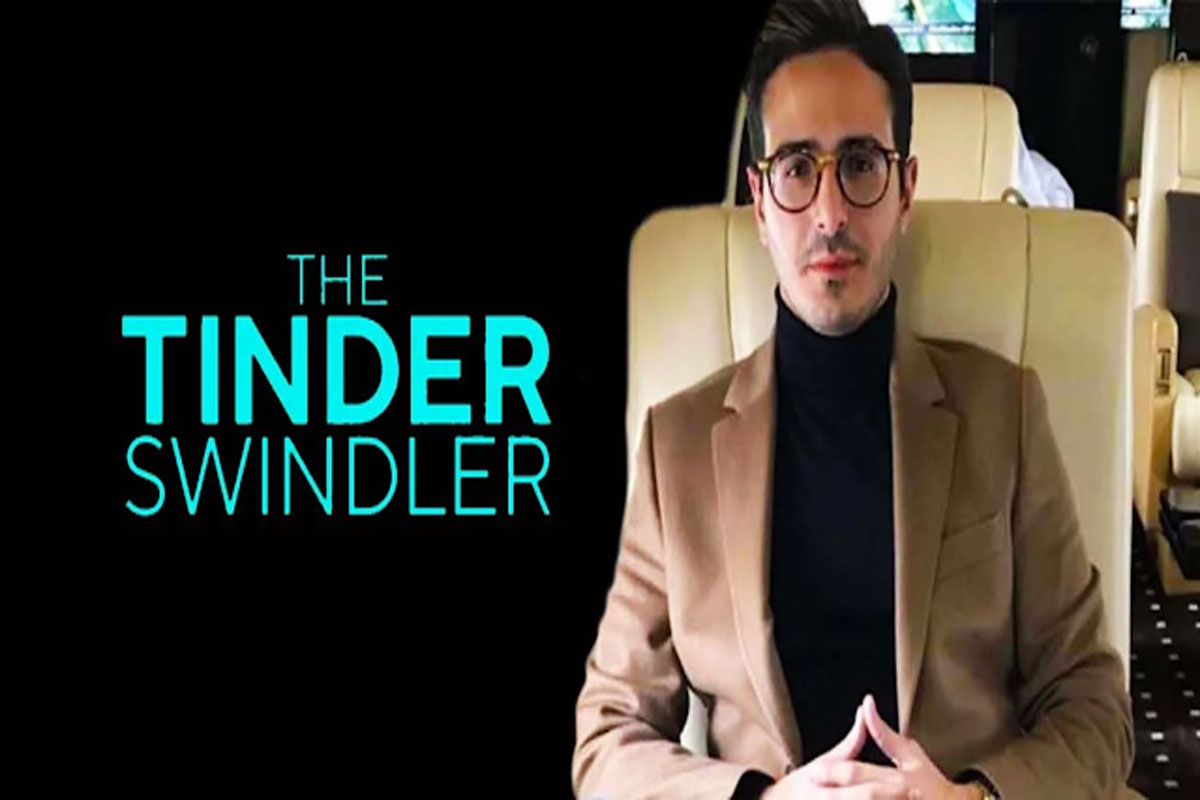 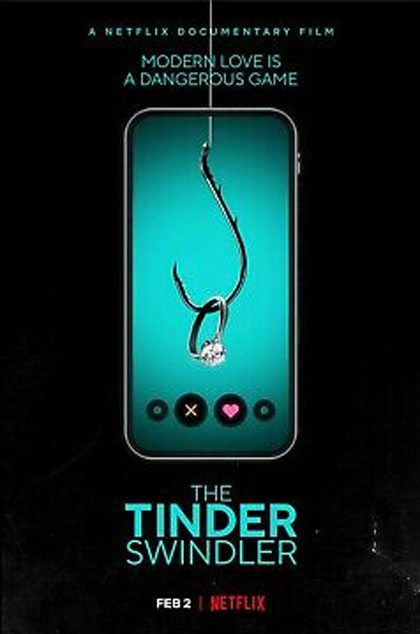 “THE Tinder Swindler” is a Netflix documentary about an Israeli conman who has deceived many women he only met through the dating app called Tinder. This scammer is Shimon Hayut but he uses the alias Simon Leviev, introducing himself to his prospects as the son of a super wealthy diamond magnate, Lev Leviev.

He would attract his victims by treating them to expensive dinner dates in five-star hotels while moving around on his private jet, then giving them extravagant gifts. The truth he is just using the money that he got from other victims to finance his deceitful pyramid schemes.

Once he gets a woman’s trust, he’d tell her that he is currently being hounded by his enemies, some of whom even attacked him with a knife but it’s good he was saved by his bodyguard who was wounded. He then sends them pictures of him and his injured bodyguard.

He uses the same modus operandi on all of the women and, usually, they are all so gullible that they are easily persuaded, buying his story hook, line and sinker. He’d later tell them that he cannot use his credit cards and personal bank accounts as his enemies have gotten access of them.

He’d then ask his victims to help him by borrowing money from their bank and sending it to him. He also asks them to issue new credit cards in his name. It’s said that he has embezzled some $10 million from all his victims who come from different countries.

The documentary once again confirms the validity of the adage that “a sucker is born every minute”. It is a well crafted true crime story, but it just breaks your heart to watch those women who blindly trusted him when they are only looking for love. This gripping docu underlines the inherent dangers of online dating, where you exchange very private information with someone you have just met and don’t really know.

Such sensitive info, when placed in the wrongs hands, can certainly be misused, and that is what the Tinder Swindler exactly did. It’s so alarming and we hope this will be an eye-opener to those who continue to use dating apps while in search of love.

Some of the victims agreed to be interviewed in the docu, like Cecilie who claims she’s an expert when it comes to Tinder dating. But still, she didn’t detect Simon’s ruse and she was swept of her feet by him sending her flashy bouquets and flying her to Norway just to be with him while he’s on an alleged business trip. He even asked her to live with him. She’s so taken that when he sent her videos of him bloodied by his enemies, she got so worried for him that she quickly gave in to all his requests for financial help.

Next is Pernilla, a Swedish woman who travelled with him one summer to various places in Europe, then comes the stories that he got threats from his enemies, etc. etc. But when the story became public in a Norwegian newspaper and in social media, the public, instead of sympathizing with the victims, quickly judged them as mere gold diggers who just get the punishment they deserve.

The women suffered financial damage from what Simon did to them (some are still paying the loans they made with their banks) but the emotional damage that the women got from the horrible experience is equally devastating and traumatic for their egos. You’d really wonder how Simon got away with it so easily.

After the docu was shown, Tinder permanently banned the swindler from their dating platform and their other dating apps like match.com and okcupid. He was arrested in 2019 and got a 15-month sentence in jail, but he served only 5 months. But after the documentary was shown, the real Leviev diamond family filed a suit against him for impersonating them and unjustly enriching himself using their family name.

Review of ‘The King’s Man,’ prequel to the hit spy-action “Kingsman” films set in World War I