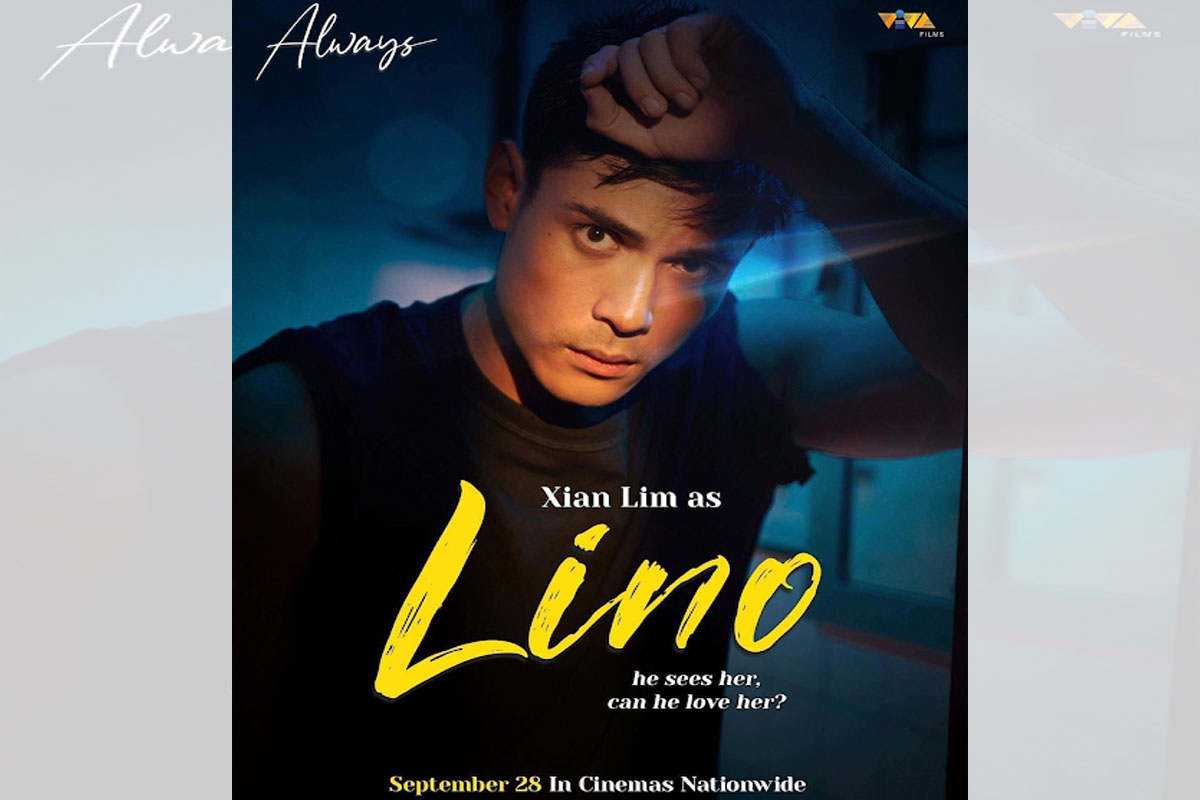 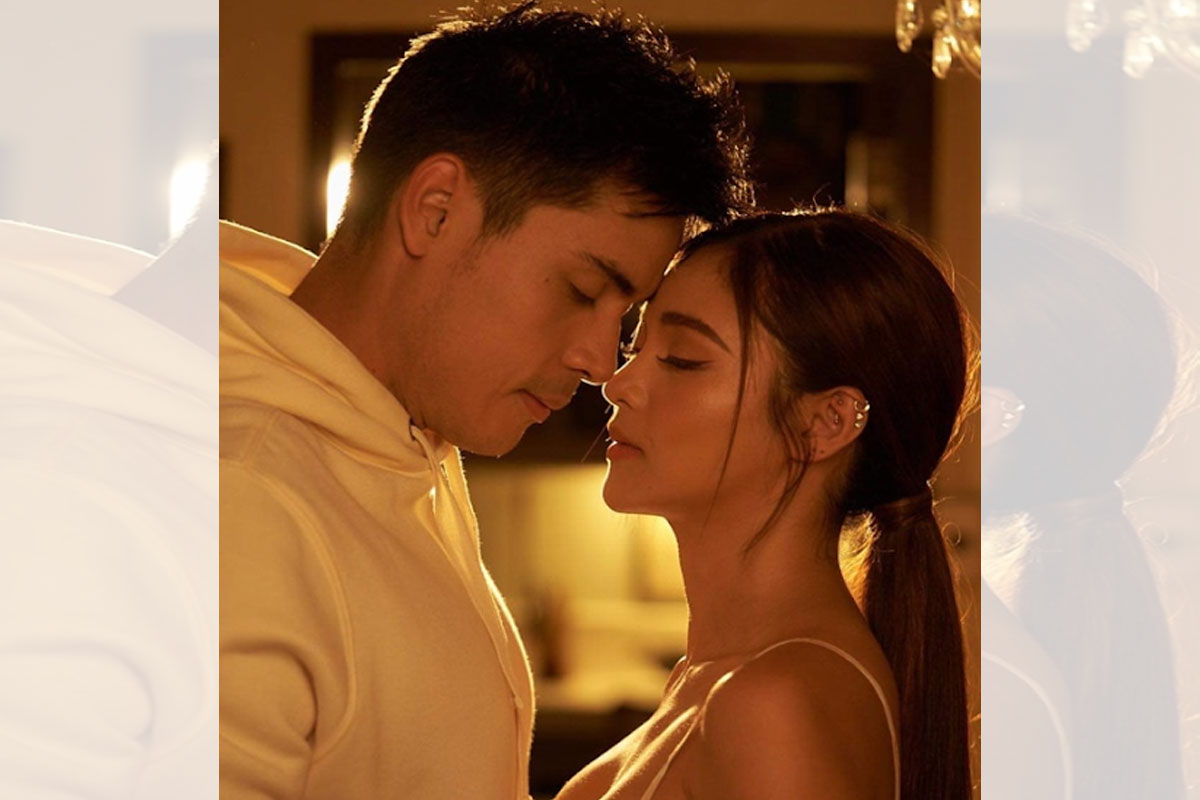 KIM Chiu and real life BF Xian Lim have done only romcoms before like “Bakit Hindi Ka Crush ng Crush Mo” and “Bride for Rent”, so doing a tearjerking romance-drama like “Always” is a welcome treat for them and the loyal fans of their love team.

“Always” is an adaptation of a Korean 2011 hit film that has also been remade in other countries. The local version is produced by Viva Films, written by Mel Mendoza-del Rosario and directed by Dado Lumibao.

Kim plays Anna, a blind girl who remains cheerful despite her disability, and Xian is Lino, a former boxer who tries to stay away from people because of some bitter personal experiences he encountered.

They make a connection, fall in love and Lino learns later that he is somehow responsible for the accident that killed Anna’s parents and made her blind. Weighed down by guilt, he will then make a sacrifice just for Anna to get the chance to regain her eyesight.

Anna sees again but Lino goes missing. It’s all quite predictable. But you don’t really mind because the story unfolds is very credible with the two very endearing leads. In the scene where they are finally reunited toward the end, we even felt so mushy we got to shed a tear or two.

The story is really familiar as it was first used by Charlie Chaplin in ‘City Lights’, a silent movie made in 1931 in defiance of the arrival of talking films. It is hailed as one of the greatest films of all time.

Chaplin also meets a blind flower girl and he makes a sacrifice for her to see again. This storyline was also used by Comedy King Dolphy with Barbara Perez as the blind girl in an episode of the Sampaguita Pictures omnibus film, “Dewey Blvd.”

But a similar story was used by Director Armando Garces in one of his best films ever for Tagalog Ilang-Ilang Productions. The title is “Sa Muling Pagkikita”, starring the then hot love team of Amalia Fuentes and Romeo Vasquez. Amalia loses her eyesight because of a reckless hit-and-run driver.

Then Romeo comes along and takes good care of her, falls in love with her, until she gets to see again. Then when she regains her eyesight, he goes missing as he cannot reveal to her that he was the reckless driver. We will never forget the ending of this movie on how Amalia recognizes Romeo as her guilty benefactor as it was so cleverly done. Too bad they have no existing copy of this film at all.

Going back to “Always”, we didn’t get to see the original Korean film but our eldest granddaughter, Louise, who joined us in the press screening, tells us that it is a very good adaptation of the original and that Kim and Xian are better than the Korean actors as they’re both very good looking on screen and have great chemistry together.

She also pointed to us the changes made in the local version, like the ending which even has a feel good epilogue showing what happened to the couple three years later. And we have to agree that Kim and Xian really handle all their scenes well, whether it’s the “kilig” scenes like them tickling each other in bed, or the dramatic ones toward the end.

We have a feeling most viewers will like “Always’’ even if they’re not diehard fans of the KimXi love team.