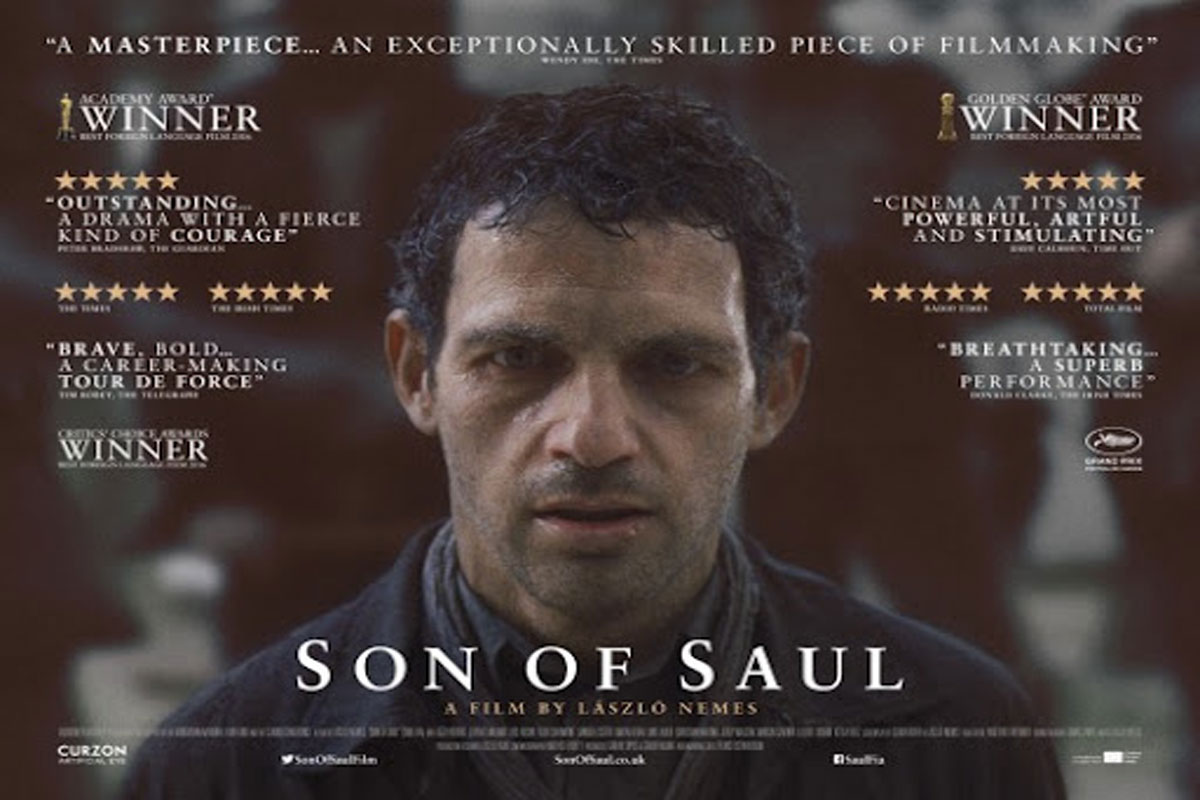 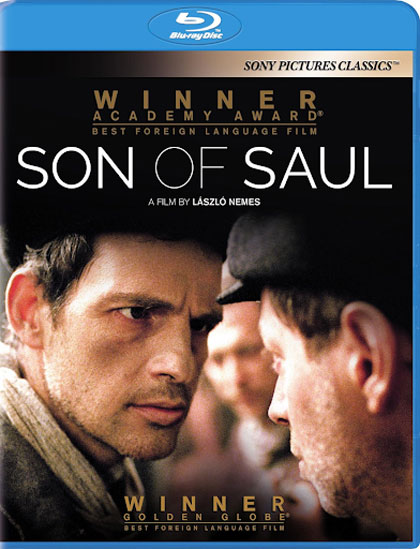 THERE have been many films about the Holocaust where Jews were shown persecuted and killed by the Nazis, like “Schindler’s List”, “Diary of Anne Frank”, “Sophie’s Choice”, “The Pianist”, etc.

But none of them is like “Son of Saul”, the Hungarian film that won various best picture award, including the 2015 Cannes Palme D’or, the Oscar and the Golden Globe.

We’re glad we were able to watch it through the Criterion Collection. The film is a chronicle of one the darkest periods in human history. The style used by the director, Laszlo Nemes (his debut), in telling the story is so arresting. He employs a very intimate point of view as the camera is always focused closely on the lead character.

When he walks, and he does a lot of walking throughout the film, the camera is just showing his back and looking over his shoulders as he goes around the camp. It becomes a very intimate and personal experience.

The handheld camera never goes beyond his own field of vision or his hearing, even when he is almost drowning as the strong currents of a river take him away. It can make you feel uneasy but the effect in quite awesome.

The film is set at the Auschwitz concentration camp and the central character is Saul Auslander (Reza Rohrig), a Hungarian who is part of the Sonderkomando, Jewish prisoners who are used by the Nazis in herding other Jewish captives into gas chambers and later disposing their dead bodies through cremation and shoveling their ashes into a river.

In one such case of mass extermination, Saul notices that a young boy on top of the dead bodies is still breathing after being gassed and tries to revive him. But the boy eventually dies and the Nazi doctor in charge wants to open him up for autopsy.

Saul says he wants to give the boy a proper Jewish ritual before cremation and he then becomes relentlessly obsessed in finding a rabbi to perform their mourning prayers. This proves to be a difficult task and the film then becomes Saul’s personal journey in his search for a rabbi, taking the viewers along with him.

In the process, we witness the devastating dehumanization of life and the gut-wrenching moments like Jews being disrobed then shot and pushed into a pit that becomes a mass grave. You see another batch of prisoners being herded inside a chamber to be killed with poison gas.

There are moans, cries for help, then the gas is turned on and when the door opens again, you see a pile of cadavers which are then taken to the crematorium. And this cruel act of wanton genocide is repeated again and again. What’s stunning is that all these ghastly things happens beyond the periphery of Saul’s vision.

Obviously, these are very big scenes involving a cast of hundreds, but the director chooses not to focus on them but just concentrates on Saul. Still, everything remains shocking because you know this is all true, as the script for the movie is based on the book “Voices from Beneath the Ashes” which were written by actual Sonderkommando members who somehow survived the ordeal. The director says some members of his family were killed in Auschwitz so this is very personal thing for him.

Reza Rohrig as Saul gives an arresting performance as he is present in ever scene, his face, always in extreme close up, showing stoicism and with the look of someone who has been numbed by all the depressing violence he has seen performed on his people in the camp.

A rebellion is being planned by the other Sonderkomandos but he’s not interested to join them as his whole attention is focused on getting a rabbi to bury the child which, his colleagues point out to him, is not even really his, but for him, that is beside the point.

The director’s decision to limit what the screen shows to what Saul sees is a clear indication of how Saul represses his own feelings to just unflinchingly concentrate totally on his personal mission of finding the rabbi to bury his “son”. The claustrophobic technique makes you feel that Saul is truly trapped, doomed and his fate already sealed.

The well crafted movie is done in long takes, raw cinema verite style that is really meant to weigh you down, from the dark production design and gloomy art direction and costumes that are of drab colors aimed to take you to the horrors and the desperation in what could very well be the gates of hell. It’s not an easy watch and can be quite depressing, but it’s truly a significant cinematic experience.

Review of Bruce Willis’ action-thriller ‘Out of Death’ 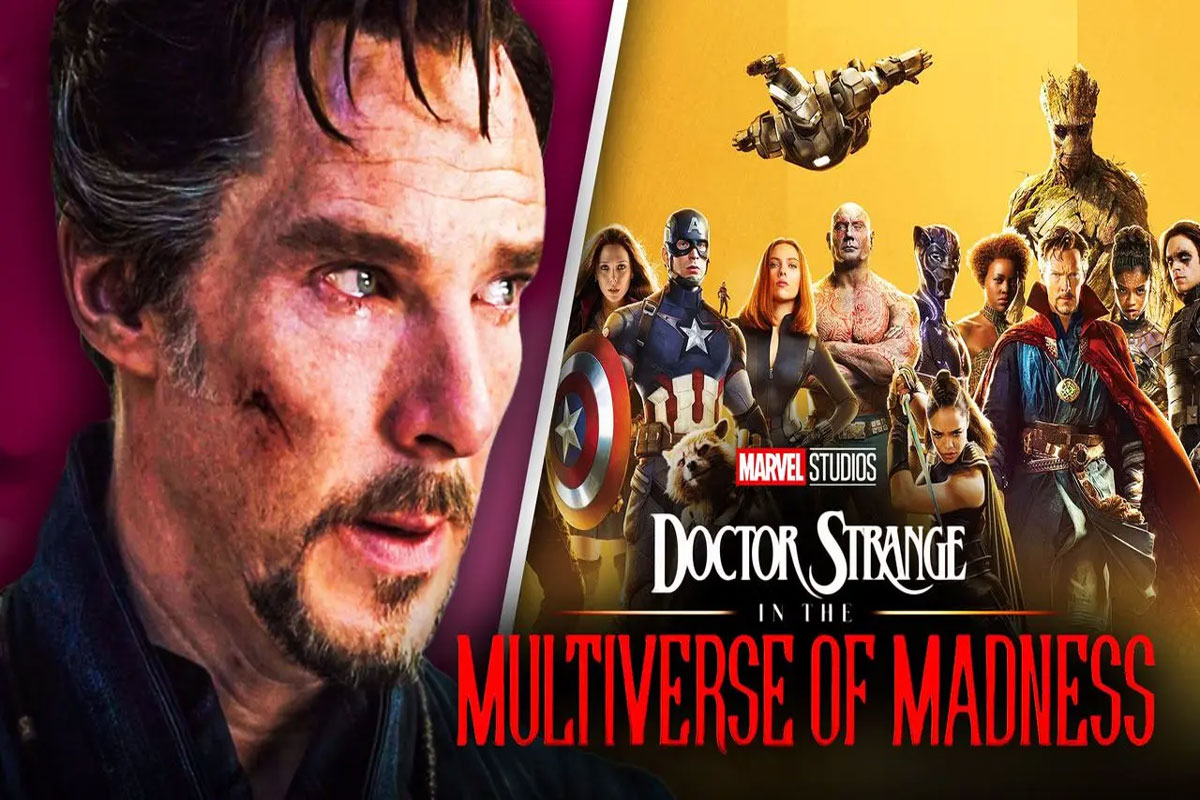 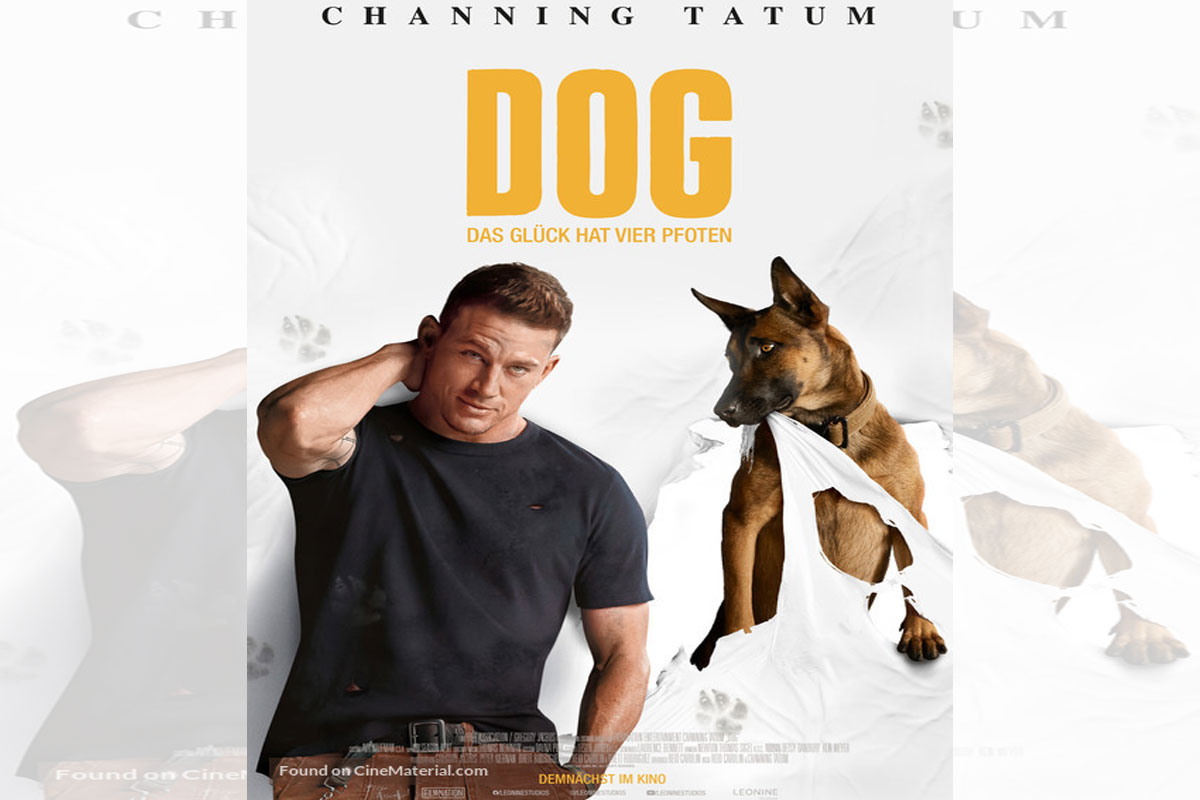 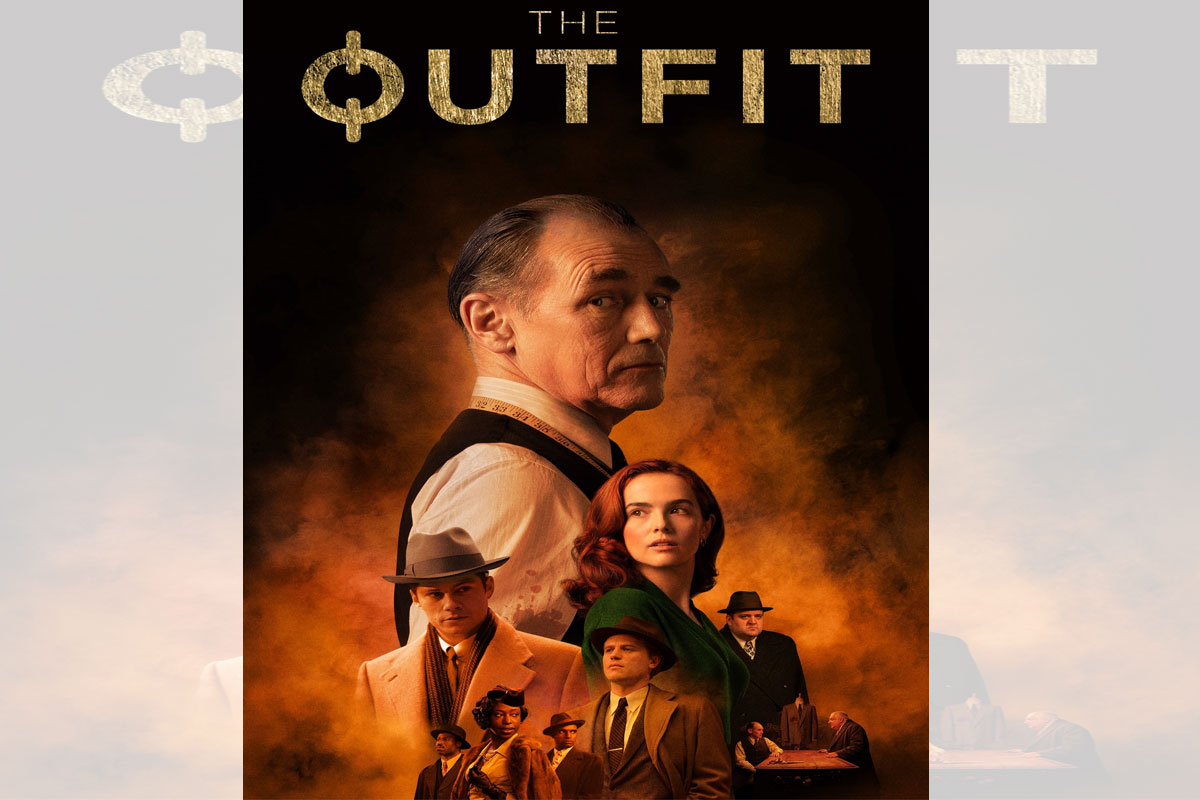 Review of period thriller about a tailor who outwits the mob, ‘The Outfit’
May 10, 2022 Mario Bautista
SHOW ALL