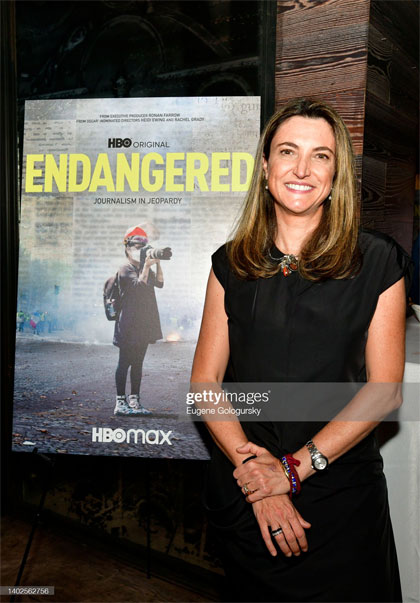 DON’T read this if you’re the type who does not want to think. This review is only for those who are capable of critical thought.

At this time, when there is so much fake news, historical revisionism and paid PR stories, we just saw “Endangered” on HBO. This is a troubling, enraging documentary showing the dangers genuine journalists are forced to face in fighting misinformation and defending the freedom of speech and press.

It follows the year 2020 in the life of four brave journalists in Brazil (Patricia Campos Mello), Mexico (Sashenka Gutierrez), and the USA (Carl Juste and Oliver Laughland), three democratic nations where press freedom seems to be endangered.

It starts in Brazil where journalist Patricia Campos Mello is being openly harrassed by their president, Jair Bolsonaro, for exposing his anomalies. Bolsonaro, a friend of Trump, using sexist, vulgar language in a public meeting declares that Patricia is a prostitute who opens her “hole” just to get negative stories about him.

He has millions of supporters who believe him, thus putting Patricia and her family’s life in danger. Patricia fights back by suing their president. In a pro-Bolsonaro rally, his supporters loudly proclaim: “We must destroy the mainstream media! These reporters are criminals! These people need to be exterminated!”

And one Washington Post writer, Jamal Khashoggi, was indeed exterminated by a hit squad at the Saudi consulate in Istanbul, under the auspices of the Saudi government who he is criticizing.

We then see Carl Juste of the Miami Herald while covering a Black Lives Matter protest rally after the murder of George Floyd, the black man killed by a police officer in Minneapolis. We witness police brutality first hand in the footage covering the event with Carl.

The Committee to Protect Journalists get hundreds of calls a day from American reporters complaining about harassment, roadblocks, online vitriol and threats to their physical safety that is meant to make their job and their lives more difficult to scare them from holding government authorities into accounts.

Sashenka in Mexico says her country is “one of the most dangerous countries to be a journalist. A lot of my colleagues have disappeared or been killed.” Three reporters have just been stabbed or shot to death as she spoke. She is then shown covering a protest against violence on women. It’s said more than 3,600 women are killed every year in Mexico due to misogynistic violence. The women in the rally are brutally accosted by cops in full riot gear to stop them from protesting.

Meantime, Oliver Laughland, a British writer who moved to America to write for “The Guardian”, covers Trump political rallies where his supporters are encouraged to lash out at writers perceived to be against Trump. One of them told him they don’t buy newspapers that do not mirror their own views and they find Youtube a more reliable source of information.

Oliver is also shown covering the covid pandemic and hospital personnel and government authorities cover up real statistics as to how serious the situation when some stubborn people even refuse to wear masks and even believe the pandemic is just a lie.

The docu is really an eye-opening look at the journalists who just try to do their jobs and the attacks they endure as a result. Newspapers as the source of legitimate news are really facing a lot of difficulty, what with new platforms on social, including Facebook, Instagram and Tiktok, which freely spread rumors and innuendos they pass off as legitimate news.

“Endangered” is made by the team of Heidi Ewing and Rachel Grady, who earlier did acclaimed docus, like “Norman Lear: Just Another Version of You”, a docu on TV producer Norman Lear who made such hits as “All in the Family” and “The Jeffersons”.

Journalism is really under attack everywhere. In the Philippines, it’s reported that 153 journalists have been killed in the performance of their duties. The docu is successful in showing us that these reporters are just like us, they have their own families to support.

The scenes with Patricia and Carl and their kids are so endearingly precious. They are doing a really hard job. One can’t help but think it’d be easier for them to just throw their integrity and perseverance into the winds then just work as a paid hack for some government official who’d pay them well as trolls, fabricating fake news to disguise their own misdeeds. How sad! 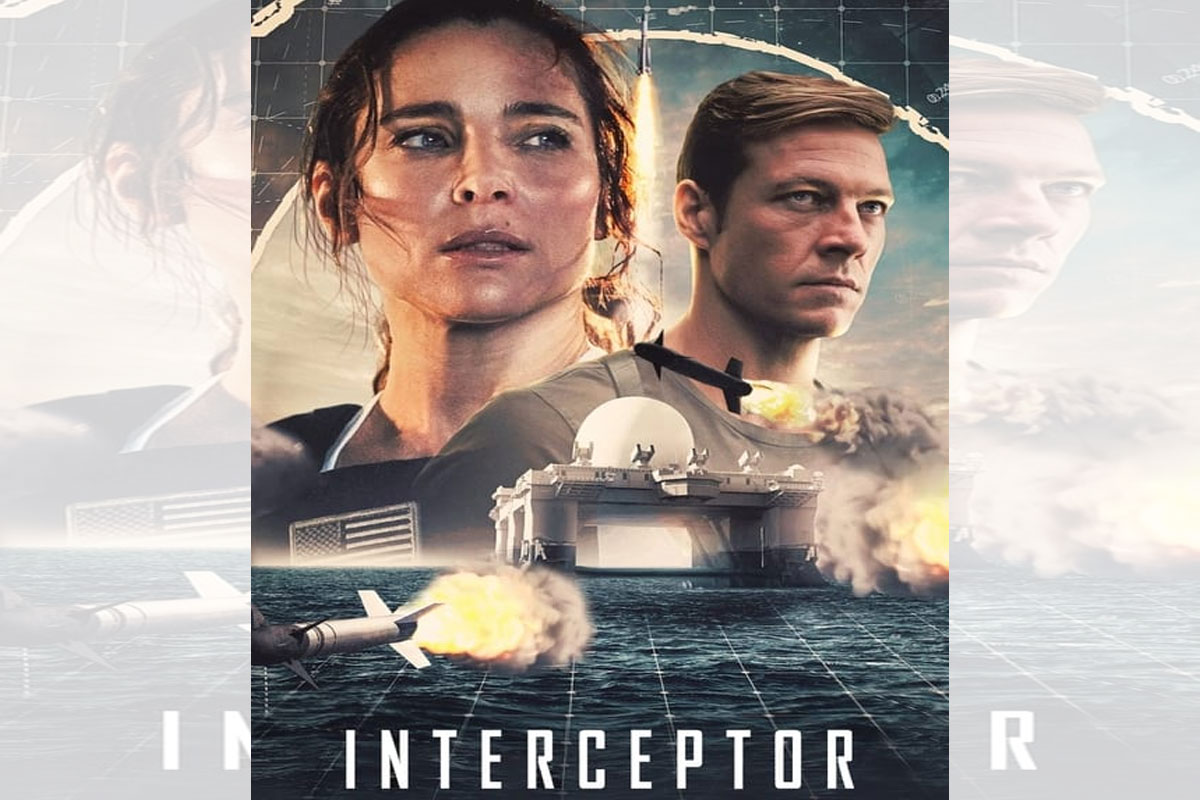