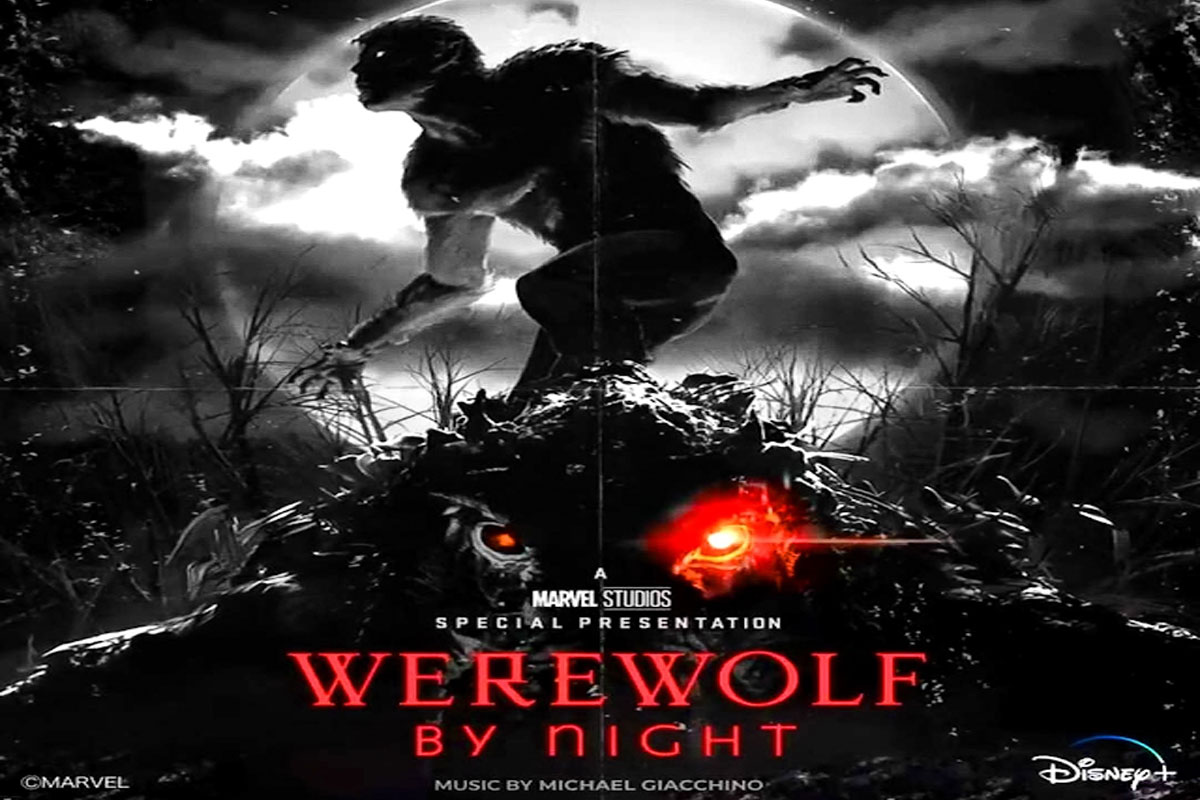 Review of Disney’s special presentation, ‘Werewolf by Night’, so different from Marvel’s superheroes 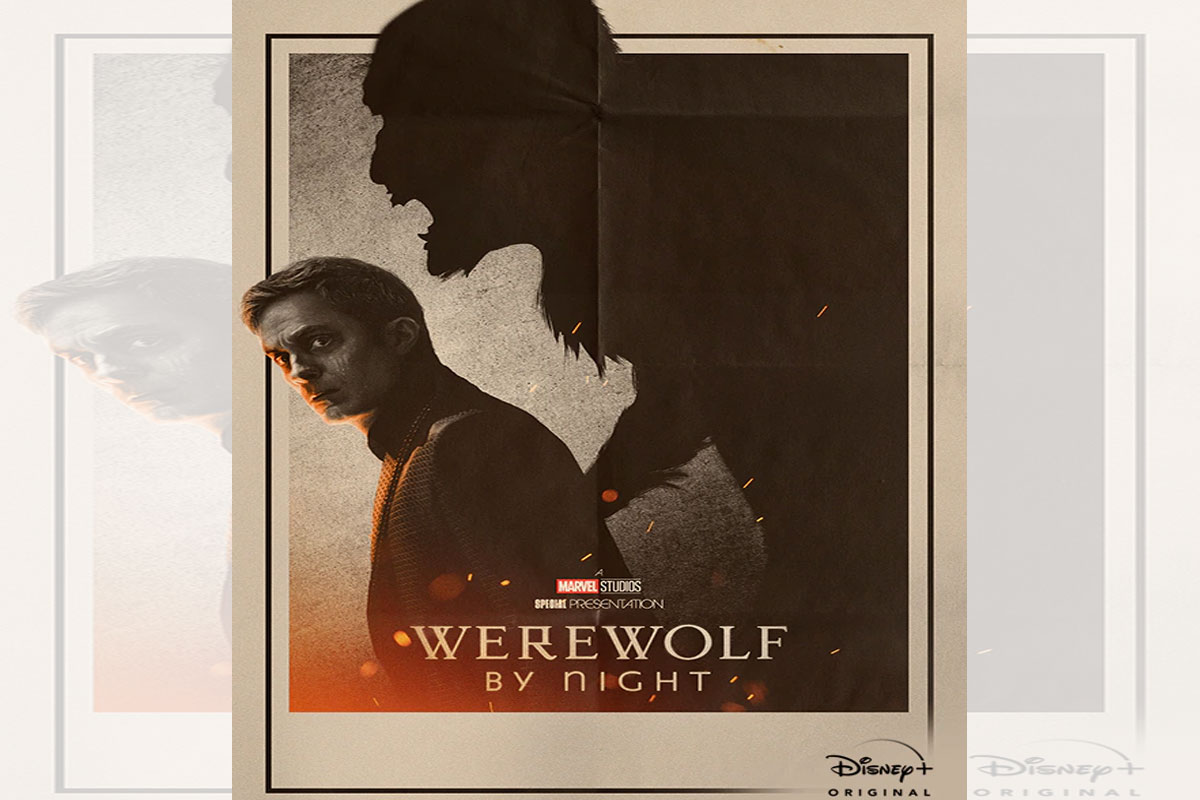 ‘WEREWOLF By Night’ is billed as a Marvel special presentation on Disney+ and it looks more like a pilot for a new TV series. It’s based on the Marvel Comics of the same title and produced by Marvel Studios.

The title role is played by Mexican actor Gael Garcia Bernal (“Y Tu Mama Tambien”, “Old”.) He’s also known as Jack Russell and the story starts with him being invited to join a special gathering at Bloodstone Manor after the legendary monster hunter, Ulysses Bloodstone, has died.

His widow, Verussa (Harriet Harris, “Licorice Pizza”), invited various monster hunters, including Jack, to participate in a search for a monster on which was implanted the powerful mystical relic, Bloodstone, that will determine who will be their pack’s new leader.

Ulysses’ daughter, Elsa (Laura Donelly, an Irish actress who gets her big break here), also arrives to search for the Bloodstone but her stepmom, Verussa, tells her she’s not authorized to join the competition since she has long been estranged from her father.

The hunt is conducted on the grounds of the manor and the name of the monster they’re supposed to hunt down is Ted. And the surprise is that he turns out to be a friend of Jack Russell, who joined the hunt not to kill him but to rescue him and give him his freedom.

Elsa becomes an ally of Jack and together, they team up to become the defenders of Ted against the other hunters. The story becomes complicated when Jack and Elsa are captured by Verussa and the other hunters and put them in a cage where Jack transforms into a werewolf. And this is as much as we’d like to share here so as not to spoil things for you.

Shot in shadowy black and white, it’s a homage and a love letter to the classic old horror and monster films like “Dracula”, “The Mummy” and “Frankenstein”. It makes use of familiar horror tropes but it has a refreshing new take and sensibility that makes it different from past Marvel Cinematic Universe offerings.

This is directed by Michael Giacchino (a musical composer best known for his Oscar-winning work in the endearing animation, “UP”) and the material has a great potential with its well-staged action sequences. We won’t be surprised if Disney would later develop this as a full length film or as a full series.

Both Gael Garcia Bernal and Laura Donnelly bring a lot of charisma and are perfectly cast in their respective roles. This could very well be their passport to be a permanent part of the MCU. Giving them great support is Harriet Harris as Verusa, the host of the night, who gives her character a devilish twist.

The question now is where will “Werewolf By Night” go from here. Will it create its own genre of horror-action drama in the Marvel Cinematic Universe or will they try to just integrate it with the rest of the MCU’s characters of superheroes and the like?