Journal News / Entertainment / Concerts and Movies / Review of ‘Bula,’ a Vivamax sex and violence film with a nasty streak of comedy 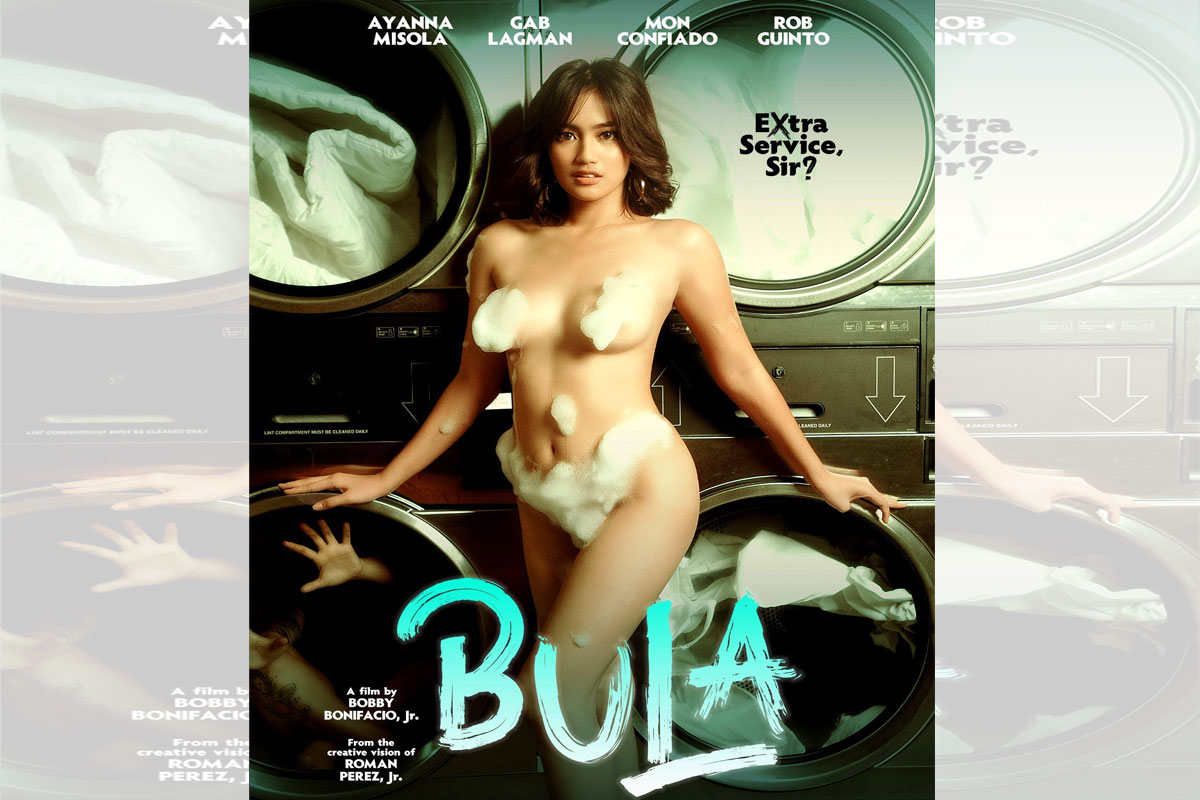 Review of ‘Bula,’ a Vivamax sex and violence film with a nasty streak of comedy 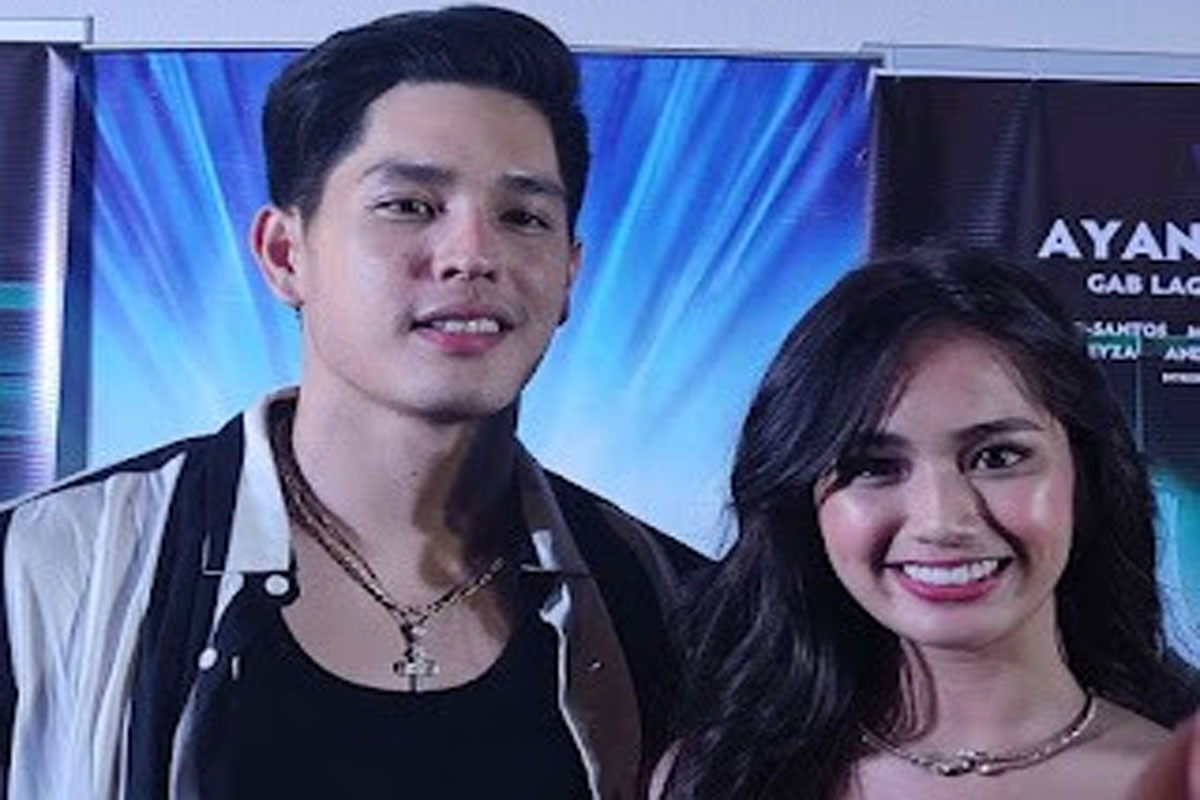 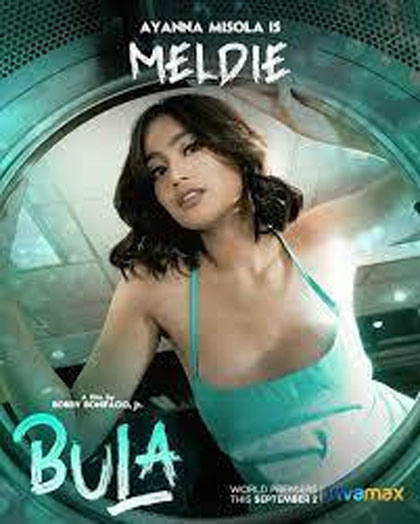 “Bula” is a highly unlikely combination of sex, violence, sick humor and the lead character’s impossible romantic yearning. Meldie (Ayanna Misola) works as an attendant in a laundry shop. She has this weird habit of taking home the clothes of other people that she’s supposed to wash and then wears them. She also puts them on her disabled husband (Mon Confiado) who seems to have suffered from a severe stroke.

She gets to murder a lot of victims in the course of the two-hour movie, some of them very casually like she truly enjoys killing them. At first, you’d think she’s just secretly in love with Jacob (Gab Lagman), the policeman who’s the live-in boyfriend of a model, Celine (Rob Guinto).

Jacob and Celine are regular customers of their laundry shop and she’d sometimes personally deliver their clean clothes to their condo unit. She practically stalks them and gets to watch them making love. She tells Celine’s photo: “Gusto ko maging ikaw.”

After so many cookie cutter Vivamax sex flicks, the tone of this movie is campy black comedy. It quickly becomes clear that Meldie’s mental condition is what is known as a dissociative fugue state, which is characterized by the desire for a new identity. There are scenes where you don’t know whether to guffaw or cringe as they often elicit an ambiguous response.

The twists and revelations in the quirky plotting swerve from being vicious to whimsical. Sometimes, they do not jell well and you’d wish they were done more cohesively. There are also obvious loose ends that deserve a neater wrapping up, like the ending which is just a repeat of some previous scenes, but with another male victim.

Ayanna Misola combines innocence and depravity in her most accomplished performance so far. As Meldie, she holds the film together as fantasy and reality collide in her very sick mind. What Meldie wants, Meldie gets, no matter what the cost and no matter how bloody it may be. We don’t want to share any more details as it would definitely be a spoiler.

But almost all of Meldie’s actions and emotions are presented as either false, questionable or superficial. They get laughs with a nasty streak and that surely saves the “baliw-baliwan” film from mediocrity. It’s obvious that Meldie is just wired differently than the rest of humanity, living in an alternate kind of reality.

The film itself is entertaining, but in a weird, bizarre way. The execution of some of the murder scenes are gross and the movie could have been a convoluted mess but, oddly, it’s entertaining in a perverted kind of manner. We’re sure viewers would either love all its quirkiness or be totally turned off by it. No in betweens.

The loopy, eccentric tone of the movie is maintained all throughout, what with the imaginative use of many songs. Director Bobby Bonifacio says he himself composed many of the Tagalog songs in the style of usual jukebox hits that are designed to have lyrics with double meaning and make you laugh. It works well for the movie, which is also well scored by the very talented Emerson Texon and has a very imaginative sound design.

Aside from Ayanna, Rob Guinto gives adequate support as Meldie’s role model who she later hates for two-timing Jacob. As for Gab Lagman, he’s a welcome addition to the roster of Vivamax leading men. For one thing, he is much taller and better built than the likes of Sean de Guzman and Vince Rillon. But acting-wise, he still has to take a lot of acting workshops to refine his craft before the camera.