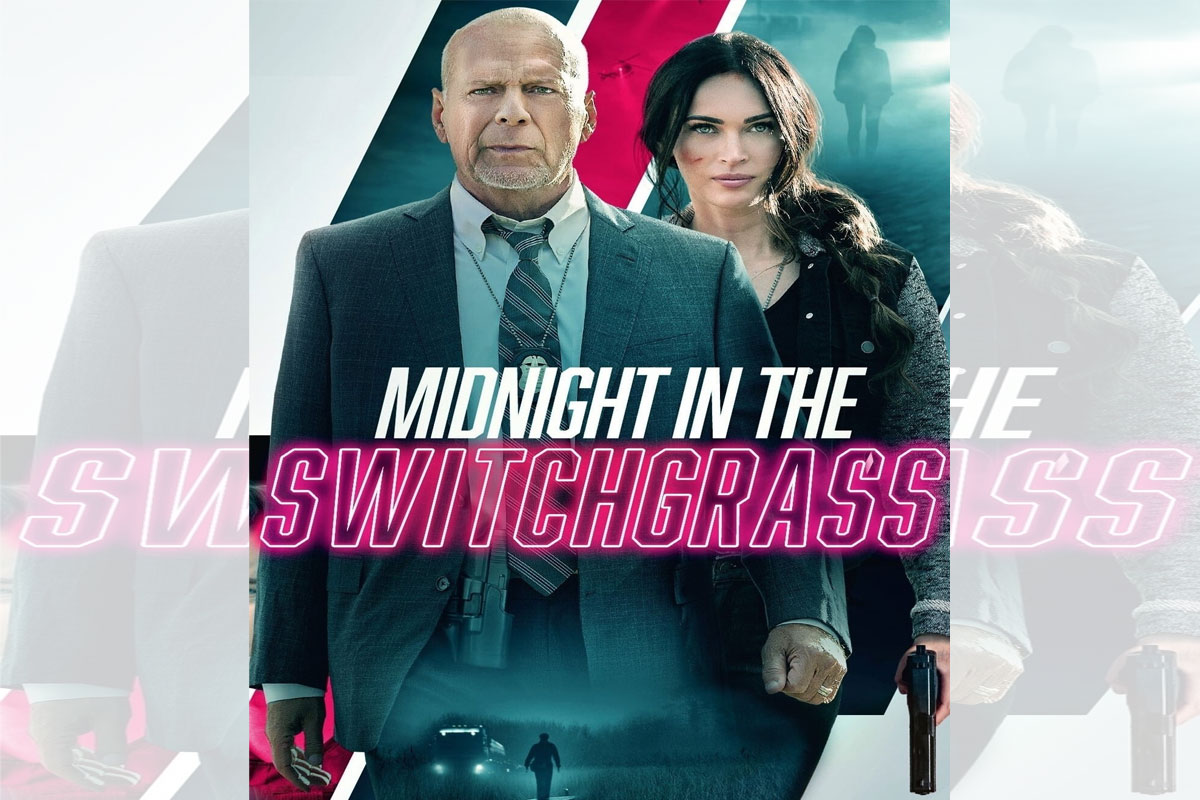 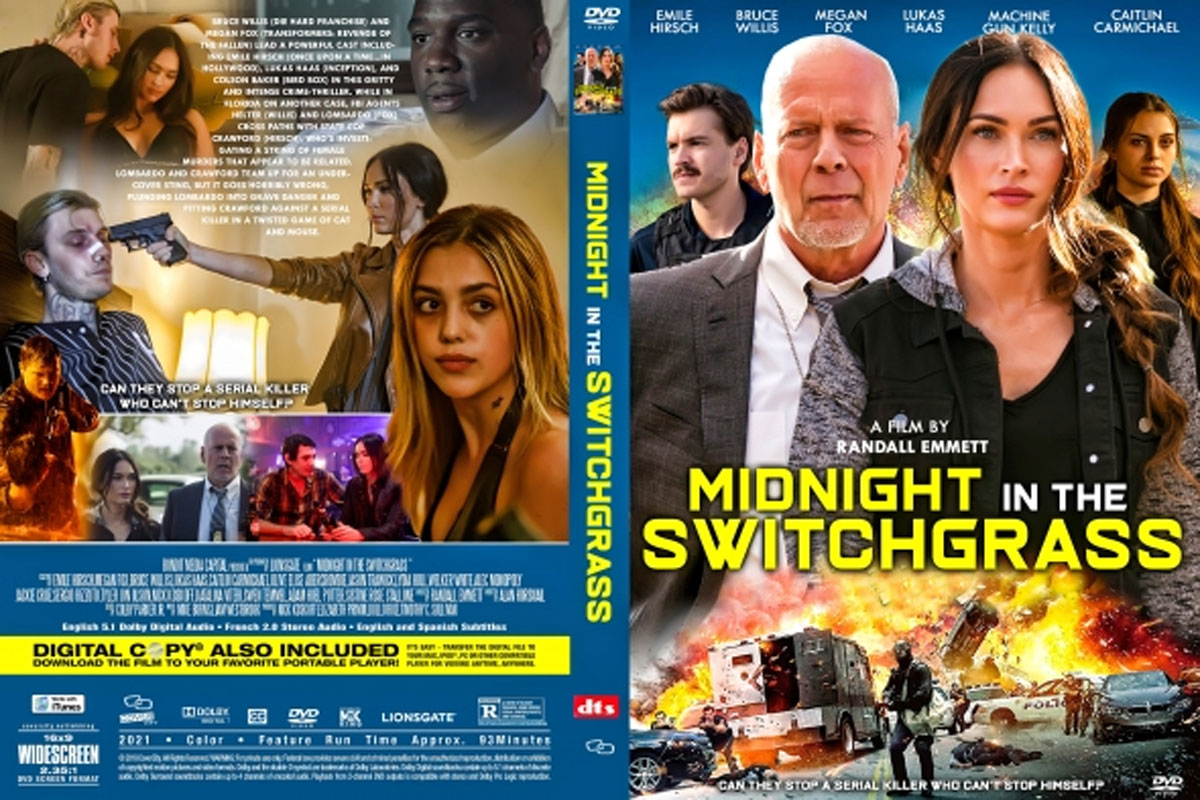 WE’VE just reviewed the last movies of Megan Fox (“Till Death”) and Bruce Willis (“Out of Death”) and now they are together in one movie, “Midnight in the Switchgrass”, a crime drama based on the true story of the most wanted serial killer in Texas. But in the film version, they changed the location to Pensacola, Florida.

Megan is Rebecca Lombardi and Bruce is Karl Heller, FBI agents who are investigating a gang of sex-traffickers. Meantime, a Florida cop, Byron Crawford (Emile Hirsch, “Speed Racer”), is looking into the death of a prostitute whose body was discovered accidentally by a motorist. He has long been probing into a series of murders of sex workers that he thinks is perpetrated by the same killer.

In the next scene, we see a teenager, Tracey Lee (Caitlin Carmichael), leaving a motel room looking so stoned and wandering into the street and a parking lot for big trucks. A driver tries to molest her but another driver, Peter Hillsborough (Lukas Haas, former child actor in “Witness” with Harrison Ford), rescues her and takes her to his own truck.

Unknown to her, this guy is actually the psychotic serial killer that cops have long been searching for, the so-called Truck Stop Killer. Rebecca is doing an undercover operation to sting the killer. She is so committed to her job to help women as she has her own daddy issues, whereas Bruce Willis as Karl is not and suddenly resigns, only to return again just as the film is about to end.

Honestly, we don’t know why Willis accepted this role (and also “Out of Death”) where he is missing in action in almost all throughout the movie. It’s Megan Fox and Emile Hirsch who steal the show as they both get more screen exposure.

Eventually, they team up to catch the killer, with Megan as the decoy, but the bastard proves to be wiser as he is able to drug Megan. He then takes her to his lair where he is holding captive the other girl, Tracy Lee. It then becomes the task of Emile as Byron to track down the killer’s true identity so he can help save the lives of the two women who he’s now both tormenting.

It’s clear that the movie is not meant to be a whodunit since it is revealed early on who the killer really is. And not only that, the script goes to great lengths to show that Peter is a very caring husband to his wife and very loving dad to their daughter.

It seems to be their way of underlining the fact that he seems to be like any normal family guy but is actually a deranged monster. It’s not very clear about this but he acts like a religious zealot who hates prostitutes, but then, how would one explain his kidnapping and torturing a young innocent victim?

The serial killer is a favorite subject in films and it has been done several times before in TV shows like “True Detective” that it has become a sub-genre in itself. If properly done, it can offer some thrills, excitement and entertainment. But if done in a mediocre manner, it can be quite dull and tedious.

And this is where the potboiler that “Midnight in the Switchgrass” belongs. The material actually has much potential but the poorly written script and the bland direction of Randall Emmett just fail to make it work. The movie takes a big misstep when it takes the murderer’s point of view, as if asking the viewer to connive with Peter and enjoy his misogyny and cruelty to women.

This really leaves a bad taste in the mouth, what with Lukas Haas quite effective as the creepy and very twisted villain. Megan plays her role with much spunk, but it’s Hirsch who does better as the dedicated cop as he brings more humanity to his character, specially in that scene where he visits the grieving mother of a murder victim to comfort her. 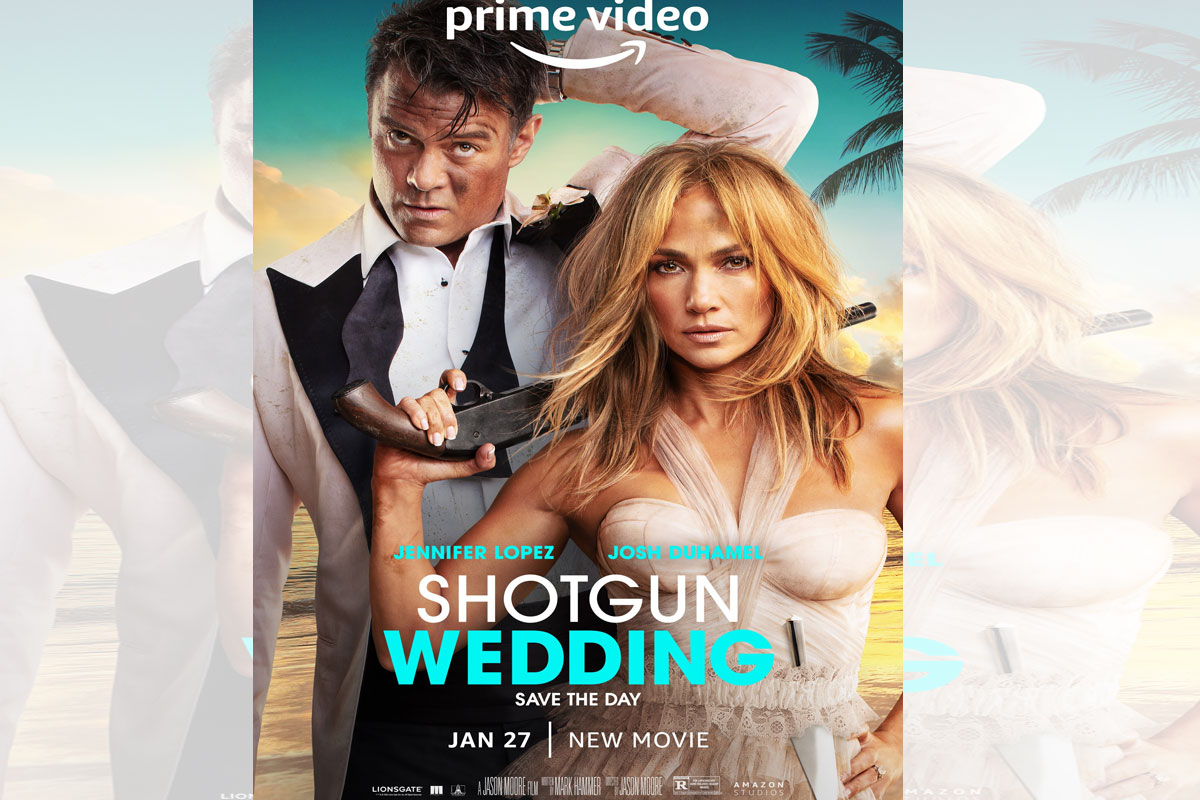 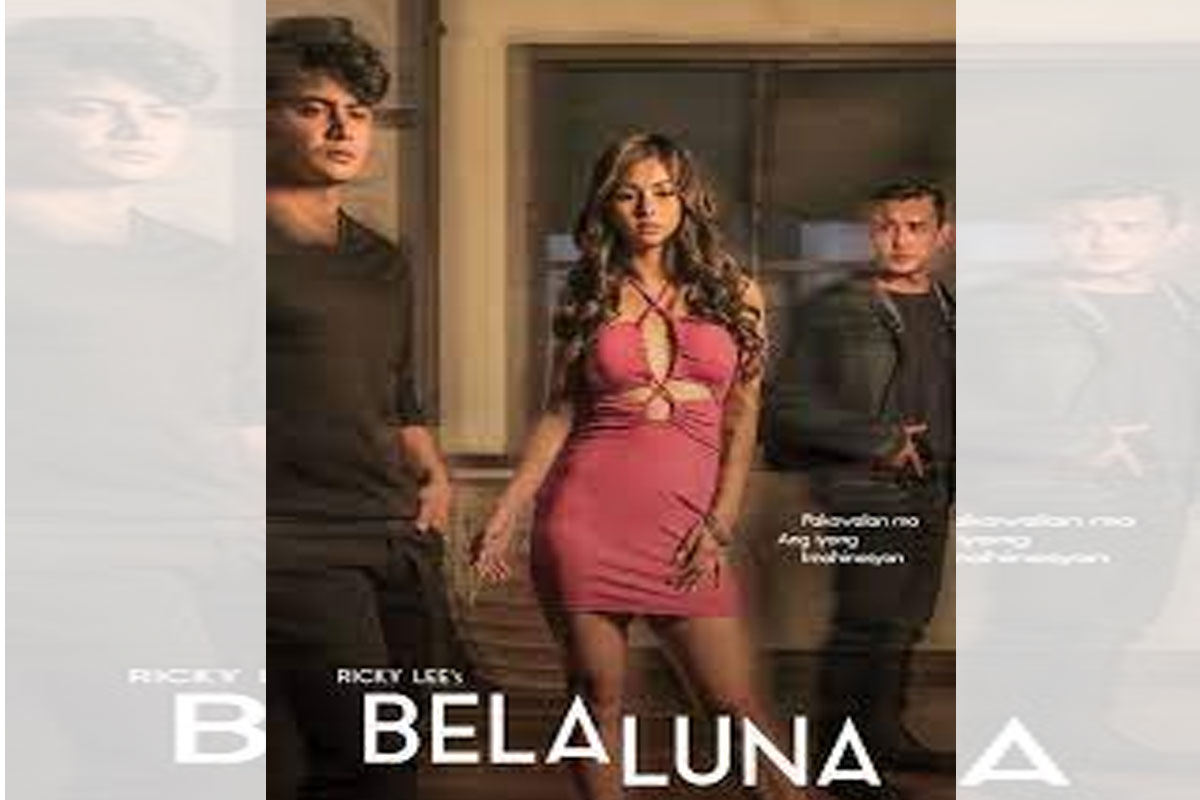