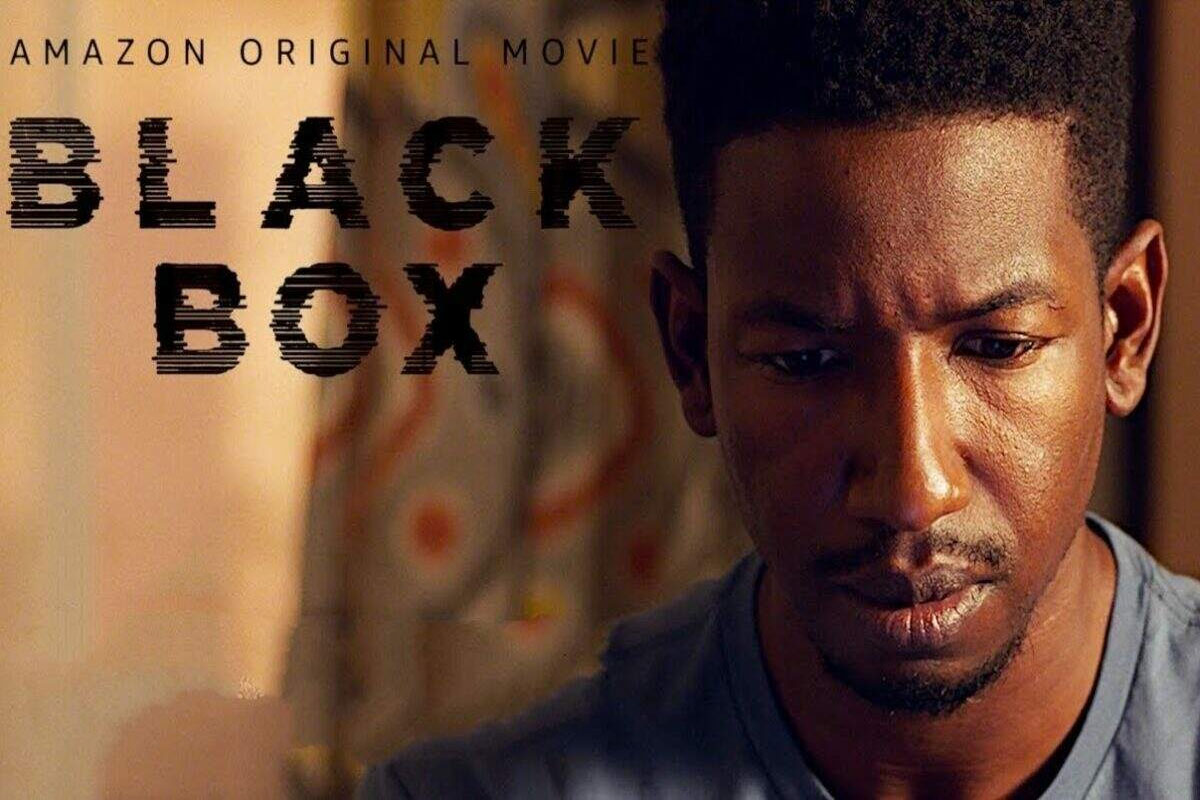 ‘THE BLACK Box’ is a mystery-thriller from Blumhouse about a man who lost his memory. Nolan (Mamodou Athie) is a newspaper photographer who has earlier figured in a car crash where he survived but lost his wife. He is now a single dad to their 10-year old daughter, Ava (Amanda Chrstine).

His amnesia has become quite alarming as he even forgets to fetch his daughter from school. Ava’s teacher is compelled to call his attention for being negligent. It’s good Ava is a very intelligent child and helps him in doing all his tasks. She even covers up for him to his teacher.

He is also negligent at work so, in the hope of regaining his memory, he subjects himself to an experimental kind of treatment conducted by Dr. Brooks (Phylicia Rashad), a neurologist in the hospital where he was brought after his car crash.

Dr. Brooks uses hypnosis therapy in opening up his memory. With the help of new virtual technology inside a black box, she tries to unlock his mind to go into its inner recesses with the hope of eventually gaining access to his past memories.

This proves to be a scary procedure as Nolan keeps on conjuring unnerving encounters with faceless figures in a “Twilight Zone” atmosphere. Also haunting Nolan is a mysterious slender man, something like a nightmarish contorting bogeyman that inhabits his consciousness and causes him to flee from his own unsettling forgotten memories provoked by the black box therapy.

As Dr. Brooks continues to urge him to go further into his past, Nolan starts to think that the spectre he sees represents some earth-shaking secret in his past and he is so frightened to confront it as it might alter his own identify. While watching the film, it will dawn on you as a viewer, that it is Dr. Brooks who is really keeping something sinister from Nolan about the deep and dark psychological abyss that she is plunging him in.

But naturally, we cannot reveal here what the twist in the story is as it will surely be a spoiler. It’s a big, no, a gigantic twist that will make Nolan question his own identity and introduces another big surprise in the plot development. It’s up to you as the viewer if you’d buy it or not for the movie to work for you.

The element involving amnesia will remind you of Christopher Nolan’s acclaimed “Memento”, but the way the story is developed makes it more akin to the “Black Mirror” series and to the brainwashing bit from “Get Out”, which is also from Blumhouse. The film is billed as a horror movie but debuting Director Emmanuel Osei Kuffour Jr. does not succeed in making it scary. Even that ghostly figure who haunts Nolan is not terrifying at all.

But Mamoudou Athie (best known for “The Front Runner” with Hugh Jackman) gives a multi-faceted portrayal as he navigates his role of a man playing a game of hide and seek with his own identity. He gets our sympathy and we really wish he would be able to get to the bottom of the mystery of who he really is, which undergoes a very mind-bending twist involving even domestic violence in the film’s final act.

Giving good support is child actress Amanda Christine as Ava, his daughter who assumes the role of a caretaker in her dad’s life. Phylicia Rashad is also effective as the archetypal mad doctor using her own invention that is actually the result of a grief-stricken mother who cannot let go of her own wounded past.