Cash-strapped Sri Lanka out of petrol
SEE ALL 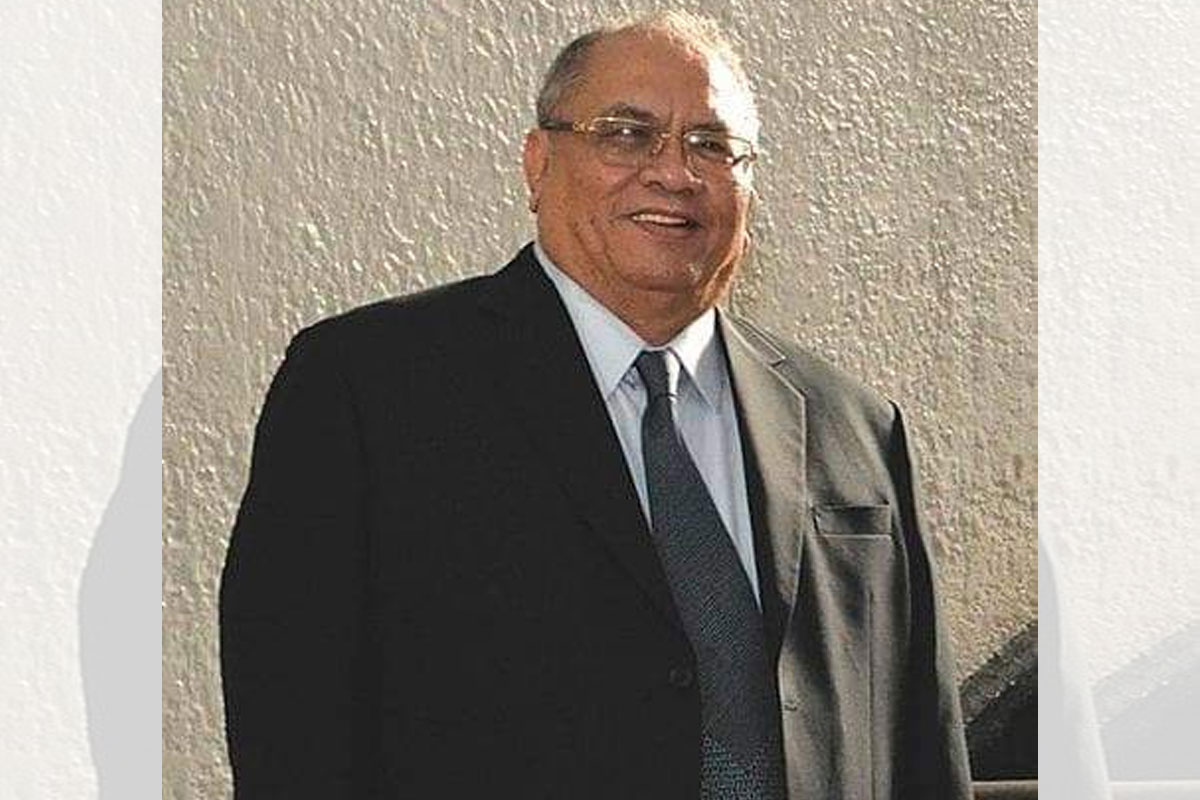 THE Supreme Court on Thursday confirmed the passing of retired associate justice Jose P. Perez, the 167th magistrate of the high court.

“The Judiciary mourns the passing today of its 167th Associate Justice, Hon. Jose Portugal Perez. He was a court insider who worked his way up the ranks as a Technical Assistant in 1971 until his appointment as Associate Justice on Dec. 26, 2009. He retired on Dec. 14, 2016, ” the SC said in a statement.

“My condolences to the family and friends of Justice Jose “Pepe” Perez. It was an honor to have served with you in Court and to have learned from your wisdom having stayed long with the judiciary in different capacities, ” Leonen said on his Twitter account.

Perez was appointed by former president Gloria Macapagal Arroyo as her 14th appointee to the SC in 2009.