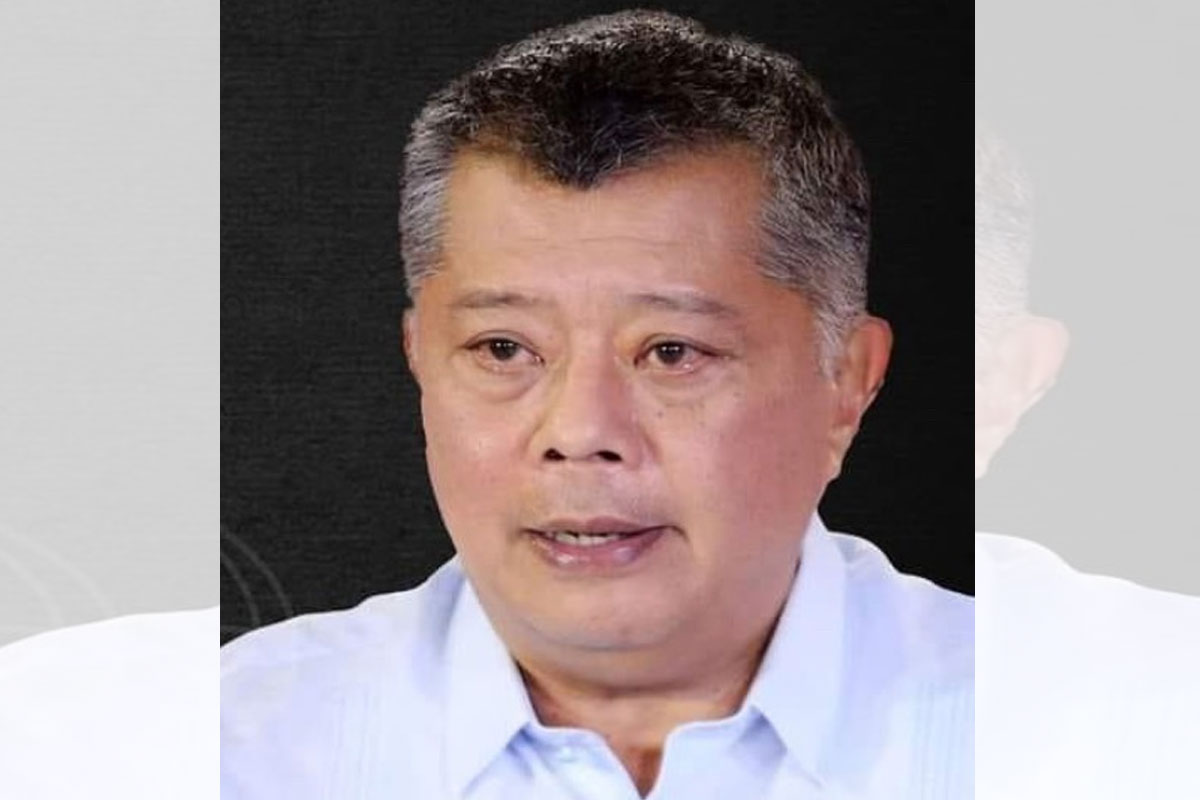 JUSTICE Secretary Jesus Crispin Remulla on Tuesday conceded that probers have yet to unmask the mastermind behind the disappearances of cockfighting aficionados.

This, despite that criminal charges have been filed after preliminary investigation at the prosecution’s level.

“We have to be able to at least get a testimony saying that some people are responsible for it,” Remulla said over radion station dzBB.

Just the other day, the Department of Justice (DOJ) recommended the immediate indictment of three members of the Philippine National Police (PNP) allegedly involved in the disappearance of a cockfighting aficionado in San Pablo City, Laguna last year.

Charges for kidnapping and robbery in band are set to be filed against them before the Regional Trial Court of San Pablo City, Laguna.

The charges against the respondent-lawmen came after relatives of cockfighting aficionado Ricardo Lasco sought police assistance over the latter’s disappearance on August 30, 2021.