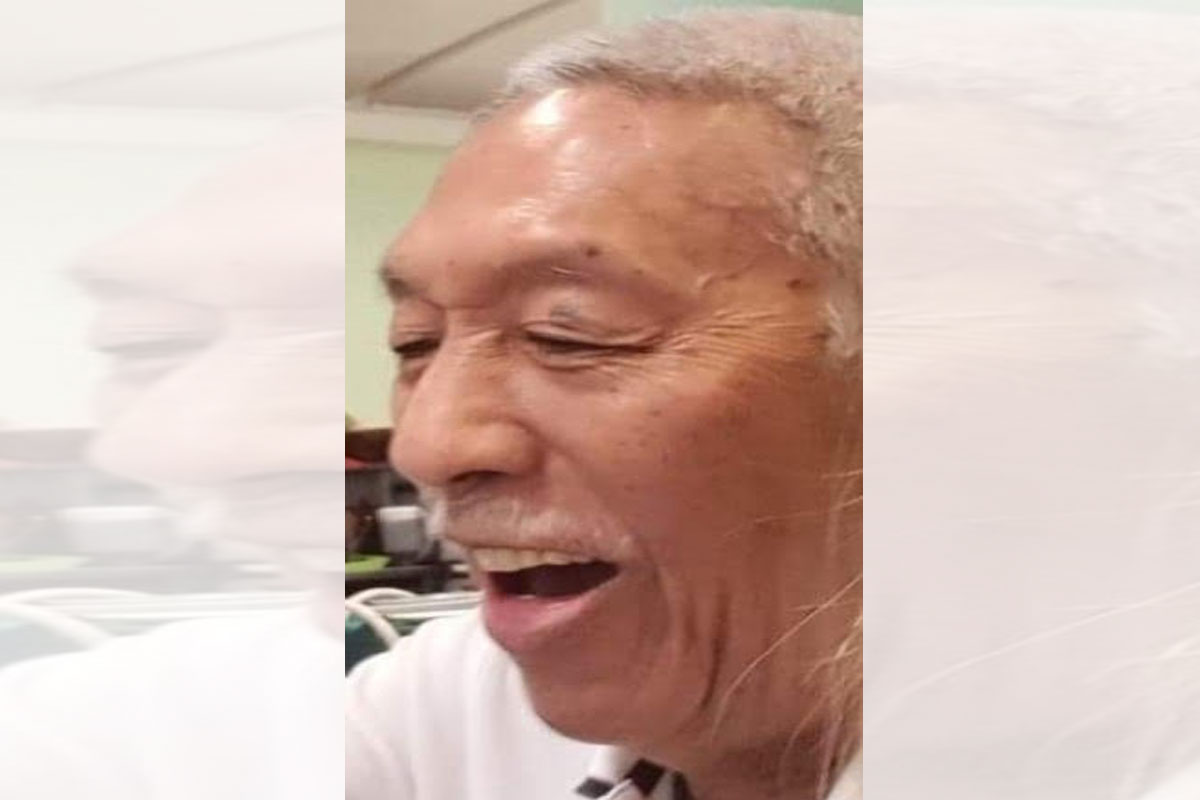 IT was around 2005, after the ownership of the Journal Group reverted back to its owners, the Romualdez family, based on the ruling of the Supreme Court, when I first met ‘Boss’ Gus Villanueva.

Before this, the Journal Group had been under sequestration, among the first to be “seized” by Cory Aquino in the aftermath of the ‘EDSA Uno People Power Revolution in 1986.’

The return to the real owners was facilitated by the late Bobby Capco, who, unlike his fellow government appointees, said the court’s order must be obeyed. Capco even “welcomed” Boss Gus and the lawyers the night they went to the Journal office armed with a copy of the SC decision.

I remember that the other GMA appointees to the PJI, wanted to ‘fight it out’—so they can continue wallowing with their perks and privileges drawn from the already ‘decimated body’ of the PJI, once the country’s best-selling tabloids with over 800,000 in daily circulation.

Prior to our meeting, I was with the Daily Tribune, after being “axed” at the PJI right after PGMA’s removal of Pres. Erap in 2001; when Pres. Erap won in 1998, I was “asked” a few months later by the late media icon, Joe Burgos to join PJI as a correspondent.

‘Manong Joe’ was my neighbor in Project 6 and uncle to two good friends, Raymond and Junjun Burgos. It was Raymond who “whispered” to Manong Joe to take me in.

By the time I finally got to meet Boss Gus, the PJI, as I said, was already a decimated publisher, its glory days as the country’s number one newspaper long gone.

Boss Gus was a good friend of another good friend, Vic Reyes, who introduced me to him.

And immediately, the first thing that would impress anyone is Boss Gus’ humility, kindness and frankness. Although it was our first meeting, he talked freely—and bitterly—over what had become of the PJI where he was not only editor but also one of its original incorporators when it was established in 1972, about a month after martial law was declared.

His office back then was always littered with documents—he wants to know what “really happened” during all those years that he was away and he freely allowed me to also read them.

Thinking it would make a good story, I “proposed” that I write a ‘special report’ about what happened to the PJI for the Daily Tribune—instead of asset preservation, as the PCGG was mandated to do, sequestered and seized assets are actually “plundered” by PCGG nominees.

Having gotten the approval of DT publisher, Niñez Cacho Olivares—we used to have regular lunch over at Pres. Erap’s detention facility, first at the Veterans’ Hospital and later on, at his house in Tanay, Rizal— Boss Gus gave me all the documents that I wanted and narrated to me everything that had happened.

Along the way, Boss Gus never even attempted to “see” the draft of the article, saying he was “not” my editor. That’s how professional he was.

But guess what? After the three-part article was completed, Olivares would not publish it, as it would tackle some issues “’offensive” to one of DT’s columnists.

Of course, I was totally embarrassed before Gus—but who just let the matter pass and instead “asked” me to write again for PJI, as a correspondent and after some time, as a columnist for People’s Tonight.

Heck, he once dared me to write a daily column for PT, an offer I immediately accepted but also rejected after a week– all my time would be spent writing a column and not getting the news from my assigned beats.

When I went back to him “requesting” that he return my column to just three or four times a week, he laughed, teasing me with, “Akala mo siguro, madali lang ano?”

As a boss and editor, he was not really very strict; his confidence in his people’s abilities is truly humbling, except of course, when we ended up being libeled—and that’s where his expletives come in, hehehe. But that was another story.

I could write endlessly about Gus Villanueva, the man, the journalist, the friend, the mentor, the boss, the editor, etc.

But for now, rest in peace Boss Gus. I will only have fond memories of you.