SENATOR Win Gatchalian on Wednesday stressed that it is now high time that the Philippines joins the growing list of countries mandating the registration of pre-paid subscriber identity module (SIM) cards to finally put to an end on the prevalence of scams and other forms of online deceptions.

As of March 2020, there were already 155 countries that require proof of identity of a person in purchasing a SIM card, Gatchalian said, citing data from UK-based Privacy International.

The Vice Chairperson of the Senate Economic Affairs Committee was referring to the series of incidents involving scams committed on food delivery riders through online orders or bookings.

Recent news reports showed that five riders received different orders via delivery app Foodpanda for the same address in Quezon City only to find out that it is an abandoned place.

Several other incidents have been posted through various social media accounts. Last year, at least 10 riders delivered food amounting to P20,000 to a subdivision resident in Las Piñas City who claimed to have not placed any order through a food delivery app.

At the time of his filing of Senate Bill (SB) No. 176 in July 2019, Gatchalian said foremost of his concern was that of addressing nefarious and illegal activities such as text scams, ransom demands through untraceable mobile numbers, and bombing incidents when mobile phones with pre-paid SIM cards are often used as triggering devices.

Under SB 176 or the proposed SIM Card Registration Act, end users of prepaid SIM cards shall be required to present a valid ID and photo and sign a control-numbered registration form issued by the service provider of the purchased SIM card. Copies of the accomplished forms shall be furnished to the same service provider and the National Telecommunications Commission (NTC). 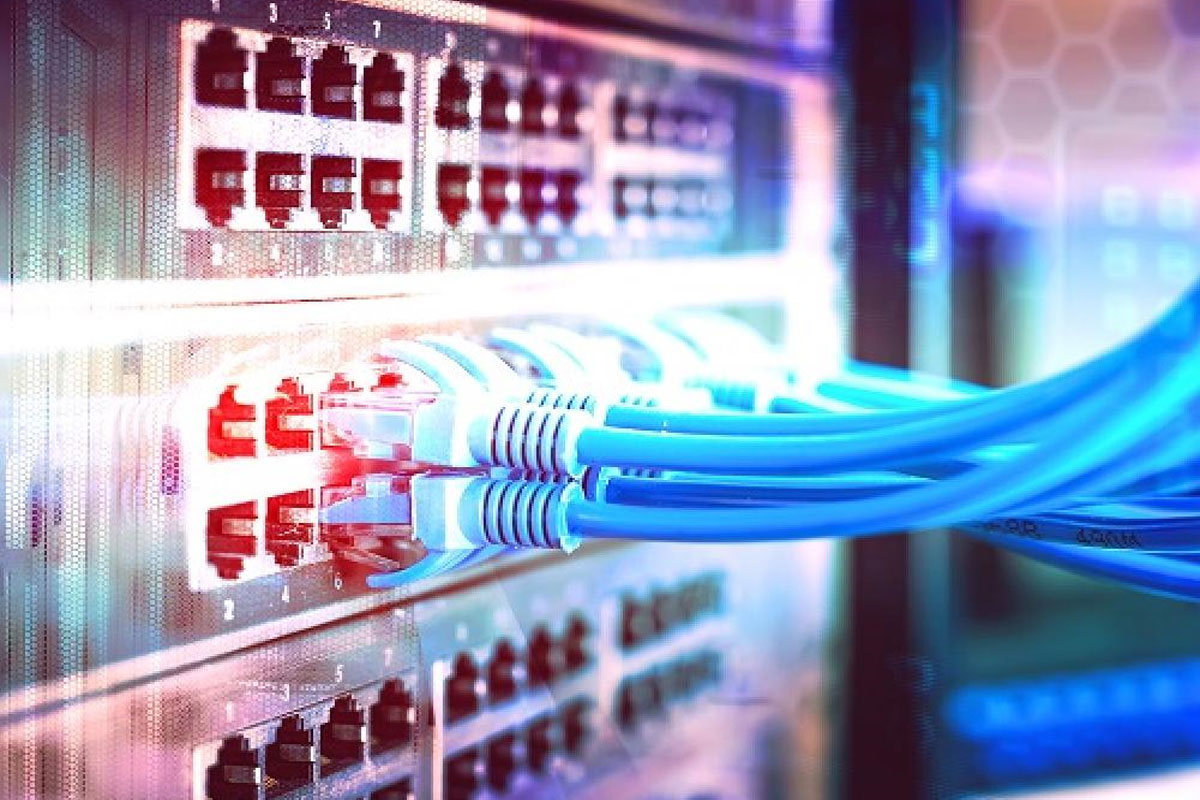 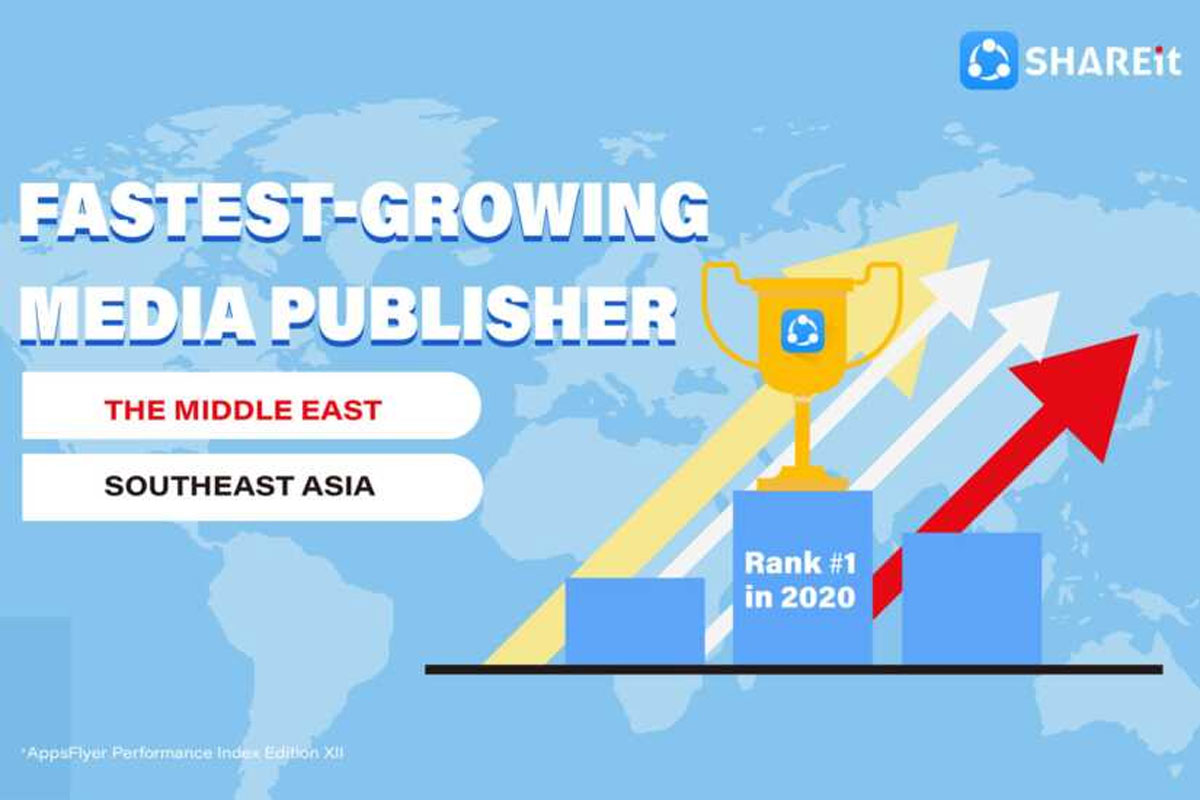 SHAREit tops and amongst the fastest-growing media publishers in Southeast Asia and the Middle East in H2 2020
April 5, 2021 Joumal news Online
SHOW ALL