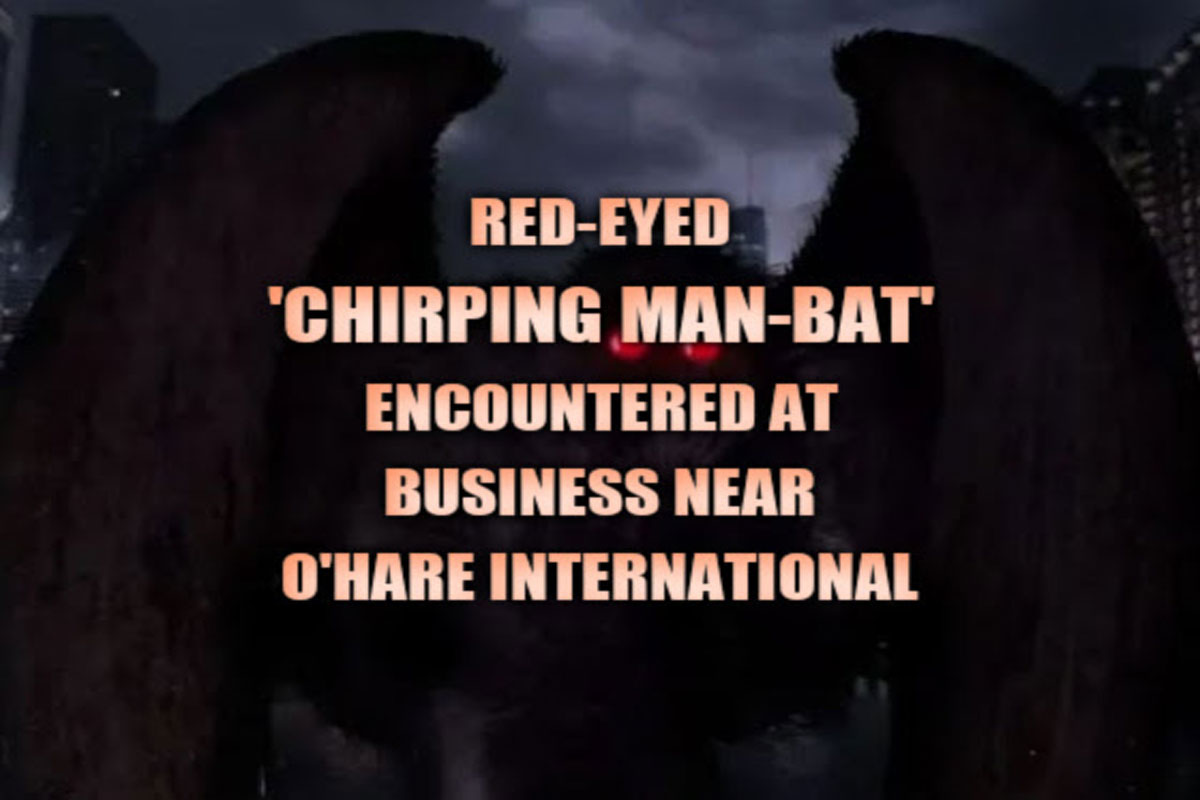 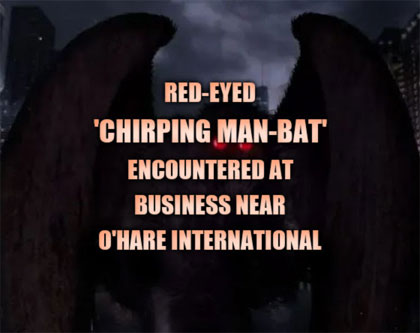 The following recent encounter was reported to Manuel Navarette at UFO Clearinghouse:

“I was at work Thursday night (April 28, 2022). I had just brought back a man-lift from a construction site that we had picked up and brought back to the yard. I had just driven the man-lift off of the trailer and was just about to get back into the truck to park it when I saw some movement from the back of the yard. I grabbed a flashlight and headed back toward the storage containers that are kept in the back. I saw something on top of the container and I shined the light on it and asked them what the hell they were doing back there and that I was about to call the police if they didn’t get out of there. I kept walking toward them and yelling when I heard a series of clicks, rapid-fire clicks and what sounded like chirping. I’m a bit of a history buff and back in WW2, U.S. troops used to carry these clickers called “crickets” that they used to communicate with one another. This sounded like these clickers only faster and louder, same pitch and tone.

I was about 12 feet from the containers, I looked up and was met with a pair of red eyes that were staring directly at me. These were attached to what looked like a tall being that must have been at least 6-7 feet tall and looked like a giant man-bat kind of thing. I lost it and started backing up while trying not to scream like a little girl. This man-bat was partially lit up by the lights we have around the yard. I tried to shine my flashlight on this thing and it started clicking at me and took off into the air. It took off toward the north. I practically ran back to the truck and got in and parked it. I swear to God, I sprinted toward my car, which was parked by the main building where it was lit up by the street lights. Thoughts of something swooping down to attack me were swirling around in my head. I got in my car and left, not stopping till I got home.”

An investigator has reached out to the witness and more details will be posted as soon as possible. 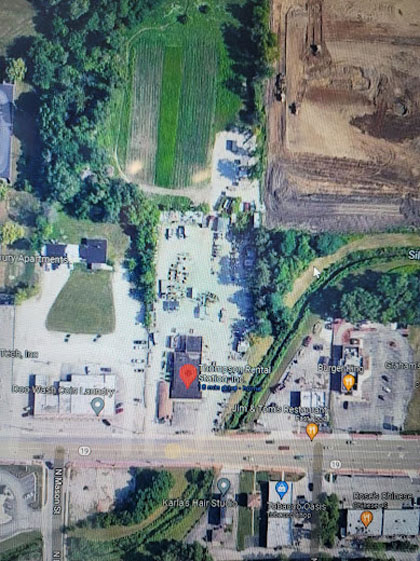 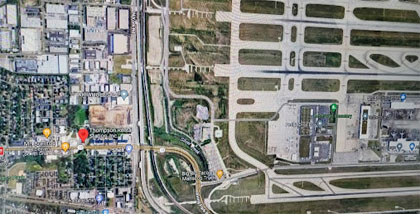 NOTE: When we receive further information, I will add it to this post. The ‘chirping’ sound is a new aspect relating to this phenomenon. Lon