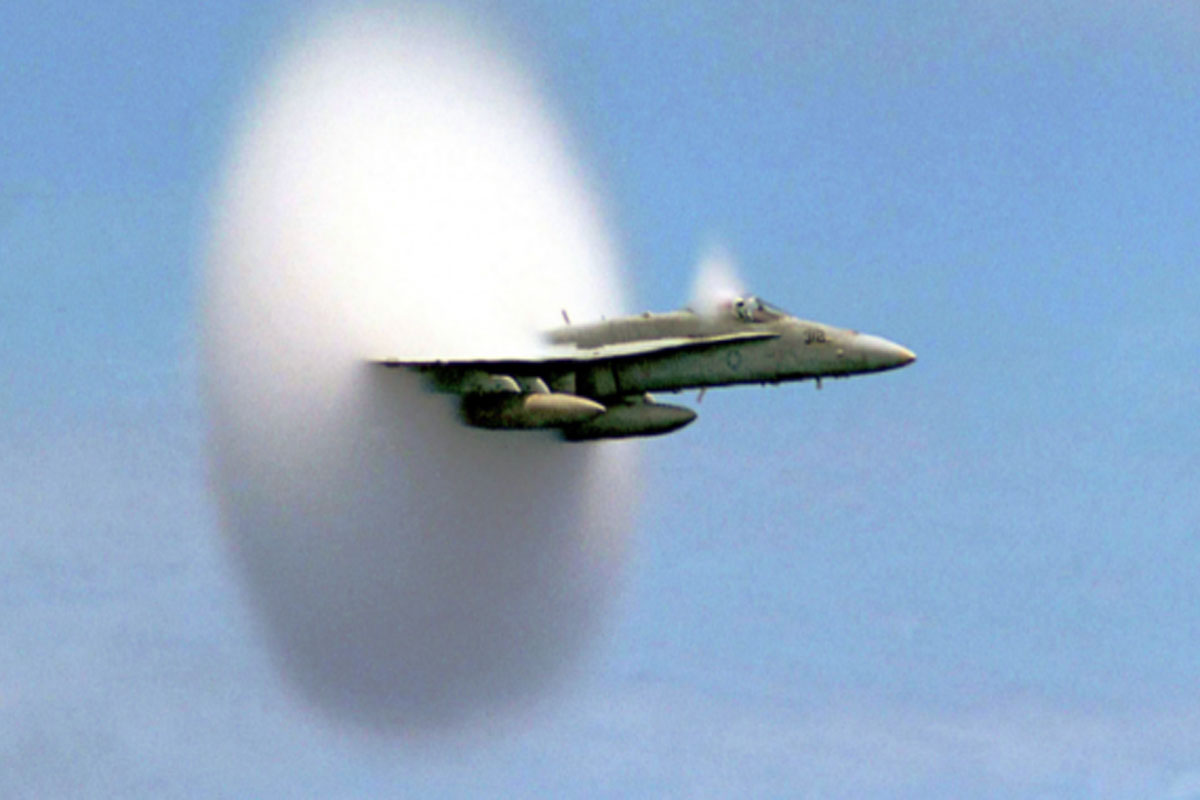 Mysterious booms are back in the news in Clarksville, Tennessee, and in Helsinki, Finland, and after many days with no explanations, residents are demanding answers while their imaginations and fears run wild. Secret weapons? Climate change? Aliens?

“The 911 Dispatch Center received numerous calls around 9:50 pm last night (9/4/21) about a “loud explosion” being heard and several individuals reported that they felt the “ground shake”. The sound was heard across many parts of Montgomery County but there have been no reports of any injuries or property damage. The Clarksville Police Department, Fire Department, Montgomery County Sheriffs Office and Emergency Medical Services (EMS) searched for a couple of hours but were unable to locate the source. Fort Campbell is on a Four Day weekend due to the Labor Day holiday, and does not appear to be conducting any type of training or exercise.” 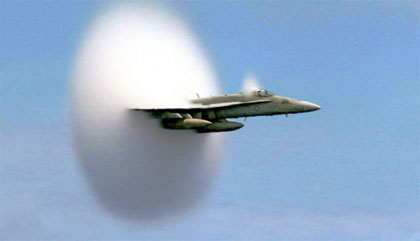 If it’s not a sonic boom, what is it?

The Clarksville Police Department investigated the reports coming in from many parts of Montgomery County but uncovered nothing. Numerous surveillance cameras picked up the boom, some witnesses claimed to have seen a bright light like a meteor, and one reported an odd smell, possibly from fireworks set of to celebrate the Labor Day holiday – although most of the reports indicated the explosion was louder than fireworks. However, the U.S. Geological Survey didn’t register any earthquakes or seismic activity at the time. There was speculation it could have been trapped gas exploding (although no craters were found) or dried-up water pockets collapsing (although no sinkholes were found). Crossing those off of the list leaves … aliens? It’s been nearly two weeks with no updates or explanations.

“The current opinion is that it was most likely not caused by a meteor, but of course that can’t be ruled out.”

“In all probability, it was not any type of earthquake. We still have a more detailed analysis of that day to examine, but we looked at it quickly over the weekend and it doesn’t show any clear seismic activity at our stations in Helsinki.”

On September 13th, a loud explosion was reported in the Helsinki neighborhoods of Oulunkylä, Kumpula, Käpylä, Arabia, Kulosaari, Metsälä, Meilahti and Kulosaari at around 11:45pm. Initial speculation centered on earthquake, meteor or military-caused sonic boom, but all of those were quickly ruled out by local authorities, astronomers and military personnel. Seismometers picked up nothing, and investigations found no craters, debris or other evidence of conventional explosions. After four days, the Helsinki boom also has no updates or explanations. 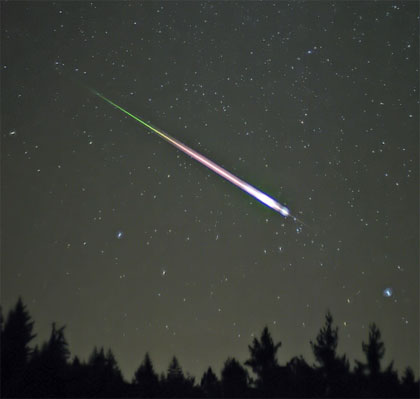 These mysterious booms continue to occur worldwide. In a sense, they have become audio UFOs – Unidentified Audio Occurrences. Like UFOs, many van be explained quickly. Like UFOs, some cannot. Like UFOs, they seem to be increasing. Unlike UFOs, governments and militaries don’t seem to be concerned. Perhaps THAT should be a cause of concern for the rest of us. The mysterious booms are probably not alien related. However, unlike UFOs, the sounds are witnessed by many, physically and psychologically disturbing, and dismissed too easily.

Is it time to move the needle on booms from mysterious to sinister? Is it time for a Department of UAOs?

Strange and Sinister Holograms: Seeing Weird Things in the Sky