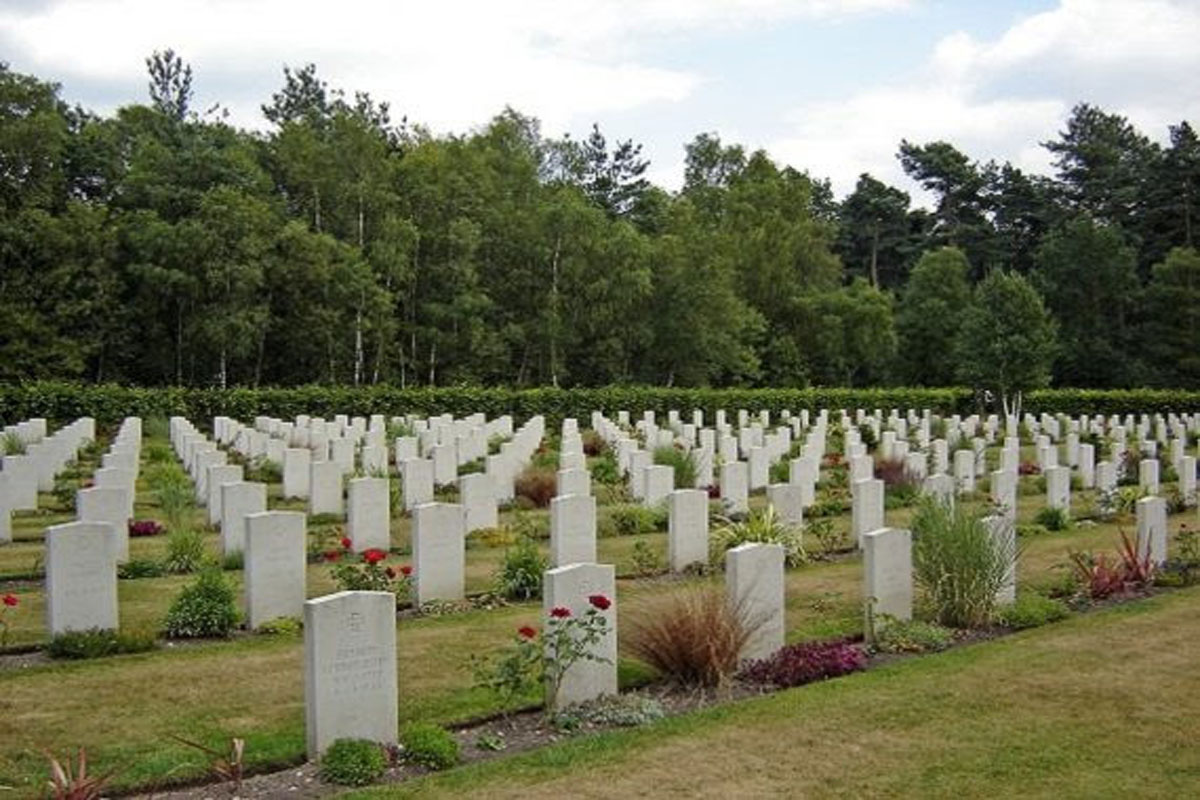 Real Werewolves: Do They Really Exist?

The title of this article is, admittedly, a controversial one. I should stress that I’m not talking about the classic, folkloric werewolf that has the ability to shapeshift from wolf to human and vice-versa. Rather, I’m talking about the growing numbers of people who have seen what can only be described as “upright wolves.” Such things might sound utterly bizarre. The fact is, though, such things have been seen here, there, and all over the place. Although reports of such things have been around not just for decades, but even for centuries, reports really began to take off in Wisconsin in the early 1990s. And, mostly seen in and around the now near-infamous Bray Road, Elkhorn. It’s all thanks to Linda Godfrey – the author of numerous books on such strange creatures – that we know so much about this phenomenon. It’s important to note that of all the cases that Linda has on record, only a handful (if that, even) are related to shapeshifting. Could there be a type of upright wolf that is roaming around the United States, and particularly so around both Michigan and Wisconsin? In many respects, that sounds as strange as the shapeshifting type! And, yet, people are seeing them. They’re being seen elsewhere, too. 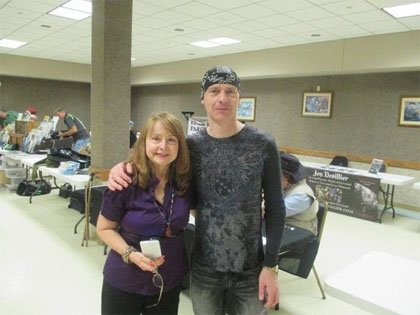 For example, I investigated a number of such cases years ago in the U.K. Interestingly, not a single case I came across in the U.K. involved a creature that – like a classic werewolf – could change its form. They were solely able to roam around on two limbs. Are we looking at the same thing? From the United States to the United Kingdom? That’s what the situation seems to be, despite the unlikeliness of the affair. Here’s one such case that came to me a few years ago, but that occurred decades ago. Using the name of “Wes,” he related the following: “I encountered a werewolf (lack of better description) in England in 1970, I was 20 yrs. old when I was stationed at RAF Alconbury. I was in a secure weapons storage area when I encountered it. It seemed shocked and surprised to been caught off guard and I froze in total fright. I was armed with a .38 and never once considered using it. There was no aggression on its part. I could not comprehend what I was seeing.”

Wes continued: “It is not human. It has a flat snout and large eyes. Its height is approx. 5 ft. and weight approx. 200 lbs. It is very muscular and thin. It wore no clothing and was only moderately hairy. It ran away on its hind legs and scurried over a chain link fence and ran deep into the dense wooded area adjacent to the base. I was extremely frightened but the fear developed into a total commitment of trying to contact it again. I was obsessed with it. I was able to see it again a few weeks later at a distance in the wooded area. I watched it for about 30 seconds slowly moving throughout the woods and I will never forget my good fortune to encounter it…and to know this ‘creature’ truly does lives among us.” Now, things get even more controversial:

In 2005, Linda Godfrey was contacted by a man – a military whistle-blower, we might say – who was an expert in the field of remote-viewing. According to Godfrey’s Edward Snowden-like source, the U.S. Government has uncovered data suggesting that the Dogmen are a very ancient, alien race that closely resembles the ancient deity of the Underworld. And who might that be? It’s Anubis, that’s who. Godfrey’s informant also discovered – via remote-viewing – that the Dogmen can “jump” from location to location via portals or doorways in the fabric of space and time. That was quite a story told to Linda.

Consider the matter of a certain wave of werewolf sightings that occurred in central England in 2007. It was a wave that attracted the attention of not just the general public, but of the local and national media too. It’s intriguing to note that each and every encounter with the marauding man-wolf occurred in and around the very same place. It was a certain cemetery located in central England’s expansive woods known as the Cannock Chase. The Commonwealth War Graves Commission notes: “During the First World War when there was a large military camp at Cannock Chase which became the base for the New Zealand Rifle Brigade. There was also a prisoner-of-war hospital with 1,000 beds, and both camp and hospital used the burial ground. Cannock Chase War Cemetery contains 97 Commonwealth burials of the First World War, most of them New Zealanders, and 286 German burials. There are also three burials of the Second World War. The 58 German burials in Plot 4 were all brought into the cemetery in 1963, as part of the German Government’s policy to remove all graves situated in cemeteries or war graves plots not maintained by the Commonwealth War Graves Commission.” 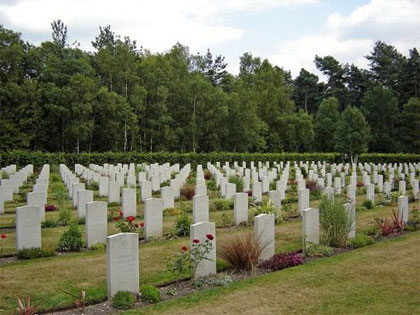 As for the monster of the graves, it became briefly infamous in April 2007, thanks to a story that appeared in the pages of the local Stafford Post newspaper. According to newspaper staff: “A rash of sightings of a ‘werewolf’ type creature prowling around the outskirts of Stafford have prompted a respected Midlands paranormal group to investigate. West Midlands Ghost Club says they have been contacted by a number of shocked residents who saw what they claimed to be a ‘hairy wolf-type creature’ walking on its hind legs around the German War Cemetery, just off Camp Road, in between Stafford and Cannock. Several of them claim the creature sprang up on its hind legs and ran into the nearby bushes when it was spotted.”

Nick Duffy, of the West Midlands Ghost Club, is the person we have to thank for bringing the story to the attention of the newspaper, as it was the WMGC that was the recipient of the first, initial batch of reports. Duffy said: “The first person to contact us was a postman, who told us he had seen what he thought was a werewolf on the German War Cemetery site. He said he was over there on a motorbike and saw what he believed was a large dog. When he got closer, the creature got on his hind legs and ran away.” There was also a Cannock-based scout-leader, who had an encounter with the creature, and right in the heart of the cemetery: “It just looked like a huge dog. But when I slammed the door of my car it reared up on its back legs and ran into the trees. It must have been about six to seven feet tall. I know it sounds absolutely mad, but I know what I saw.”