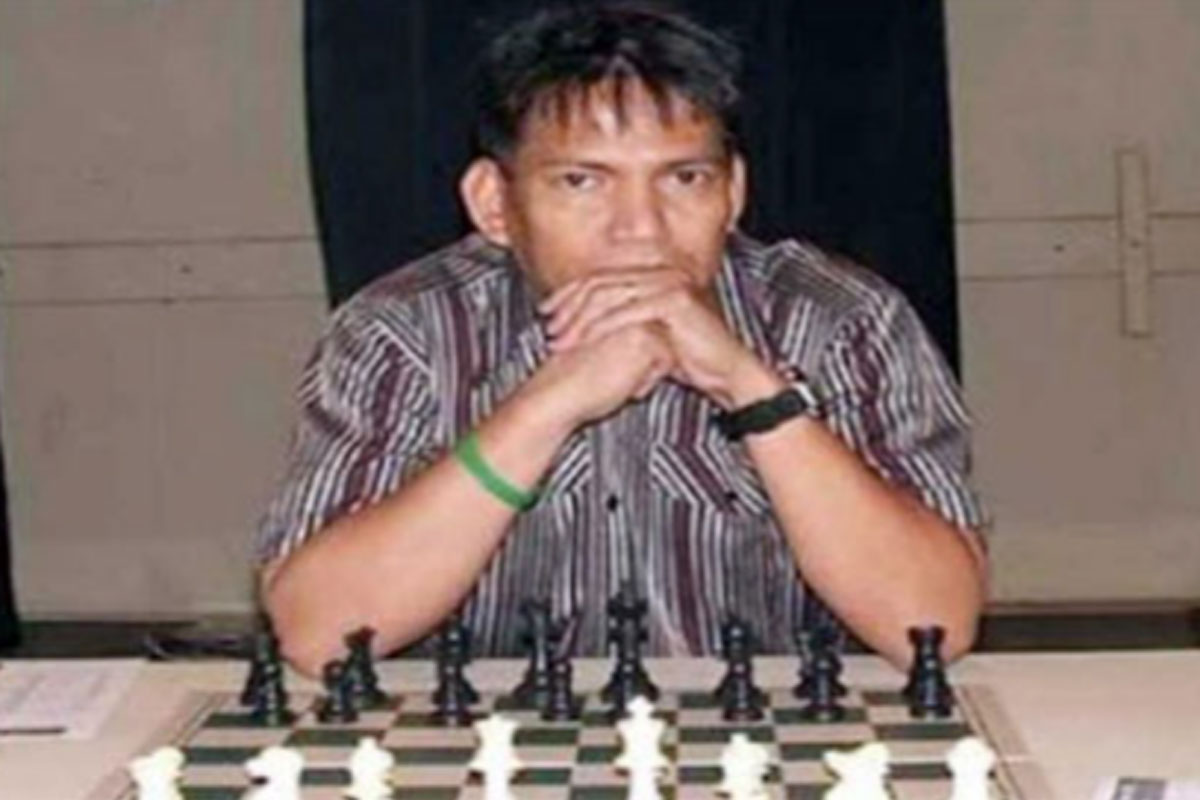 THE 2021 RCM “Battle of the Champions” online chess tournament gets underway Thursday, Dec. 2.

This will be the first tournament for Antonio since leading the Iloilo Kisela Knights to a runner-up finish to the San Juan Predators in the season-ending PCAP San Miguel Corporation-Ayala Land chess tournament.

Pason, on the other hand, makes his first appearance since a remarkable third-place fiish in the Asian Amateur Open chess championships.

At stake are cash prizes from champion up to the 10th placer.

The participants were all.winners of RCN Thursday Online tournaments that have drawn thousands of participants from July to November.

NM Merben Roque, who holds the distinction as the first-ever winner of the weekly tournament, begged off from competing in the yearend competition.