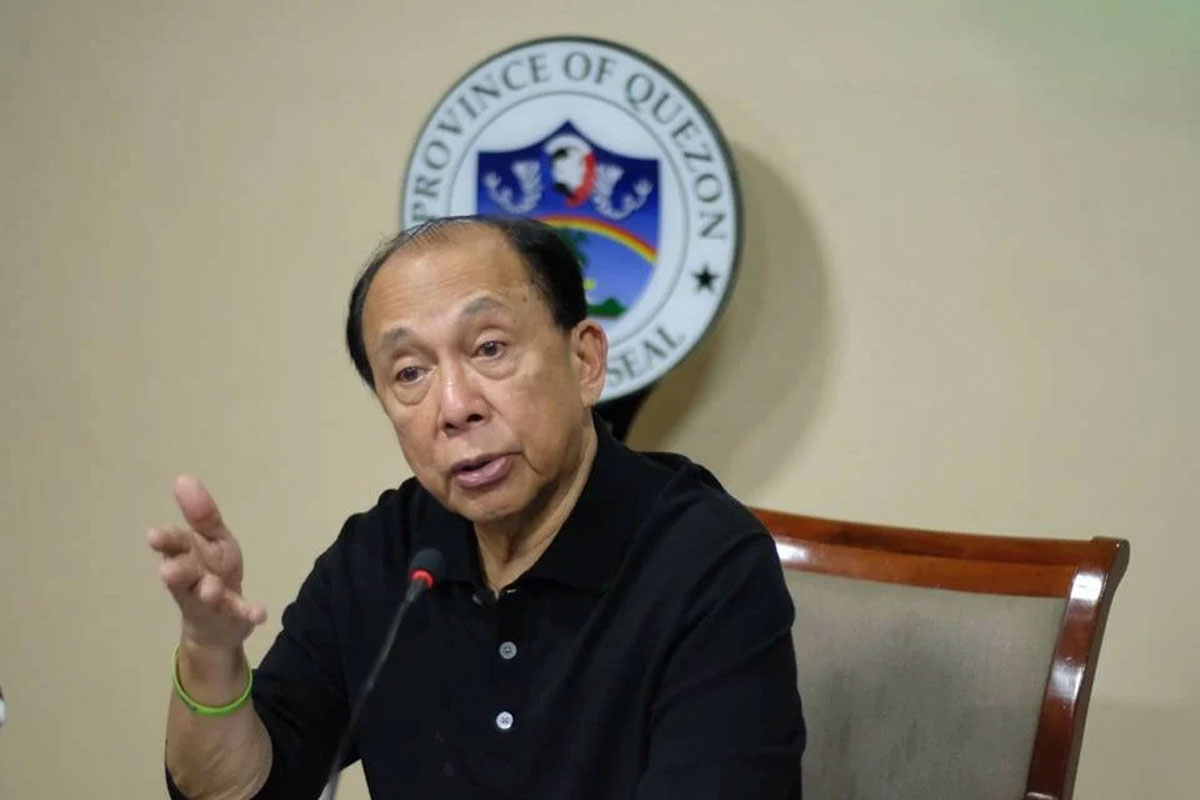 TIAONG, Quezon — The people of Quezon province are hopeful that the UniTeam tandem of former Sen. Bongbong Marcos Jr. and Davao City Mayor Sara Duterte will help the coconut farmers on their claims to coco levy funds.

During the UniTeam sortie in the province, Governor Danilo Suarez said restoring the coco levy should be the administration’s priority so that coconut farmers will be given reprieve.

Marcos and Mayor Sara together with the senatorial candidates wooed the people of Quezon .

In an interview, Suarez vowed to give the UniTeam some 400,000 votes in May 9 elections.

In return, Suarez said he is expecting the Marcos-Mayor Sara tandem to work on the welfare of the coconut farmers should they win the elections.

Sara ‘loyal’ only to BBM, rejects pairing with others