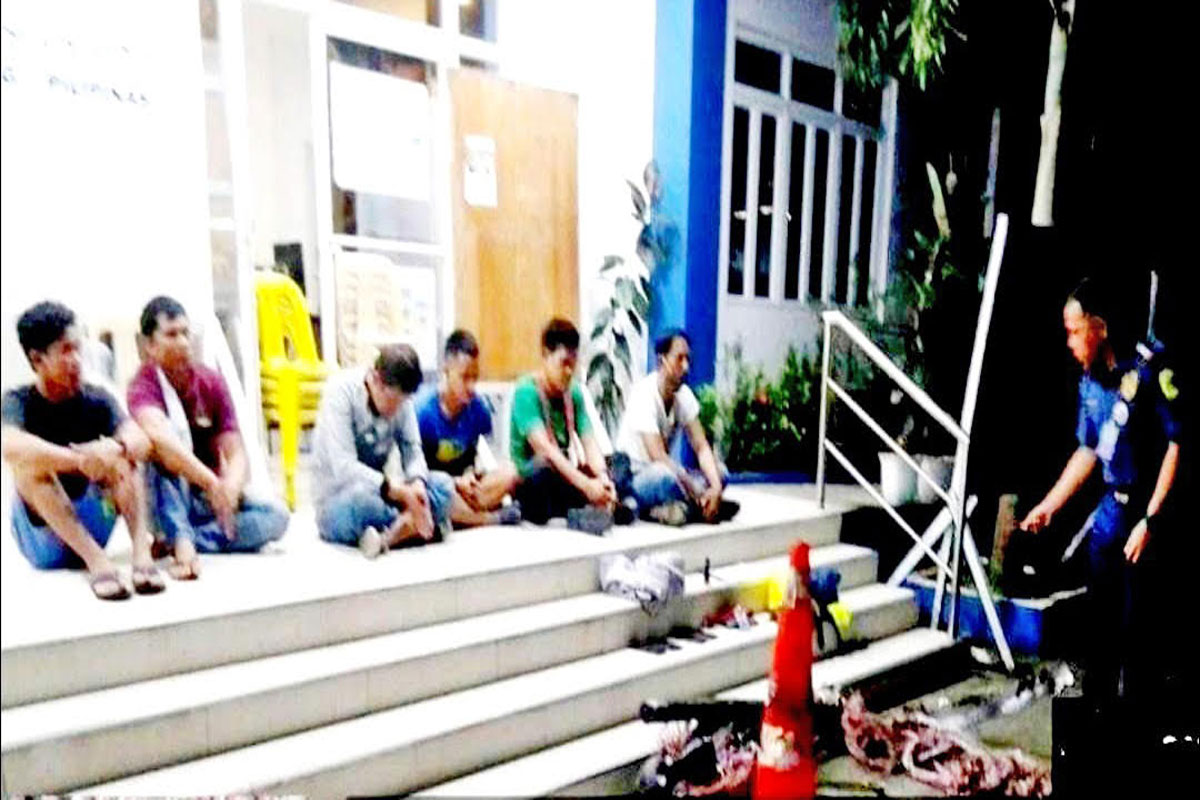 Quezon Police Director Col. Ledon Monte said the suspects are also the ones who took about 600 meters of copper cable wires amounting to more or less P300,000 at Bgy. 3 in this city, last November 29.

Pretending that their activity was a legitimate operation of PLDT Inc., the suspects opened a manhole along the Gomez Street of this city and entered inside it, where they started the robbery, said P/Lt. Col. Erickson Roranes, the city police chief.

But while the suspects were busy loading the stolen PLDT copper cable wire to their Fuso Wing Van truck, Roranes said a security guard spotted them and subsequently informed the patrolling police officers led by PSMS Geronimo Polintan.

“The cops wasted no time and quickly accosted the suspects, but some of them managed to evade arrest aboard a UV (utility van) Express,” said Roranes.

He said stealing PLDT cable copper wire was the suspects’ initial move purposely to disable the alarms of their target business establishment.

Roranes said the suspects have been operating in different areas of the Calabarzon (Cavite, Laguna, Batangas, Rizal, Quezon) region and the National Capital Region (NCR).

Robbery charges against the suspects have been filed by the representative of PLDT Inc. before the provincial prosecutor’s office.