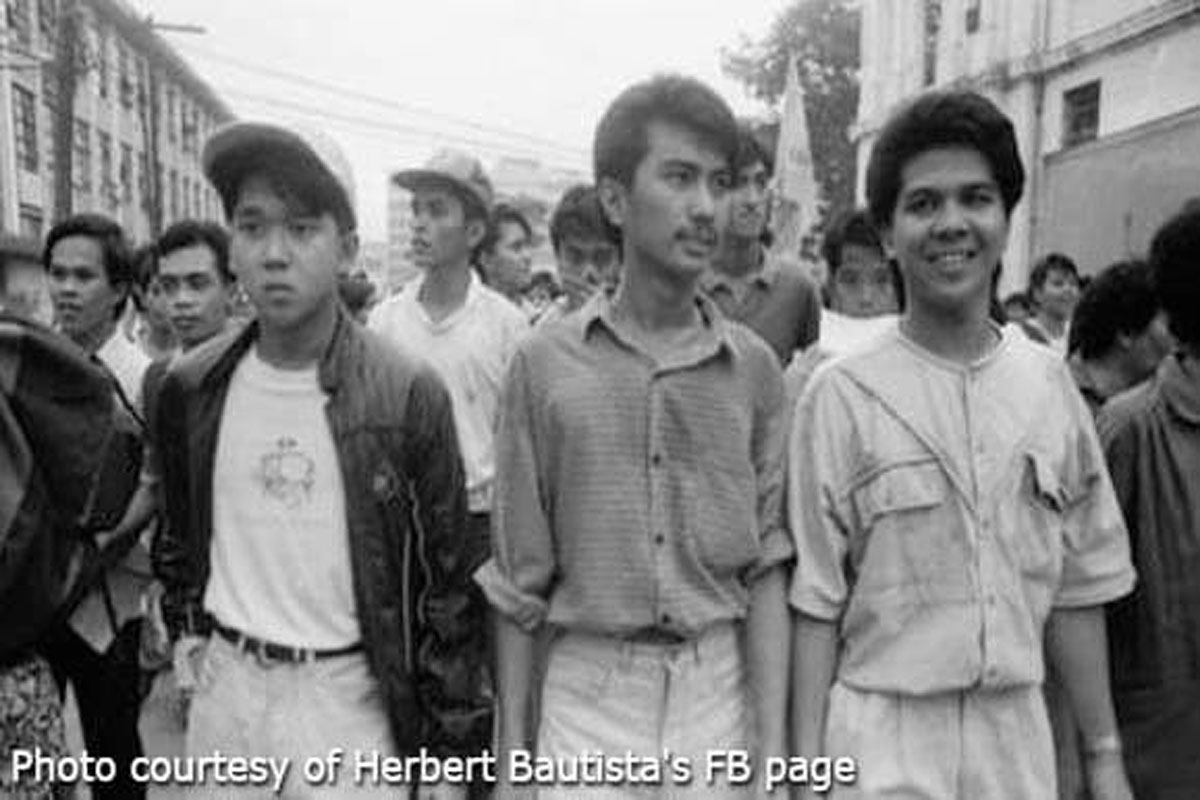 QC to send ‘Bistek’ to Senate

THE country’s most vote-rich city – Quezon City will catapult Herbert “Bistek” Bautista to the Senate in the May 9 elections, AnaKalusugan Representative Michael “Mike” Defensor boldly predicted on Friday.

“We are going all out for Herbert because he will surely invigorate the Senate. He will be a huge asset to that chamber,” Defensor, who is running for Quezon City mayor, said.

In the latest Pulse Asia survey released on March 14, Bautista entered the so-called “Magic 12” in the race for Senate seats.

“We are absolutely confident that once he is in the Senate, Herbert can contribute practical solutions to many of our country’s problems via highly responsive remedial legislation,” Defensor said.

“Herbert has an outstanding record as a dependable and hardworking public servant. He will definitely be able to help out even more people once he becomes a senator,” Defensor said.

Bautista and Defensor were youth leaders and so-called “street parliamentarians” in the early 1990s.

Defensor said he expects Bautista to champion the youth and local governments once he is elected to the Senate.

“Herbert is loved by everybody. Here in Quezon City, we are counting on our 1.4 million voters to give Herbert the final push that will assure him of a Senate seat,” Defensor said.