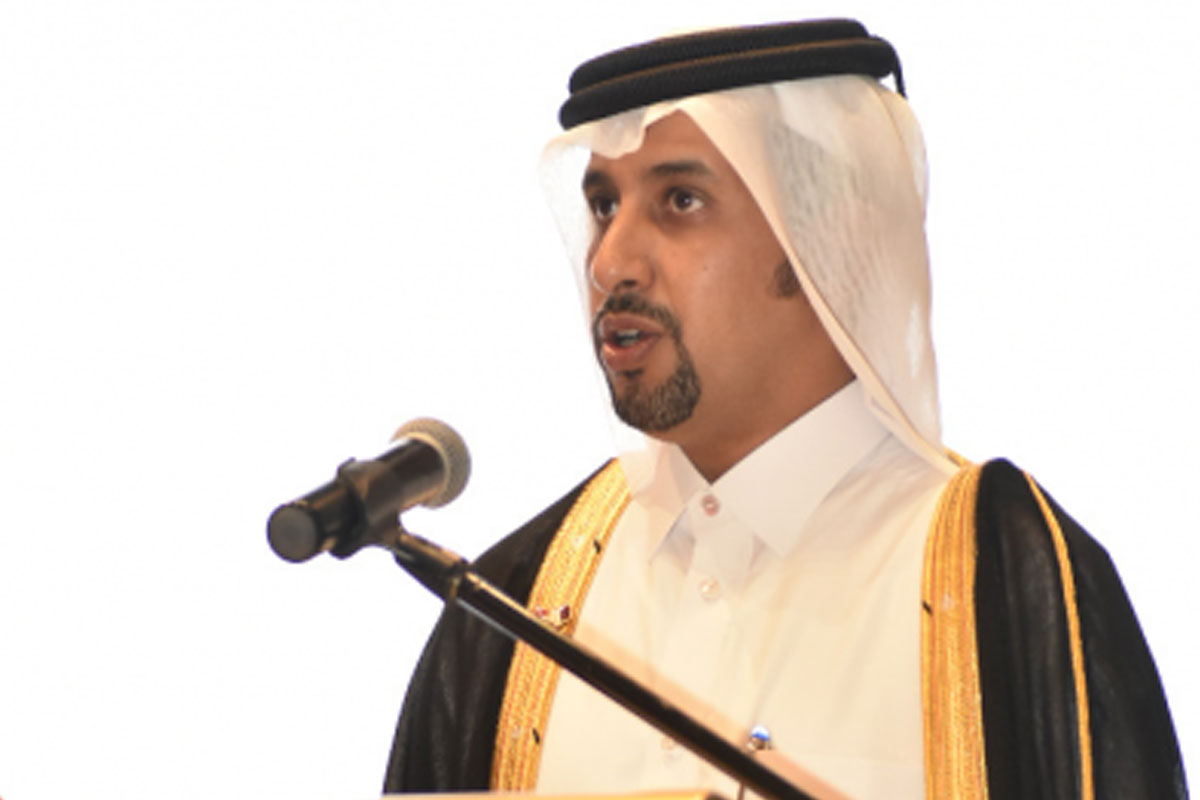 DOHA is seeing a “bright future” for the Philippines-Qatar relations as it intensifies efforts to boost its cooperation with Manila under the new administration.

“The cooperation between the State of Qatar and the Republic of the Philippines has opened investment opportunities between the two countries, thus, resulting in the expansion of trade exchange and frequent mutual visits of in both countries, both in government and in private sectors,” he said at the recent Qatar National Day reception in Taguig City.

“In response to the directives of His Highness Sheikh Tamim bin Hamad Al Thani, the Amir of the State of Qatar, the State of Qatar is exerting great efforts to further intensify its ties with the Republic of the Philippines, especially under the current Philippine Government headed by His Excellency Ferdinand ‘Bongbong’ Romualdez Marcos Jr.,” he added.

Marcos, the envoy said, had already expressed his interest to enhance cooperation in investment and trade exchange, health, energy, education and culture.

In the same event, the envoy hailed the more than 300,000 overseas Filipinos in Qatar for their contribution to the country’s development.

He then highlighted Qatar’s initiatives to protect workers’ rights, including easing the process for migrant workers to change employers.

Since August 2020, the envoy said the Qatar Ministry of Interior had approved nearly 340,000 requests from overseas workers to change jobs.

The Philippines and Qatar established formal diplomatic ties in May 1981.

Aside from health, trade, and investment, the two nations are seeing opportunities to enhance partnerships on climate change mitigation, as well as regional and international issues. Philippine News Agency