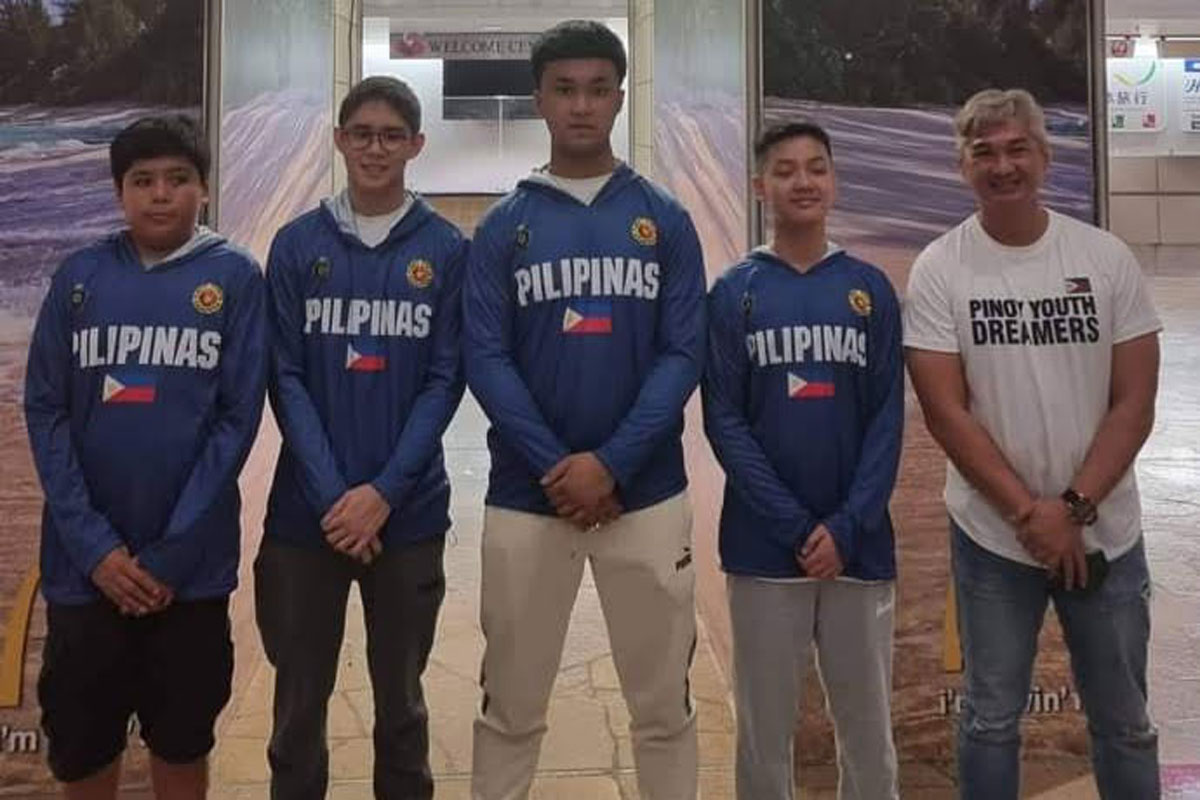 Coach Acot and his PYD players in Guam.
Basketball,

THE Pinoy Youth Dreamers (PYD), headed by multi-titled coach-founder Beaujing Acot, is staying true to its vision of helping outstanding young players to achieve their full potential on and off the court.

Acot said the PYD is determined to give young and talented players the opportunity to shine by participating in prestigious local international leagues.

“Our vision is to put together these boys and push them to a common goal which is to achieve college degree thru sports specifically basketball. Part of our mission is to target the youth in embracing sports and making it a way of life,” said Acot.

This week, the PYD is now conducting tryouts for its team for the coming 9th Asia-Pacific Youth Cup in Singapore.

Earlier in the month, Acot went to Guam to teach his basketball knowledge with YImpact of coach Jimmy Yi and one of the best schools in Guam, Father Duenas Friars.

“It’s a great experience for the players and for me as a coach. It’s a learning experience, sharing our knowledge and adjusting to every situation,” said Acot.

Acot also said the PYD will have a busy schedule in August.

They will also compete in Penang, Malaysia 3×3 Invitational Under-23 tournament organized by coach Tan Chee Wan.

Zamboanga rolls over Pasig in MPBL 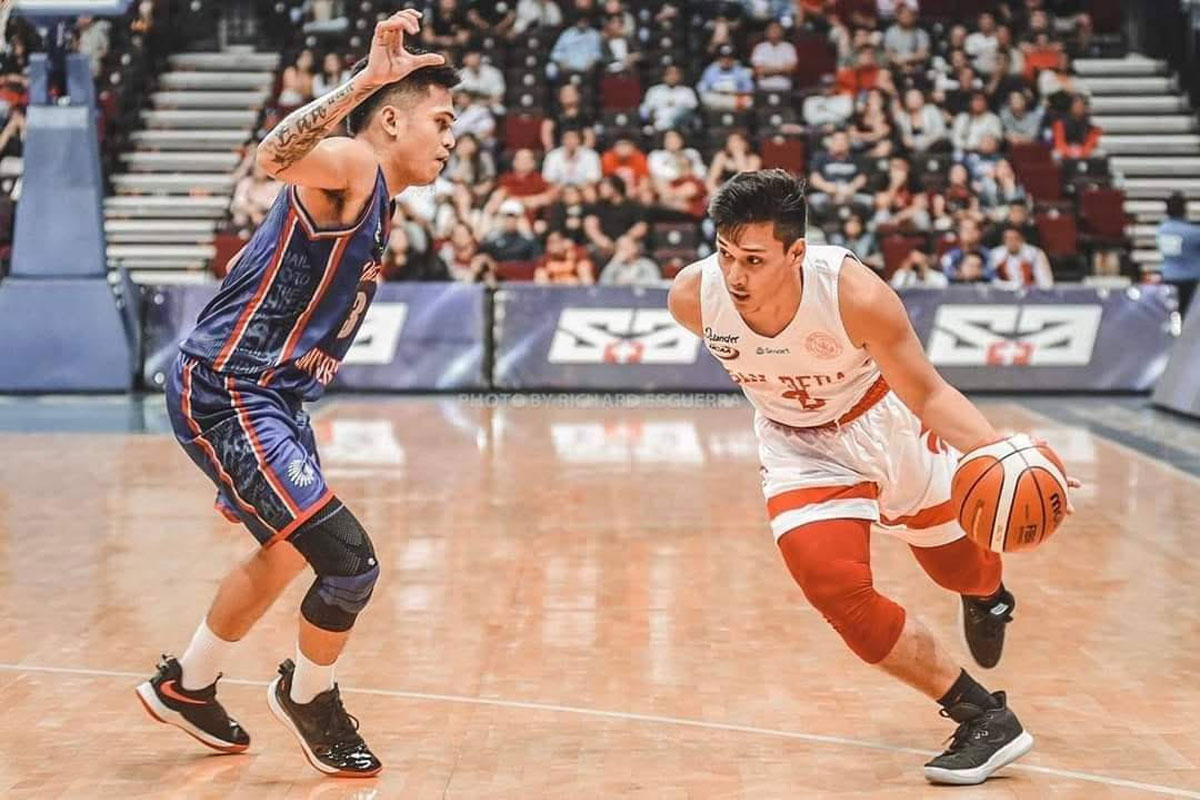 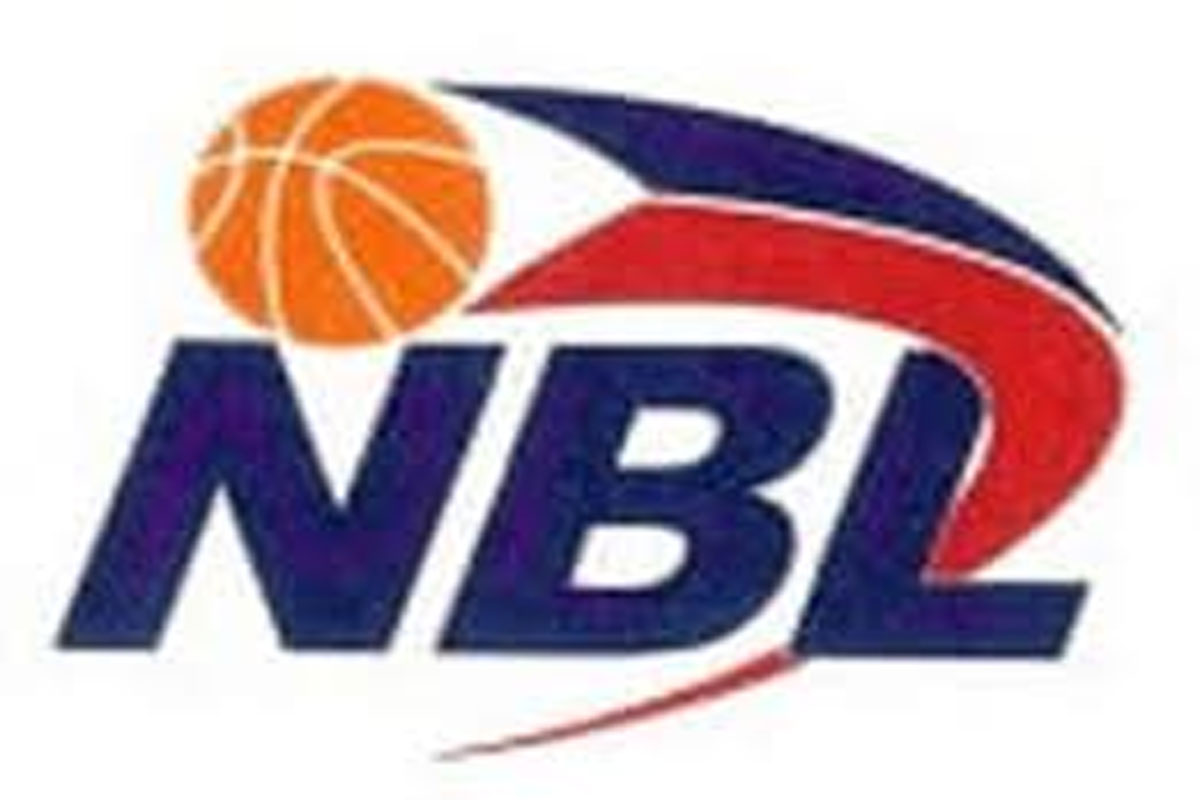 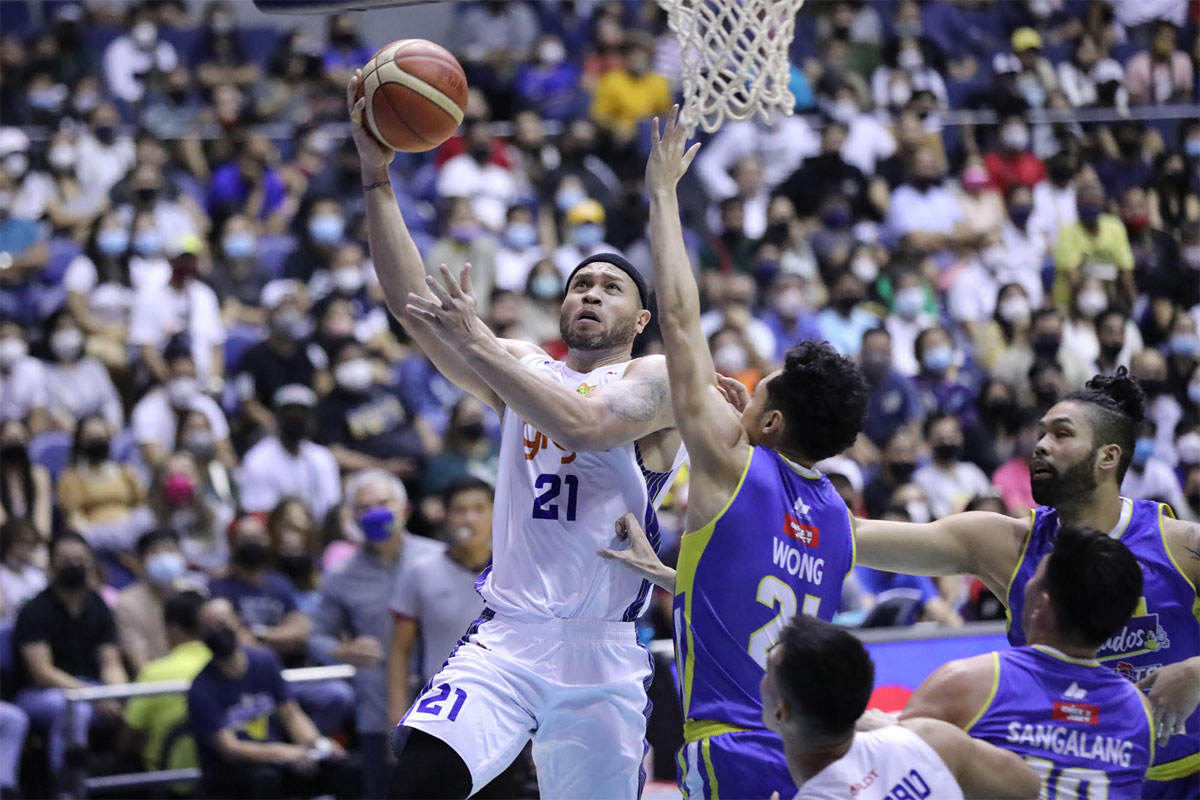 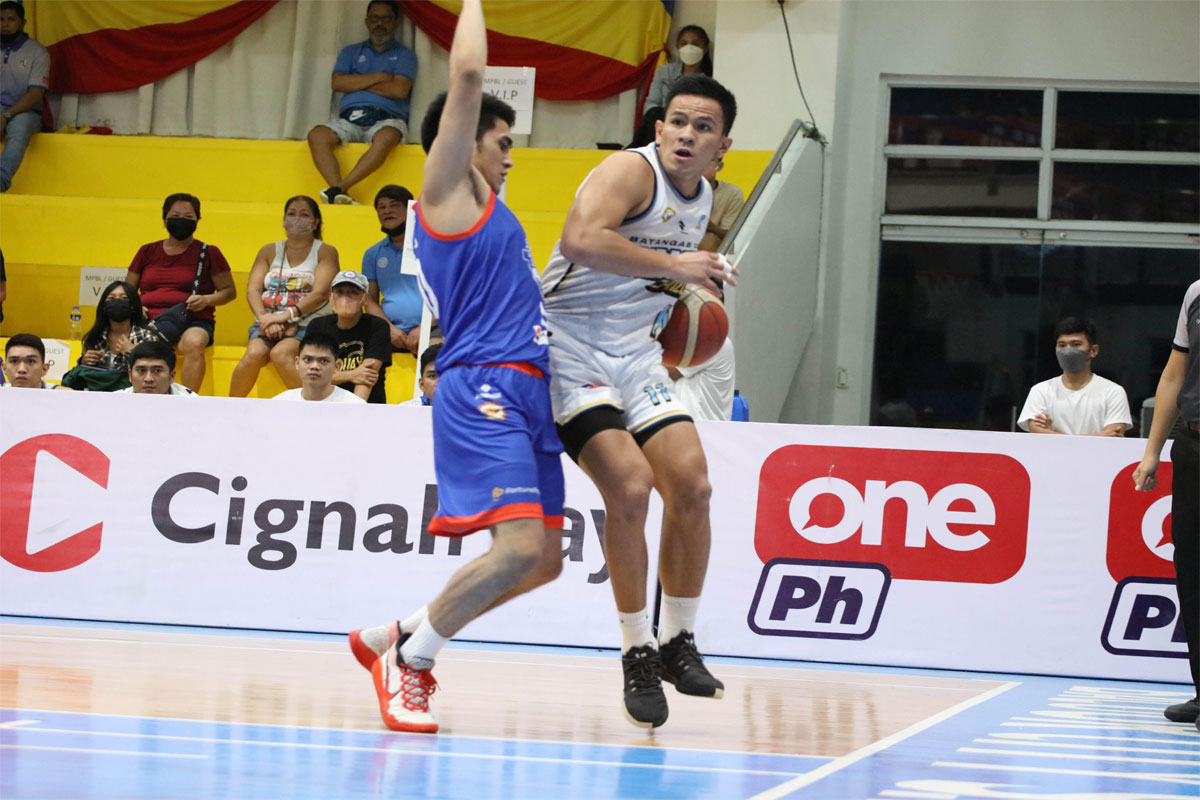 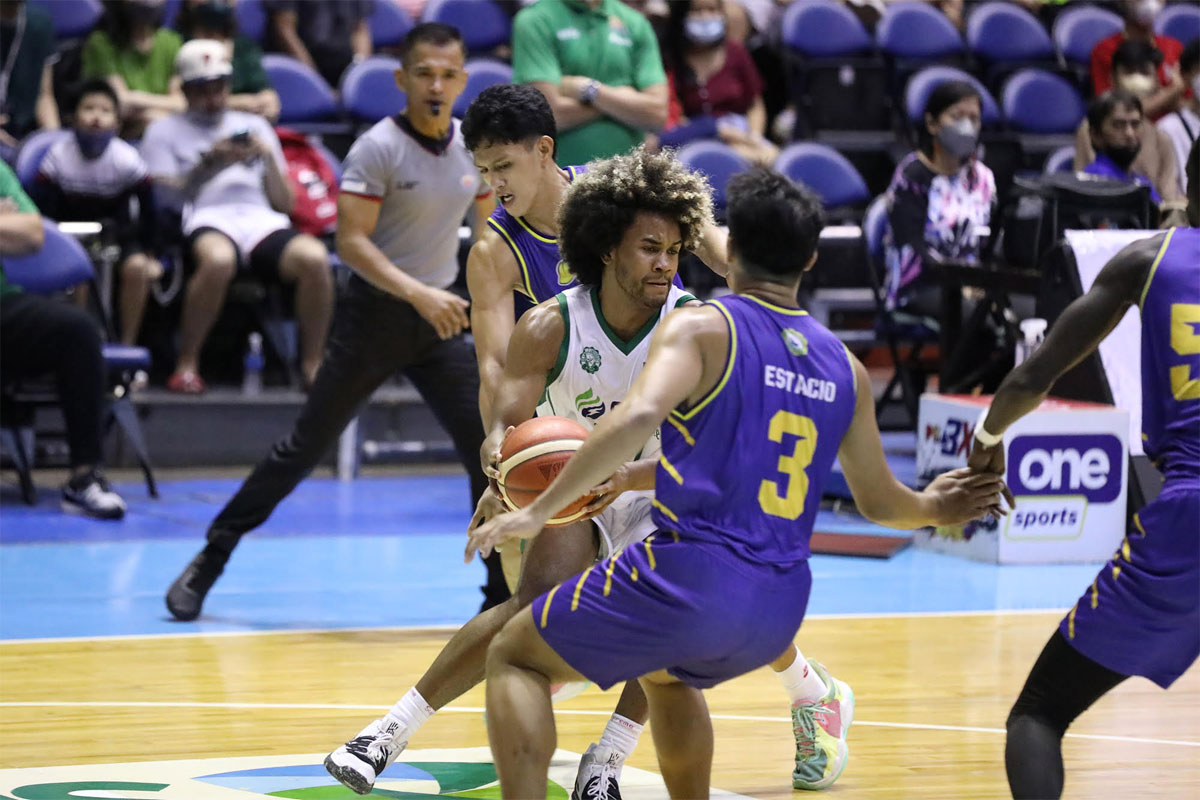