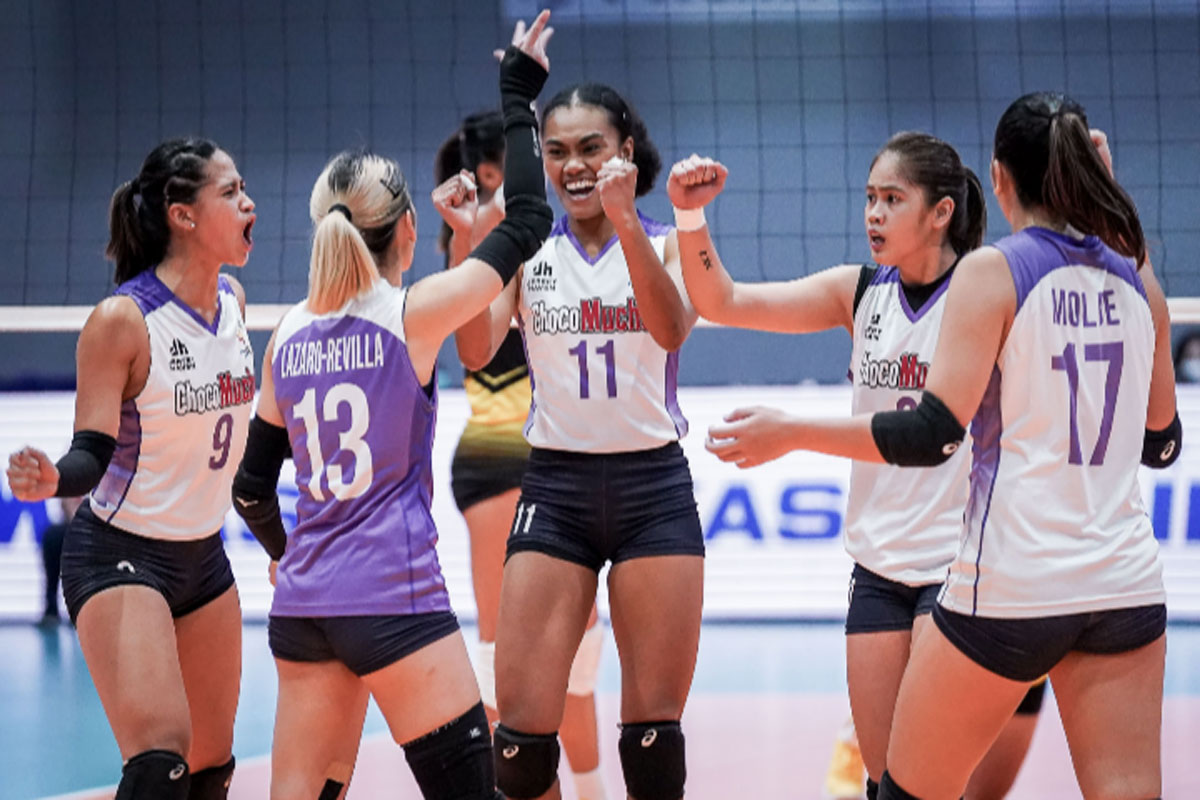 PVL to allow fans back in q’finals

CHOCO Mucho, whose exciting play has adored them as one of the biggest Premier Volleyball League fan bases, is looking forward to perform in front of an action-starved audience at the Filoil Flying V Centre when the Open Conference resumes on Monday.

Starting with the quarterfinals, the PVL will now have fans at the stands at the San Juan arena for the first time in the pandemic.

Coach Oliver Almadro knows that having its “seventh person” will boost Choco Mucho when it plays PLDT Home Fibr, led by fan favorite Mika Reyes, in the knockout stage.

Playmaker Deanna Wong has a simple mindset for the Flying Titans’ crucial stage of the conference.

Physically, mentally and emotionally, the Flying Titans looked drained and yesterday was a great opportunity to recover as they gird up for the High Speed Hitters in the quarters.

Other quarterfinals pairings pits Creamline and Chery Tiggo in a rematch of last year’s championship, Cignal HD and BaliPure, and PetroGazz and F2 Logistics.

By finishing in top two in the pool play, Creamline, Cignal HD, PetroGazz and Choco Mucho hold twice-to-beat advantages, needing only to win once to advance to the semifinals. 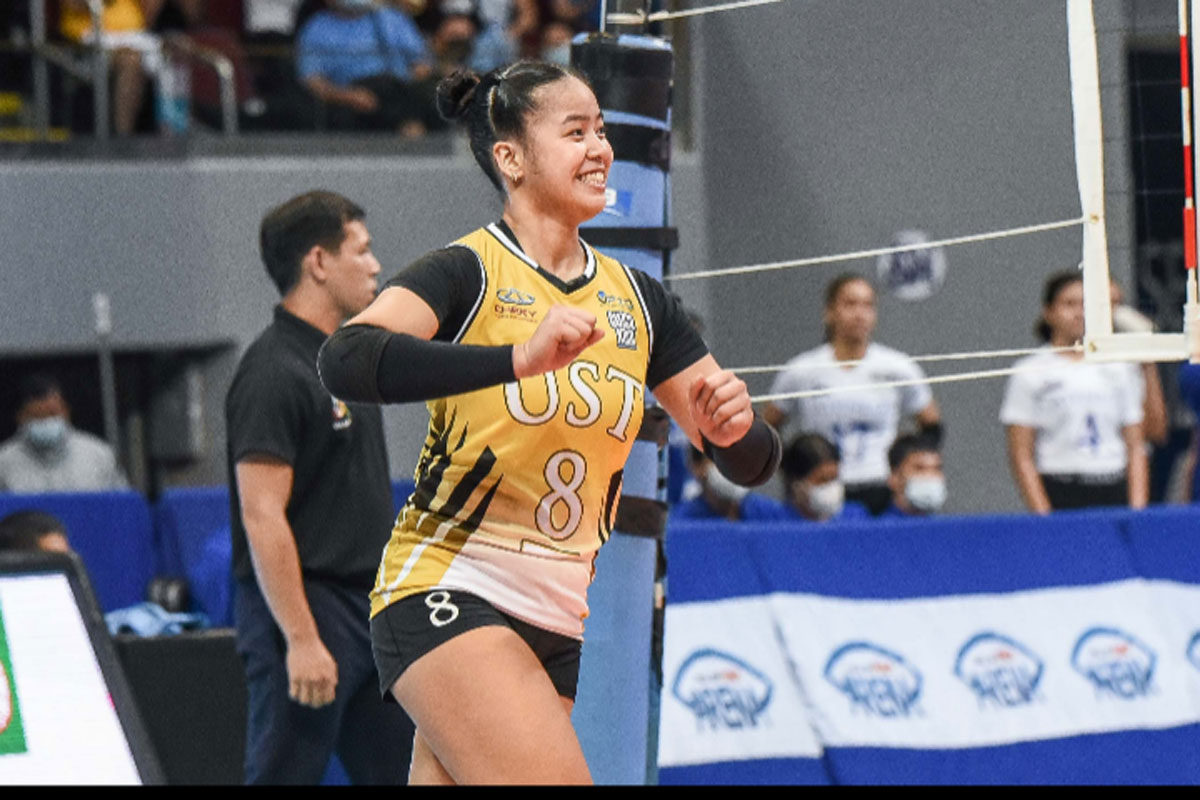 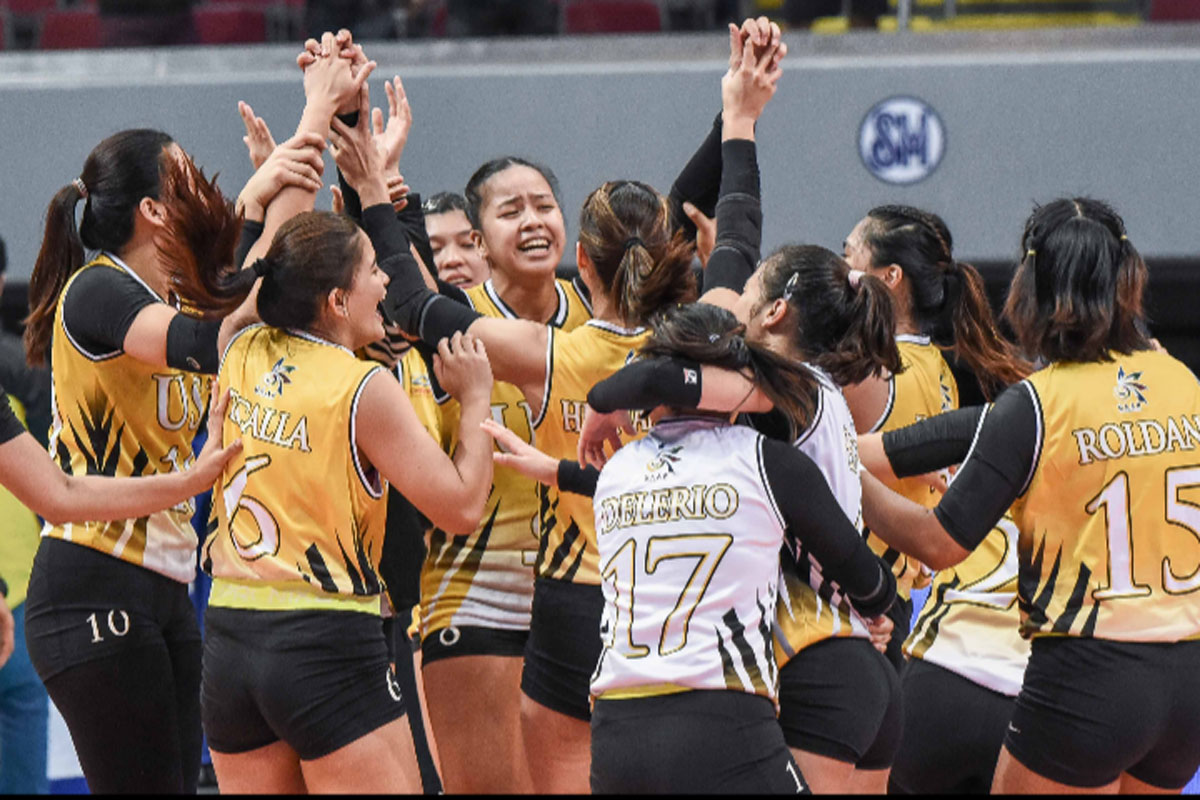 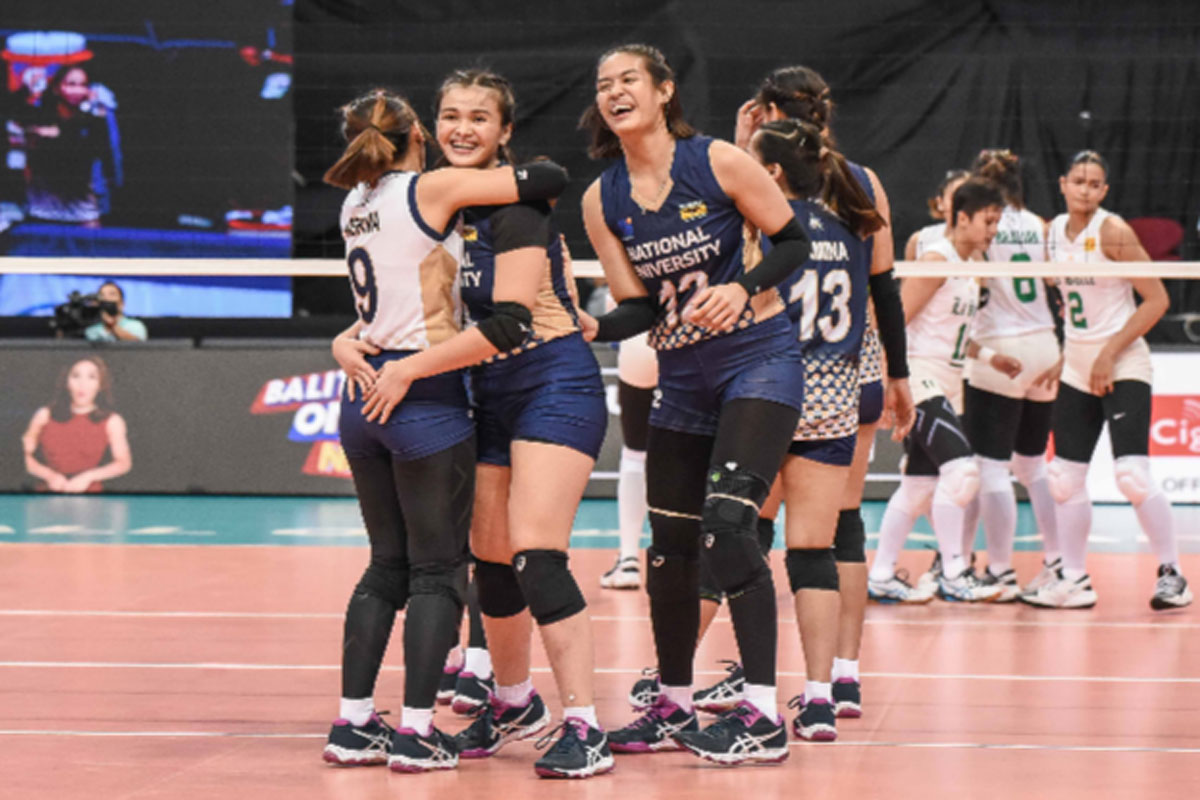