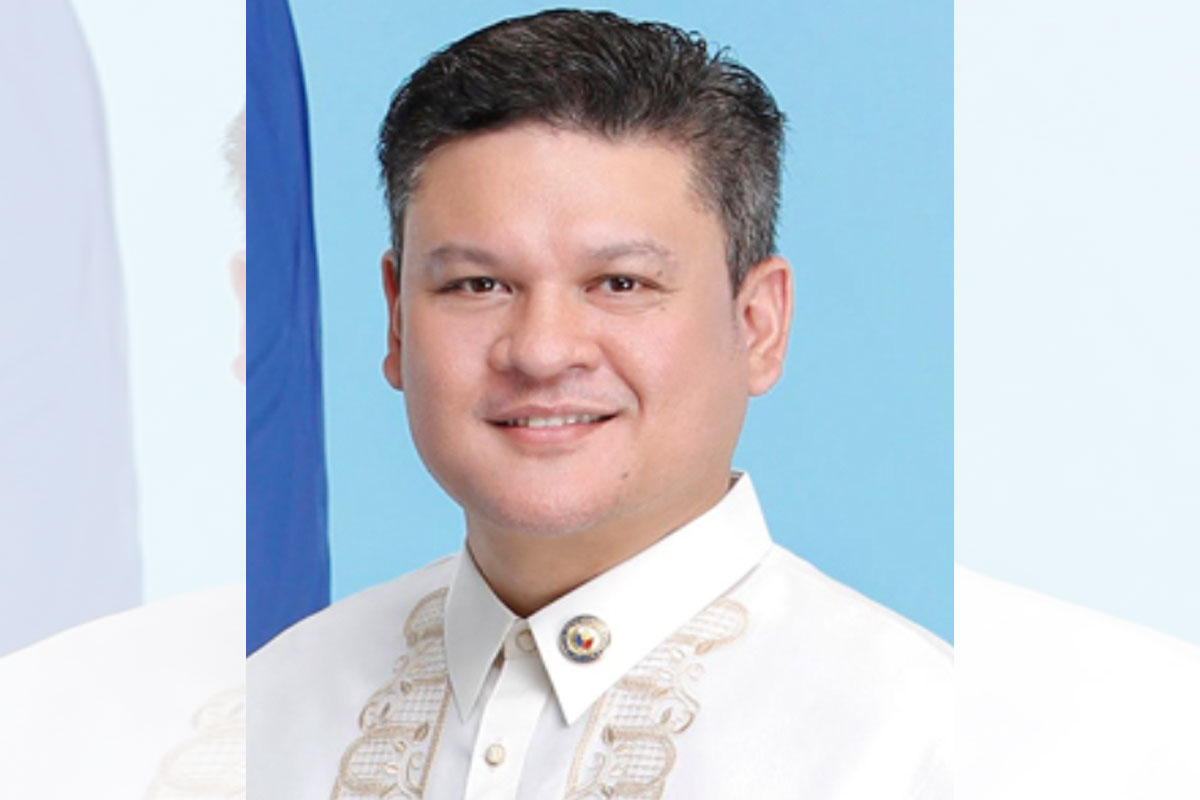 DAVAO City 1st District Representative Paolo “Pulong” Duterte has underscored the urgency of instituting a national policy that would ensure the efficient and sustainable use of the country’s land and physical resources as a means to provide long-term safeguards to communities vulnerable to climate change.

Duterte said the recent destruction wrought by severe tropical storm “Paeng” in Maguindanao, which resulted in scores of deaths caused mostly by landslides, demonstrates the direct impact of proper planning and use of land resources on saving people’s lives.

Along with Benguet Rep. Eric Yap and two other lawmakers, Duterte has filed House Bill (HB) No. 3956, which aims to establish clear parameters on the utilization of all land and physical resources in the country by institutionalizing a National Land Use Policy.

The bill outlines land use policies to determine areas allocated for agricultural production, housing and settlements, energy development, industries and other economically productive sites, and protected zones for environmental sustainability.

Duterte said the bill and other similar measures filed in Congress seek to “end the current degradation of the country’s land resources and optimize balanced development.”

He said one key aspect of passing the National Land Use Act (NLUA) that is often understated or overlooked is its importance in protecting communities from the destructive effects of climate change.

“We often mention the National Land Use Act in the context of ensuring food security by, for one, preventing the conversion of agricultural lands to housing and commercial projects. But the rational and efficient planning and use of our land resources [are] also vital in ensuring that we get to identify high-risk and danger-prone locations in our communities,” Duterte said.

HB 3956, of which ACT-CIS Party-list Representatives Edvic Yap and Jeffrey Soriano are also principal authors, states that “priority shall be given to life and safety, and thus to identifying hazard-prone areas and corresponding risk reduction measures as part of the DRR (disaster risk reduction) and CCA (climate change adaptation) objective.”

“Given the country’s approximate land area of 300,000 square kilometers, there is a need for a comprehensive and responsive land use policy to address the impact of deforestation and urbanization on food, housing, business, health and the environment,” the bill’s authors said.

Duterte said the bill and other similar measures should be approved at the soonest possible time by Congress to protect future generations of Filipinos and enable them to adapt better to climate change and respond to the population’s growing needs for food, shelter, and jobs.

He recalled that the passage of the NLUA had been certified as urgent by the previous administration of his father, former President Rodrigo Duterte, who had said the law “will address our competing land requirements for food, housing business, and environmental conservation.”

On top of addressing these needs, the Davao City lawmaker said a national land use policy will also assist the local government units (LGUs) in mapping out their climate-resilient development plans.

The bill mandates the Department of Environment and Natural Resources (DENR) and other concerned government agencies and bodies to delineate and continuously update the mapping of hazard-prone and vulnerable areas in the country.

“These maps shall be shared and disseminated to LGUs, which shall subsequently guide them in the preparation of their own hazards-constrained development and physical framework and land use plans,” the bill states.

HB 3956 also calls for the creation of the National Land Use Policy Council (NLUC), which will serve as the highest policy-making body in all matters pertaining to land use and management.

The NLUC, which will be chaired by the Secretary of the National Economic and Development Authority (NEDA), is authorized under the bill to resolve land use policy conflicts. It is also tasked to integrate efforts and monitor developments relating to land use and the evolution of policies.

Several versions of the NLUA have been filed in the 17th and 18th Congresses. The current administration has urged Congress to swiftly pass the NLUA.

7K canned beers worth P1,000 each seized in Bilibid