WHAT’S the latest on the Pilipinas Super League (PSL), the newest and hottest professional basketball league in the
country?

Who are the men and women behind the league and their advocacy to promote basketball?

The answers will be known when “Sports On Air” gets the chance to host PSL founding president Rocky Chan and select team owners at 1 p.m. on Friday, April 1. 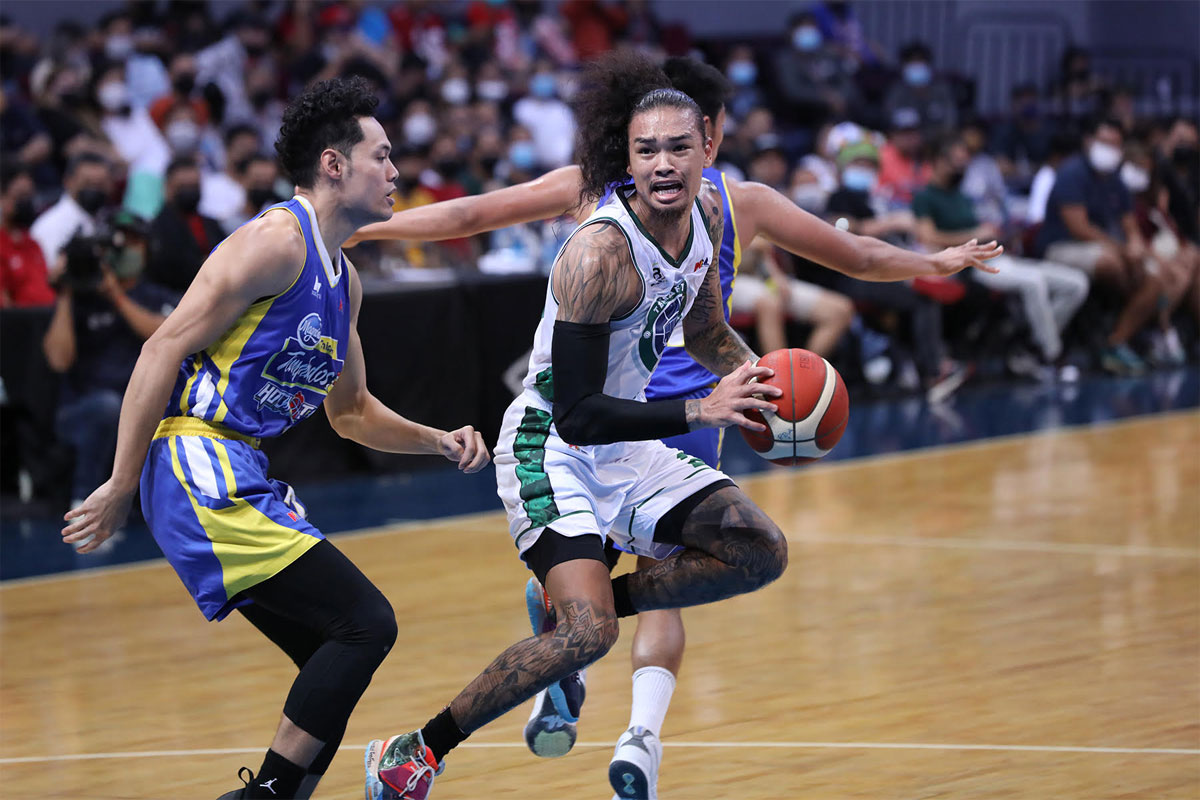 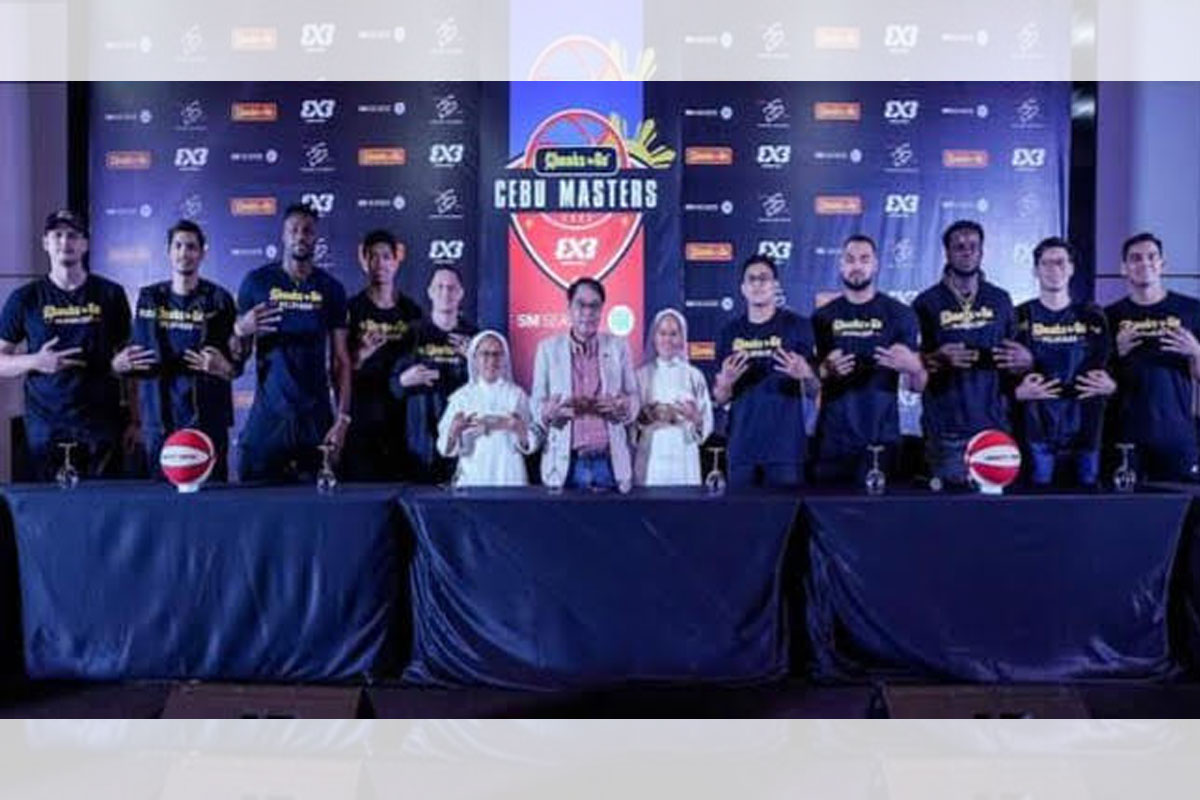 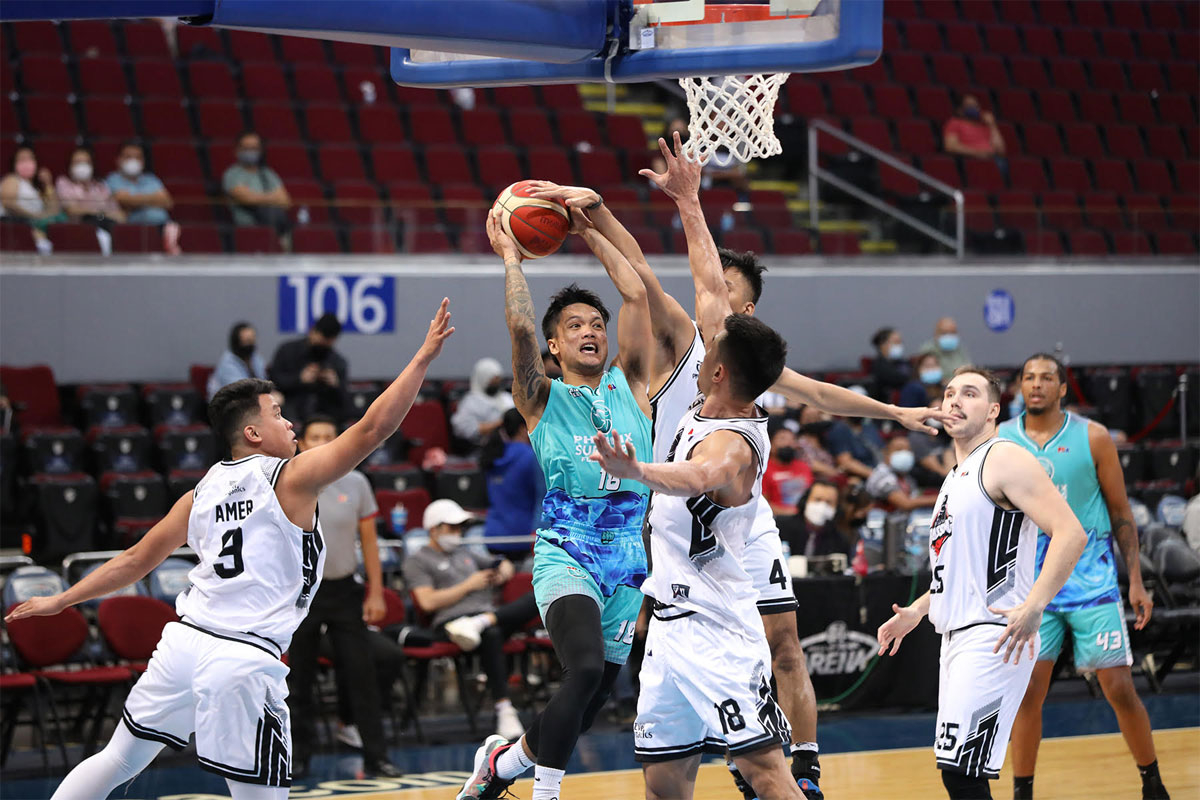 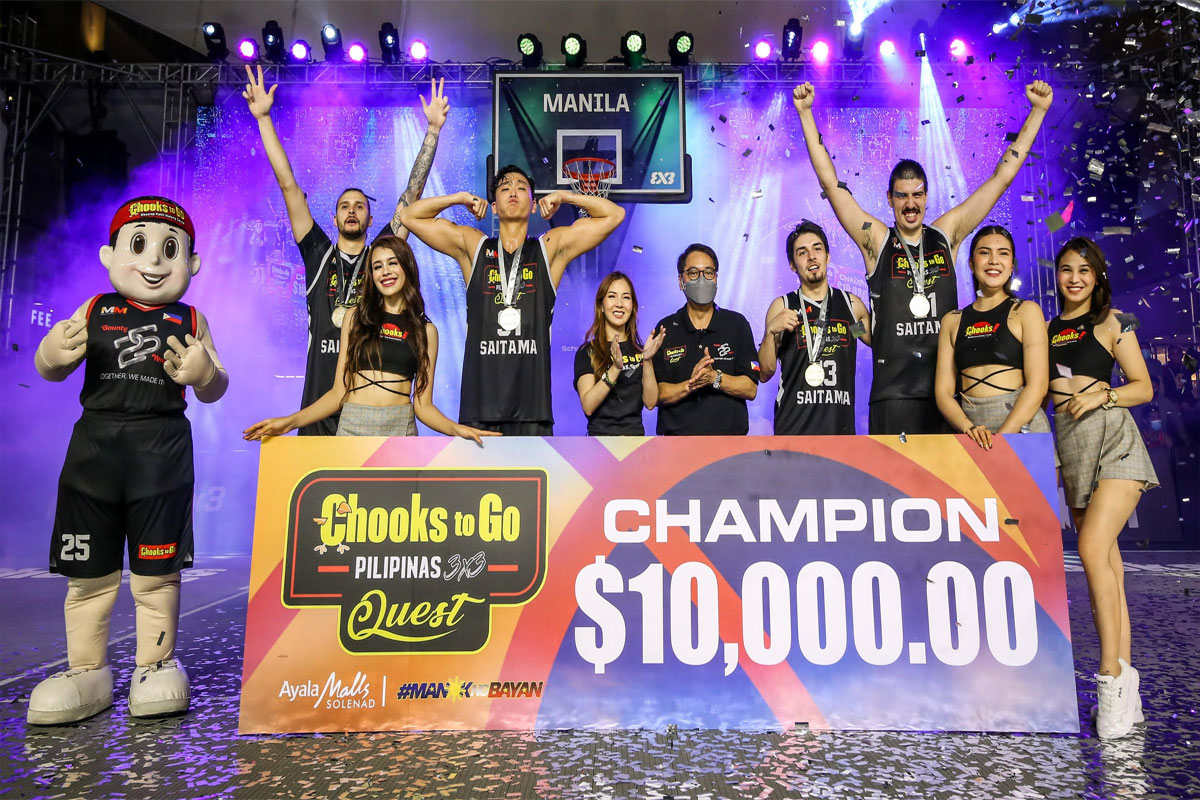