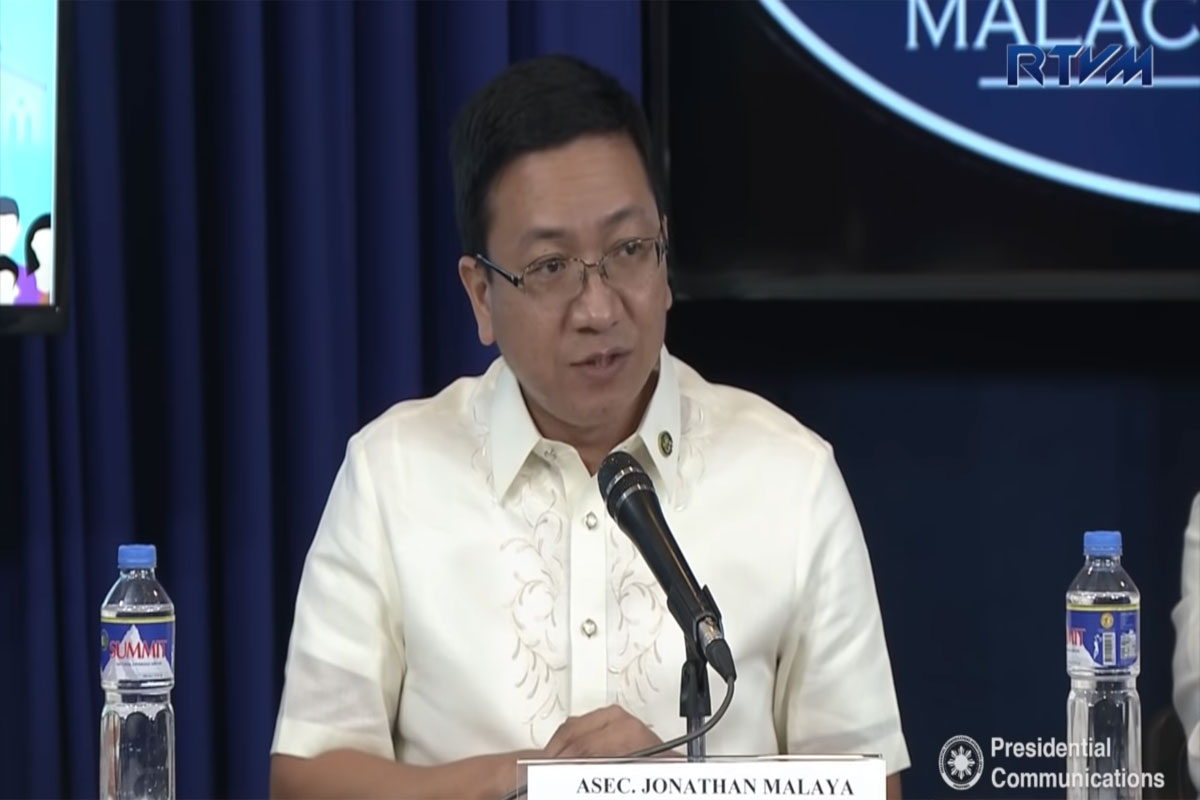 Protection for media during polls sought

THE Department of Interior and Local Government (DILG) has ordered the Philippine National Police (PNP) to designate Media Security Focal Persons in each province and city nationwide to provide a mantle of protection for members of the media who may face threats or intimidation in the course of the 2022 elections.

Speaking for the DILG as a member agency of the Presidential Task Force of Media Security (PTFoMS), DILG Undersecretary Jonathan Malaya said the memorandum was issued by Secretary Eduardo M. Año to PNP Chief General Dionardo Carlos upon the request of PTFoMS Executive Director Joel Sy Egco in anticipation of a possible increase in violent incidents involving mediamen during the election season.

“The infamous massacre in Ampatuan, Maguindanao in November 2009 is a constant reminder that media workers are mostly vulnerable a few months before, during and a few months after every elections,” Malaya said.

He said that the DILG and the PTFoMS are particularly concerned over the fact that the problem of media killings and other acts of violence against members of the media are “directly related to the geopolitical environment.”

“We share the views of PTFoMS Executive Director Usec Egco, whose office has data on the prevalence of media violence during the election season. The best example of that is, of course, the Maguindanao massacre. Secretary Eduardo Año saw the wisdom in the request and as a result, he gave the directive to the PNP,” Malaya pointed out.

Based on the memorandum, the PNP is directed to designate a PNP focal person for media security who will be the first to receive information and respond to any threats leveled against a media worker and shall also directly coordinate with assigned Special Agents (SAs) of the PTFoMS and assist the Task Force in expediting the resolution of cases of violence against journalists.

DILG Secretary Eduardo Año expressed optimism that the presence of Police Focal Persons for Media Security will be an effective deterrent or strategy for a quick response measure to protect journalists at the local level.

“We are one with the PTFoMS in providing security and other protective measures for media workers. They deserve to be shielded from every form of harm that they might be exposed to in the line of duty particularly during elections,” the DILG Chief said, adding that “the 4th Estate is an integral part of our democracy and government’s partner for a more peaceful, honest and orderly polls.”

“For the DILG leadership, even one incident of media violence is one too many,” said Malaya.

He explained that the DILG, as well as all the other member agencies of the Task Force such as the PNP, is fully supportive of the programs and projects of the PRFoMS aimed at ensuring a better and safer working environment for all media workers in the country.

“As government officials, we have a sworn duty to protect our countrymen against all forms of violence, especially journalists who are in the frontlines to provide news and information to the public. As the President has stated time and again, this government does not and will not condone any form of violence against media people,” Malaya said.

The Ampatuan Massacre of 2009 claimed the lives of 58 individuals, including 32 media workers. Considered to be the worst attack against journalists in the world, the incident placed the country among the worst places for journalists in 2009.

On December 19, 2019, a Quezon City court handed down the guilty verdict on several respondents in the case, including members of the once-powerful Ampatuan clan, who masterminded the killings.