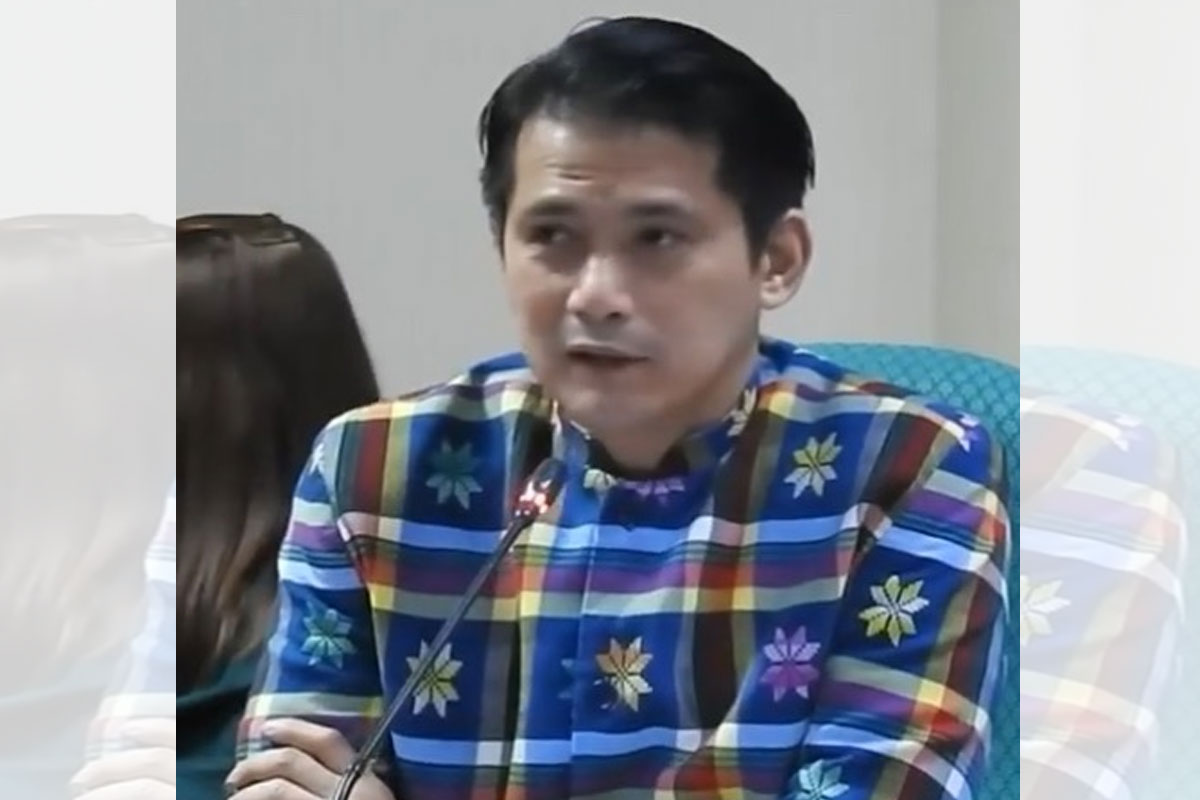 SENATOR Robinhood “Robin” Padilla denounced the alleged systemic and widespread attack on Moro civilians in many parts of Mindanao following the killing of three Muslim students by members of the Labayong Police in Sultan Kudarat on Dec. 1.

In a privileged speech Tuesday night, Padilla urged the Senate leadership to investigate the claims of 47 civil society groups that since 2007 there were about 80 Moro civilians from Region 12 who were victims of extrajudicial killings (EJK) allegedly by goons in the Philippine National Police and vigilantes.

Last week, he filed Senate Resolution 349, asking the Senate to probe the death of three students– Samanoden Ali, Horton Ansa Jr. and Arshad Ansa –in Sultan Kudarat, who were allegedly victims of EJK.

The three were shot and killed after they allegedly fired at police offiers who tried to stop them at a checkpoint in Barangay Didratas, Lambayong town.

Lambayong police chief Maj. Jenahmeel Toñacao said cops chased the three but the latter fired at them, prompting the lawmen to retaliate. The three were rushed to the hospital but they died upon arrival.

There were witnesses, Padilla said, who belied the claims of the Police.

He said the victims’ family have witnesses to dispute the report of Toñacao, particularly on his claims that there were firearms, grenades and shabu recovered from the three, and that they eluded a checkpoint.

Witnesses, he added, have also claimed that the three were choked by the cops with the use of the victims’ shirts. One of the victims also bore two bullet wounds on both palms.