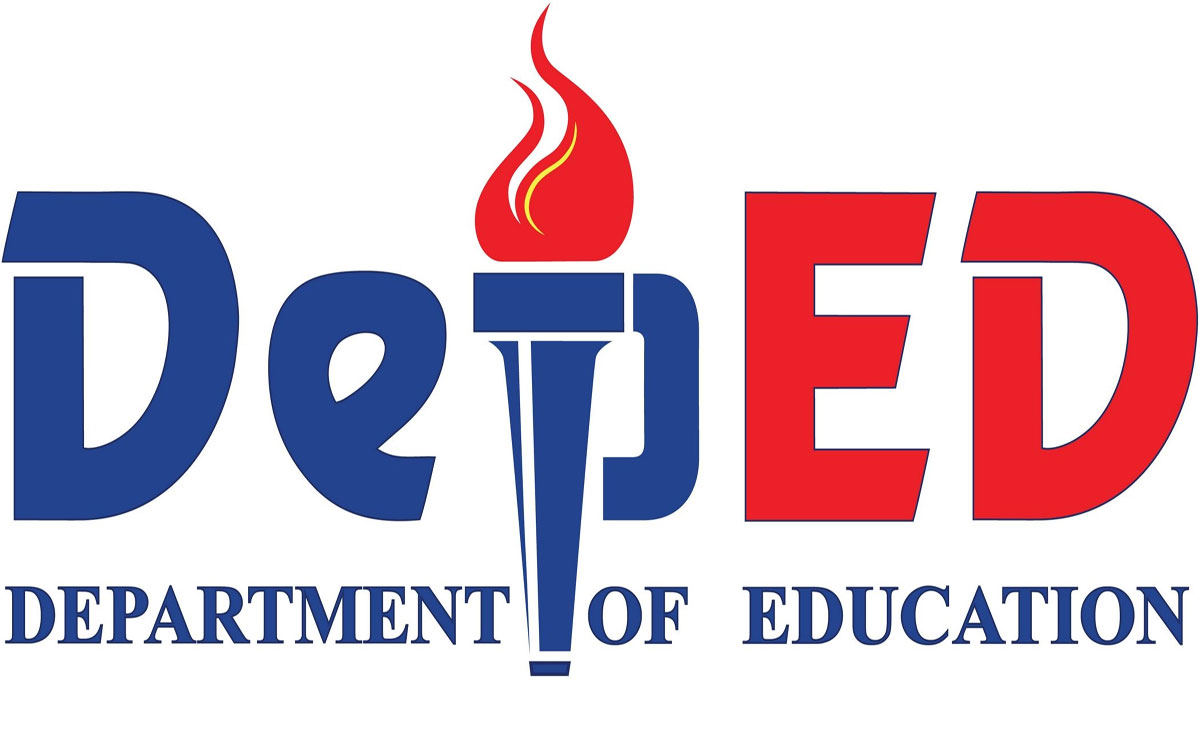 A House leader called for an investigation into the reported purchase of at least 39,000 laptops for Department of Education (DepEd) teachers.

Deputy Speaker and Bagong Henerasyon Party-list Rep. Bernadette Herrera said the procurement was onerous because the contract was not awarded to the lowest bidder, a clear violation of the Republic Act 9184 or the Government Procurement Reform Act.

“We received information that the contract was practically secured by the second lowest bidder at almost P2.3 billion, which is P167 million higher than the bid of the lowest bidder,” Herrera said.

“This is quite alarming and unacceptable because the P167 million that the government stands to lose from this project could be used elsewhere, especially during this pandemic,” she added.

The lady solon found out that the price difference was due to the laptop bag and not the laptop computer itself.

What made the matters worse, Herrera said, was the lowest bidder got a post-disqualification notice for allegedly not complying with the requirements, including the required specification for the carrying bag.

The requirement was ballistic nylon, but the lowest bidder submitted as sample a bag made from 100 percent polyester.

Herrera said Congress must do something to prevent the government from getting shortchanged in procurement projects using people’s money.