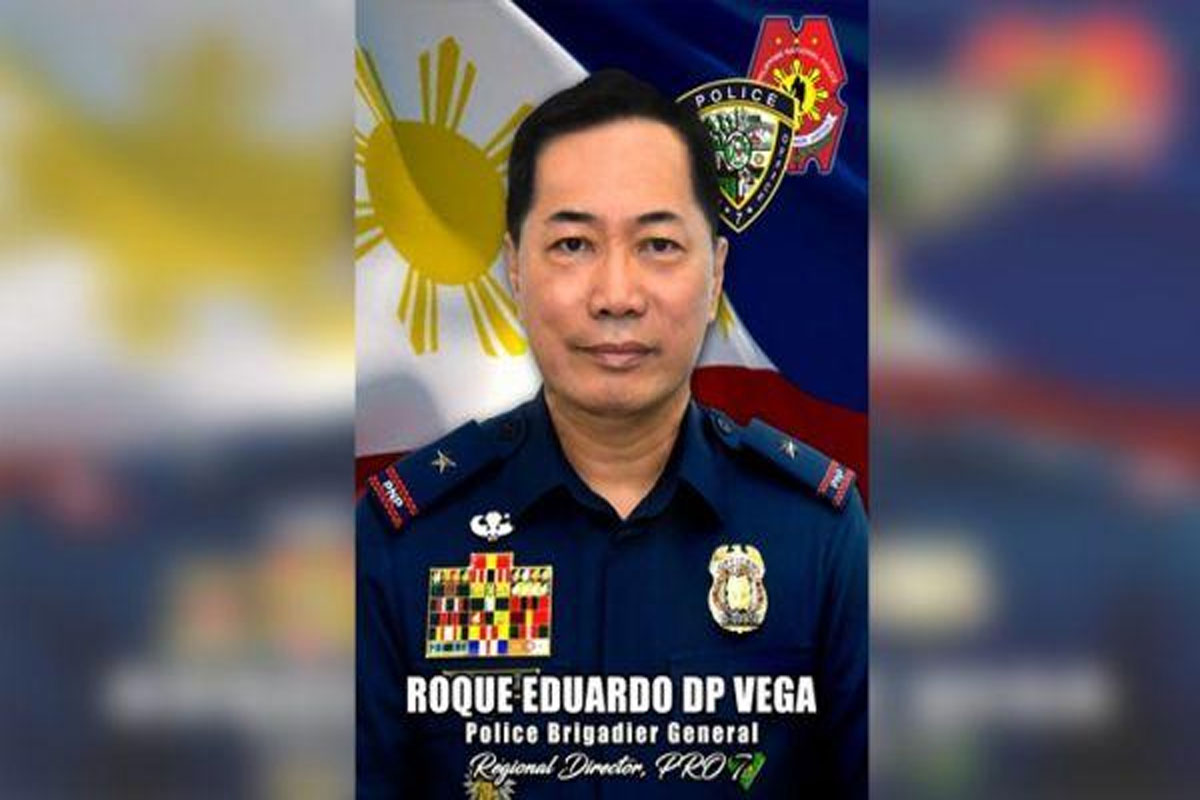 OVER P410 million worth of shabu and marijuana have been seized by agents of the Police Regional Office 7 in line with their stepped-up anti-drug operations since September last year, a report to Philippine National Police chief, General Dionardo B. Carlos said yesterday.

The drug arrests and seizures were made by the PRO7 headed by Brigadier Gen. Roque Edgardo DP Vega as a result of more ‘intelligence-driven operations’ in Central Visayas aimed at accounting for more high-value targets in the region.

PRO7 records showed that since September 29, 2021 to date, Central Visayas policemen have confiscated nearly 58.8 kilograms of the so-called ‘poor man’s cocaine’ valued at P399,233,712.00 and around 91.8 kilos of dried marijuana leaves worth P11 million.

Last week alone, Brig. Gen. Vega said that his men arrested two ‘HVTs’ in the region during a buy-bust operation in Panganiban Balagtas Street in Barangay Pahina Central in Cebu which led in the confiscation of nearly P40 million worth of shabu.

The official said that members of the PRO7 Regional Drug Enforcement Unit and the Cebu City Police DEU arrested the suspects identified as Shelljay Cuyno and Dennis Centino, both 24-years old after they conspired to sell the drugs to a poseur.

Another sting in Talisay City in Cebu province last week led in the arrest of an 18-year old local resident identified only thru his alias ‘Paok’ after he sold drugs to a poseur. The suspect yielded 30 heat-sealed plastic packets containing around P1.02 million.

Brig. Gen. Vega said that another sting inside Pleasant Homes in Bgy. Punta Princesa in Cebu City led in the arrest of 53-year old Jimmy Villahermosa after he sold some 600 grams of shabu valued at P4.080 million to an undercover agent of the Cebu City police.

During the 1st quarter of the year, the Cebu Police Provincial Office confiscated an estimated P8.9 million worth of shabu and jailed 267 drug personalities as a result of 235 police operations, said a report from Cebu police director, Colonel Engelbert Soriano.

Gen. Carlos has commended the PRO7 for their string of major anti-drug accomplishments even as he called on Brig. Gen. Vega and his provincial directors and chiefs of police to press their war on drugs under their reinvigorated campaign which focuses on the effort to fully rehabilitate drug patients in order for them to become productive citizens of the country.