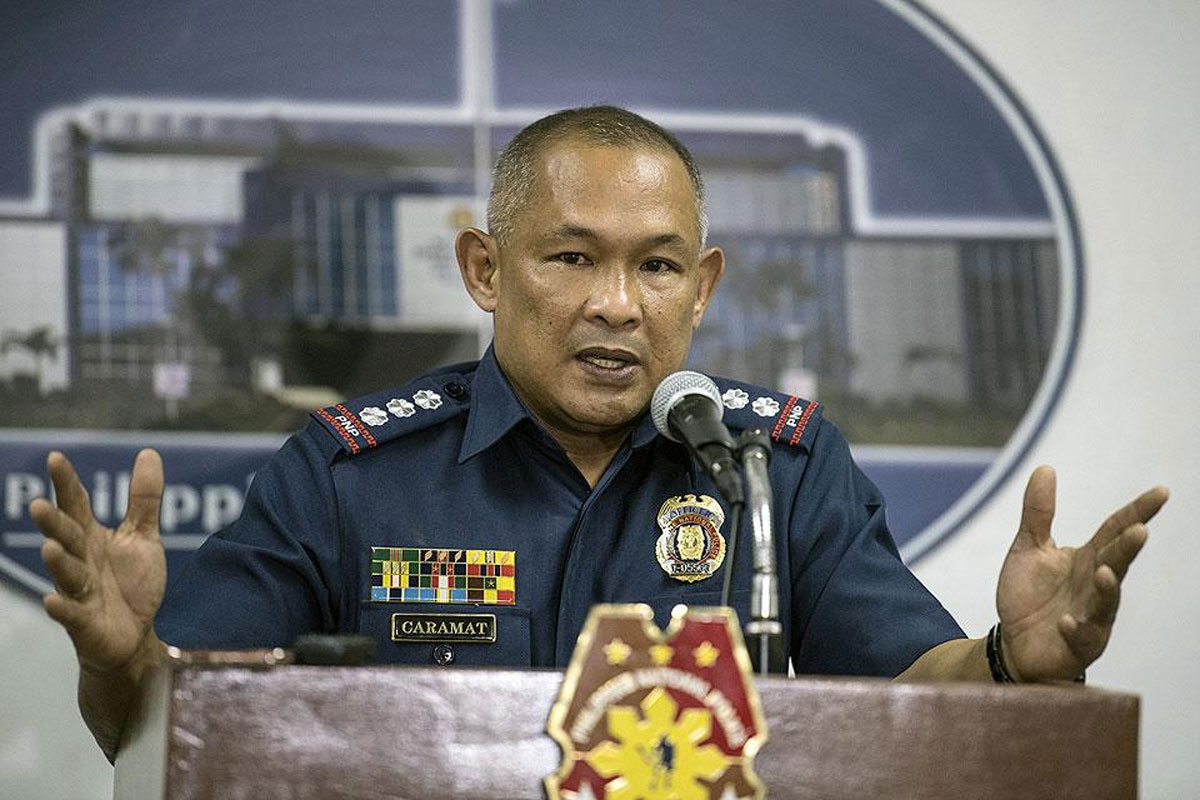 A POLICE Regional Office 13 (PRO13)-led operation early morning Friday resulted in the capture of a 53-year-old doctor tagged as a member of the Communist Party of the Philippines Central Committee in San Juan City, a report to PNP chief, General Dionardo B. Carlos said.

“She was arrested on the strength of a warrant for kidnapping and serious illegal detention issued by Judge Fernando Fudalan of the Bayugan City Regional Trial Court Branch 7 in Agusan del Sur on January 30, 2020 with no bail recommended for her temporary liberty,” said Brig. Gen. Caramat.

The official said that the lady physician is one of the top CPP-NPA priority targets they have targeted for arrest under their Oplan “Kasoy” since last year.

The accused was immediately informed of her constitutional rights and the Anti-Torture Law following her arrest. “She is now under our custody prior to her presentation to the court,” Brig. Gen. Caramat said.