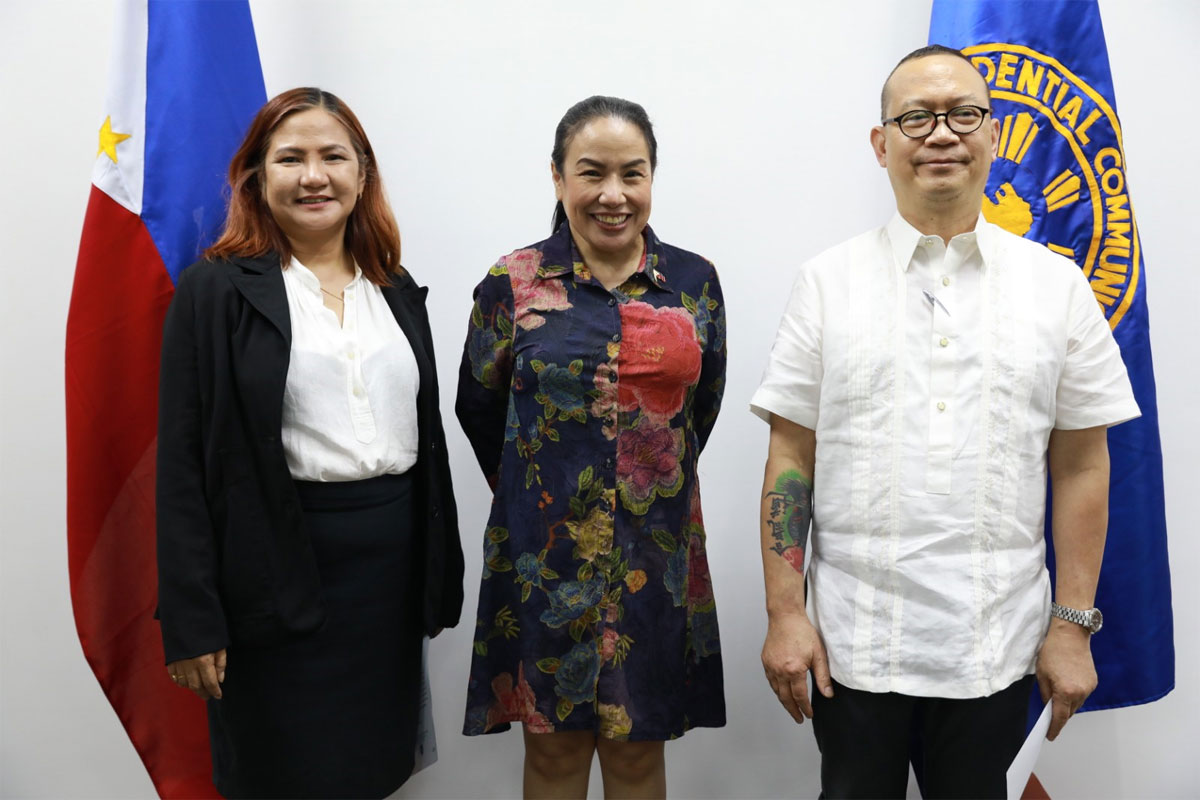 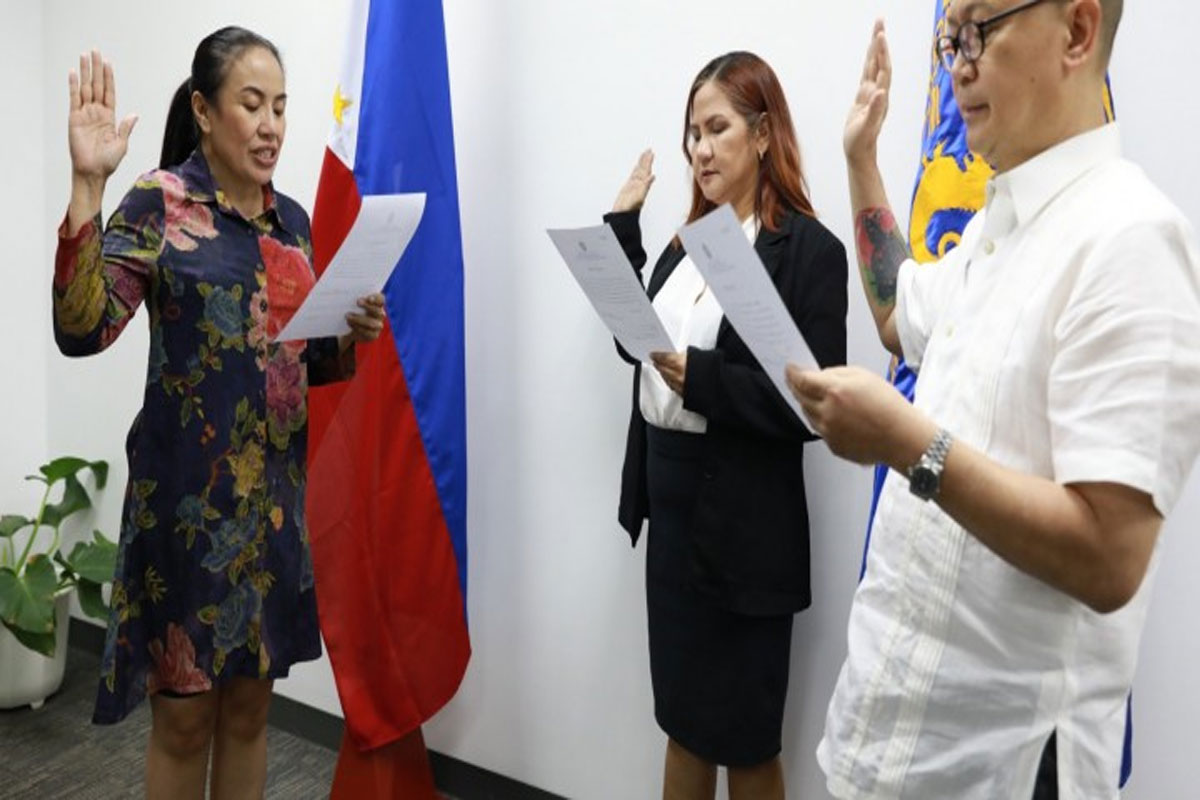 PRESS Secretary Trixie Cruz-Angeles led the oath-taking of new News and Information Bureau (NIB) officials, an attached agency of the Office of the Press Secretary (OPS).

Photos on Cruz-Angeles’ official Facebook page show that she administered the oath of office to Raymond Robert Cruz Burgos as NIB Director and Lee Ann Littaua Pattugalan as NIB Assistant Director on Wednesday.

Before his appointment at the NIB, Burgos was a member of the Manila Economic and Cultural Office (MECO) board of directors under the Duterte administration from 2019 to 2021.

He was also MECO’s chief finance officer, member of the board of directors of the Philippine Journalists Inc. (PJI), and vice president and publisher of the Journal Group of Publications.

Burgos was also a columnist for Saksi, Abante and Abante Tonite and a senior reporter of the Philippine Daily Inquirer and Manila Times.

He took up philosophy and journalism at the Manuel Luis Quezon University in Manila.

Meanwhile, Pattugalan was a former writer under the office of then-Senator Ferdinand “Bongbong” Marcos Jr.

Pattugalan has been a correspondent for the Journal Group of Publications since 2002.

She was also a reporter for Manila Times and Manila Standard.

She graduated with a bachelor’s degree in communications majoring in journalism at the University of the Philippines. Philippine News Agency 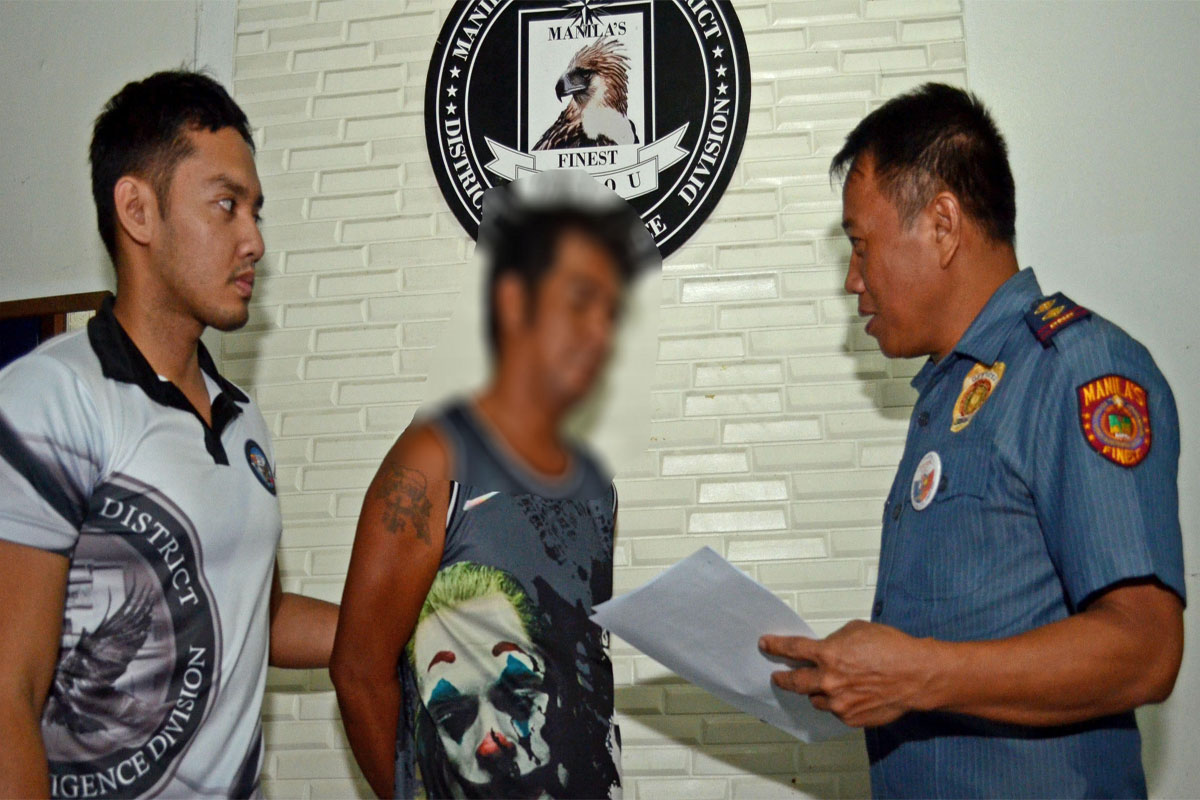