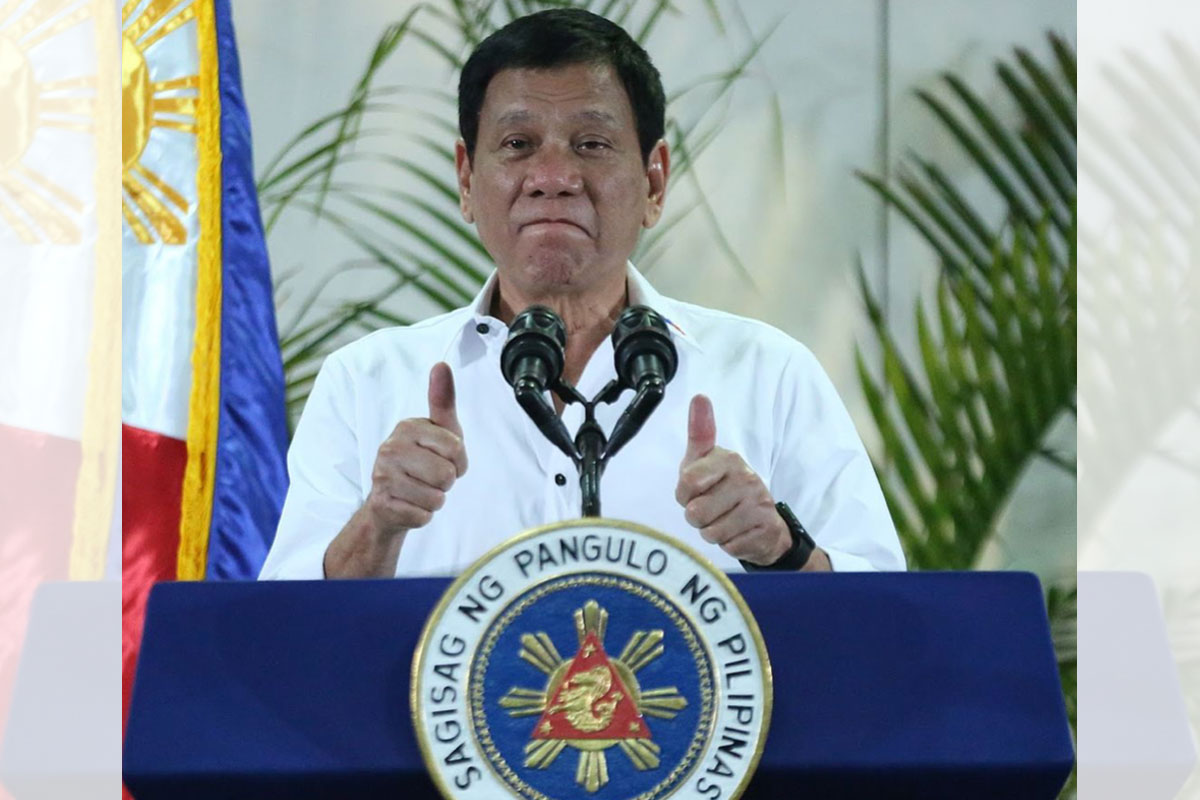 PRESIDENT Rodrigo Roa Duterte will lead on Sunday the inspection of the newly constructed Overseas Filipino Workers (OFW) Hospital that will cater to the medical needs of OFWs and their dependents.

A first of its kind, the OFW Hospital will provide medical care and health services to Overseas Filipino Workers and their dependents.

After the issuance of Executive Order No. 154 last year, the OFW Hospital has since found its way near completion.

Built on a 1.5-hectare land parcel donated by the Provincial Government of Pampanga, the hospital was made possible by the joint efforts of DOLE being its owner and manager, the Bloomberry Cultural Foundation for the cost of construction, the Philippine Amusement and Gaming Corporation for funding the procurement of medical equipment, and the UP-Philippine General Hospital for the initial operationalization of the hospital’s polyclinic.

An MOU has been signed in January this year between the DOLE and PGH, wherein the latter shall provide assistance in training clinical and administrative personnel, planning and acquisition of hospital equipment, and formulation of clinical and fiscal process flow.

The hospital is expected to start its operations on May 2, 2022, as a polyclinic in the transition to becoming fully operational by the end of June.

Both the Malasakit Center and OWWA Desk are also established within the premises of the hospital to provide easier access to much-needed assistance which also unloads burdens from medical concerns/issues.

The Inter-Agency Committee on the OFW Hospital remains confident that the first of its own specialty hospital for OFWs will make a lasting impact on the lives of OFWs.

PH ties with Japan a priority