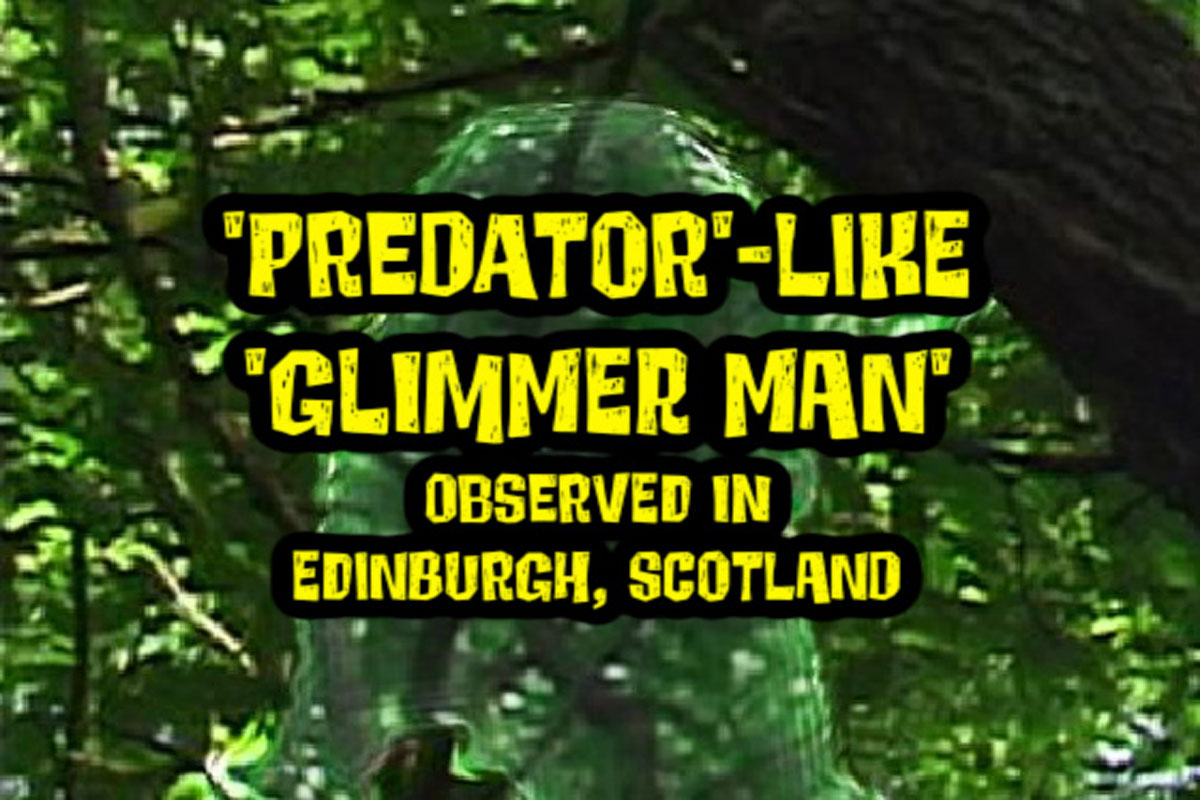 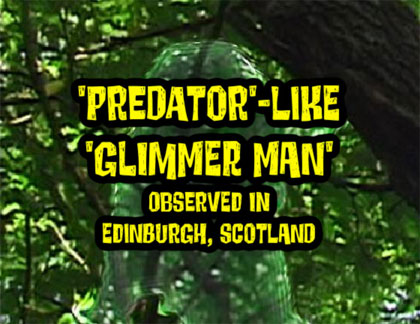 An Edinburgh, Scotland man was standing on his father’s balcony when he noticed that a tree bough, 20 feet away, was moving. He then observed the ‘glimmering’ shape of an unknown being.

“I will try to recall as much detail as accurately possible. Now my experience happened on the 1st of September 2021 so not that long ago. I am currently caring for my father who was suffering sadly with stage four cancer. I must also add at this point that I am not on medication, illegal substances, or other illicit drugs, of any kind.

I had been out through the day running a few errands here and there for my dad. Later that same day I returned back to my dad’s flat which just happens to be in the tallest residential block in Edinburgh. His apartment is 11 floors up. At some point during the night, I must have decided to go out on the balcony for a quick cigarette. I was standing there, just staring out into thin air not really thinking about much or doing much. As I stood there with my cigarette in hand, I shifted position and began to observe a very large tree about 20 feet away. I’m roughly about 15 feet down. I noticed that one of the branches on this tree was bowing quite heavily which, I remember now thinking back, was quite odd at the time. As I’m staring at this branch and trying to make sense of what my eyes are seeing, I had this horrible feeling come over me of the most intense dread and fear. It was like almost every part of my body was screaming at me to turn around and run, but I didn’t know why.

In this very moment, the bowing branch, that I had just been observing, began to jiggle and almost shake quite violently. Despite my internal instincts still screaming at me to leave, curiosity had now gotten the better of me and I started to move along the railing to get a closer look. Then I saw it. What I saw was a small glimmer at first, sitting high up in the tree. As I stared a bit closer though, this glimmer then became what I can only describe as a transparent tube that shimmed a yellowish white colour. As I snapped out of my fixated gears and quickly took a step back from the railing, it suddenly hit me what I was looking at was like something straight from the movie “Predator.” More specifically, when the Predator is cloaked and using the camouflage. In that very moment, when I realized what I had just seen, this thing then dropped out of the tree and hit the ground below. It landed directly behind a woman who just happened to be walking past at the time. The lady down below immediately spun around assuming that someone had thrown something at her. The only thing I noticed was a cloud of smoke or dust arising from the ground behind the lady.

I waited for some time expecting to see this thing re-emerge from the dust or smoke but it was completely gone. At the same time, another neighbor just a few floors below had also observed exactly the same thing as me and they managed to confirm all the same details that I had. Me and the neighbor from down below then both managed to track down the lady who was walking past only a few hours later. We had a conversation with the lady and she said that she’d felt an impact but didn’t see anything when she turned around. She also went on to report that she felt the same dread that I’d experienced only hours before.

Thank you for taking the time to read out my story. This experience has really screwed me up in everything I thought I know about the world is completely wrong.” 401 Files