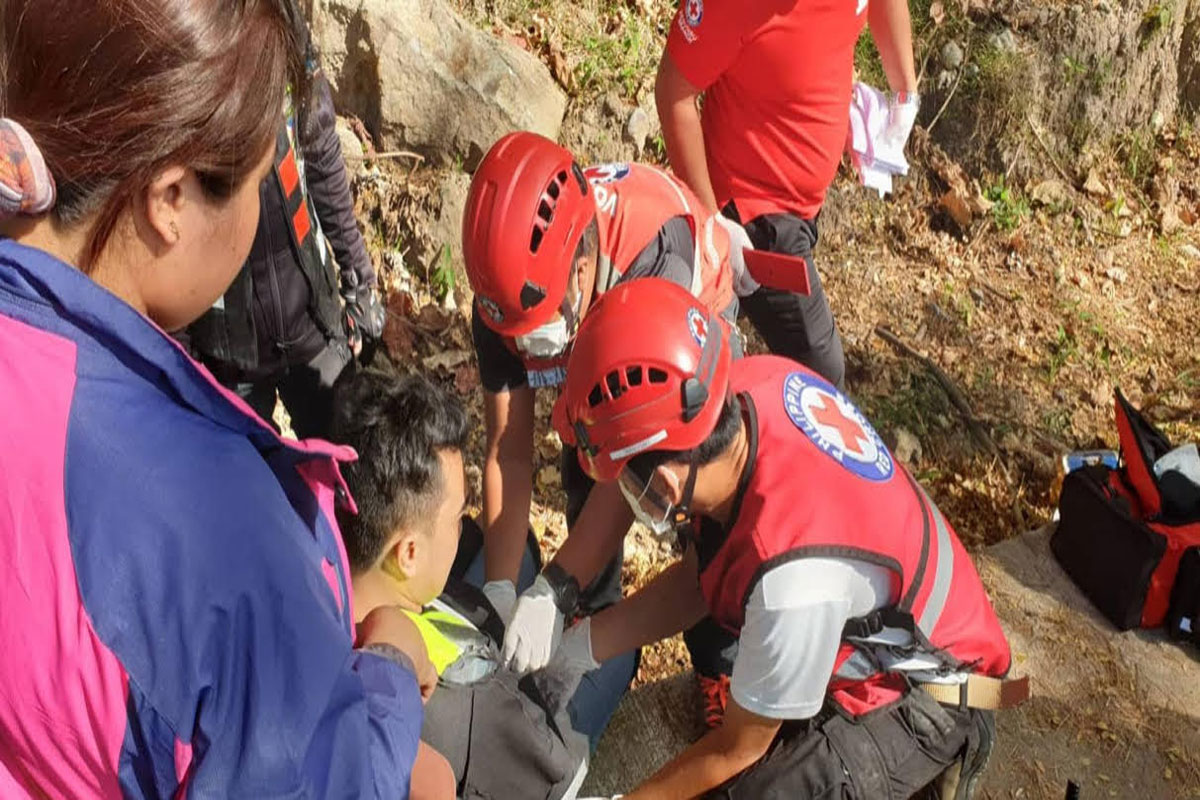 PRC is always ready to respond to medical emergencies.
Nation,

THE Philippine Red Cross (PRC) emergency medical services (EMS) responded to 315 motorcycle riders who figured in an accident from January to April this year, 101 in Metro Manila alone.

Two hundred fifty of the patients were transported to hospitals, while 65 were treated by emergency medical technicians.

The safety of motorcycle riders is one of the advocacies of the PRC, under the leadership of its chairman and CEO (Chief Executive Officer), Senator Richard “Dick” J. Gordon, who led the transformation of PRC’s EMS from a “one and a half ambulance vehicle” operation into what it is today.

The PRC EMS consisted of one ambulance vehicle in good working condition and one that worked only half the time when Gordon became chairman in 2004.

Today, PRC has EMS units across its chapters throughout the country.

According to the World Health Organization (WHO), approximately 1.3 million people die each year due to road traffic accidents. It added that 20 to 50 million more are injured, with some acquiring disability.