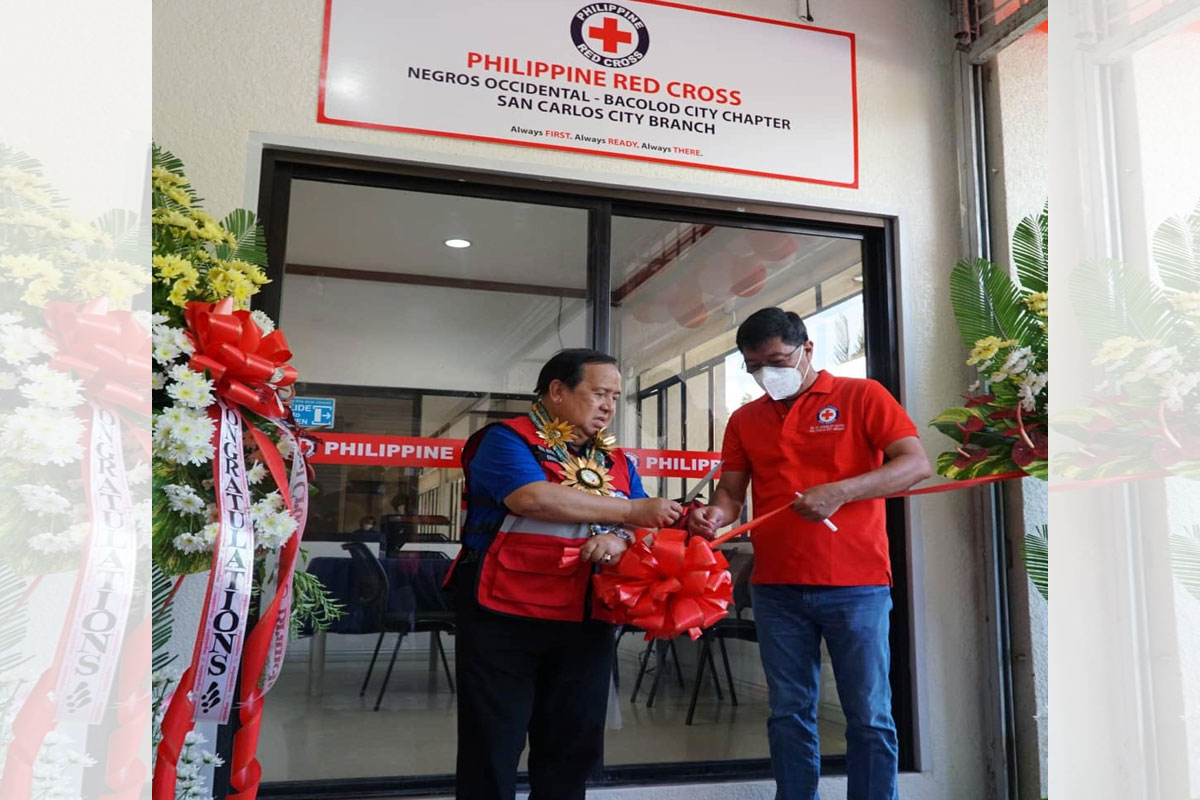 CELEBRATING its 75th founding anniversary, the Philippine Red Cross (PRC) announced the approval of additional three branches on May 12, 2022.

The announcement was management’s implementation of the directive of the Board of Governors to set up the Alang-alang Branch in Leyte Chapter and La Carlota City and San Carlos City Branches in Negros Occidental-Bacolod City Chapter.

The newly established branches in the Visayas fulfill the PRC’s mandate to support the government by bringing its services and programs closer to the most vulnerable communities.

In coordination with the Leyte Chapter in Tacloban City and Alang-alang Municipality the Alang-alang branch has scheduled its mobile blood donation to make blood more accessible to the community.

In addition, these branches have ongoing recruitment for Red Cross 143 and Red Cross Youth Council members.

The PRC has 102 active chapters with 40 branches nationwide that are always first, always ready, and always there to provide sustained and effective humanitarian services.